We speak to Peter Causley about how slots provision has evolved, particularly in the face of Covid-19 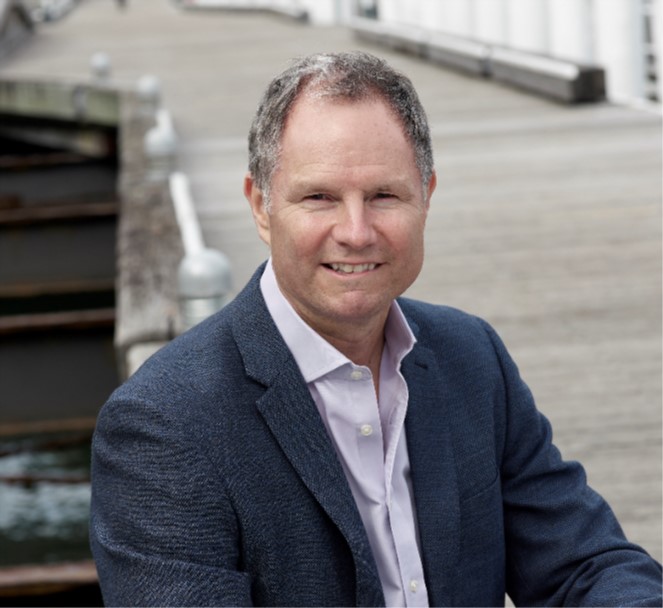 At the best of times, being an independent supplier in the gaming industry isn’t the easiest undertaking. In light of the events of 2020, one could argue that it is harder than ever.

In spite of this, many have kept their eyes on the prize, striving to continue creating and evolving offerings and expanding operations.

One such company with this focus in mind is Lightning Box, an Australia-based independent slots supplier which has been serving the industry since 2004.

We spoke with its CEO, Peter Causley, to learn more about slot development in the time of Covid-19, and how the business has shifted tracks to serve its core markets.

“Along with everyone else on that side of the industry, the closure of land-based venues from March onwards, particularly in the UK and the US, meant we took a hit,” he says.

With the delivery of new gaming machines shelved, so too was the need for new games to put on them, he explains: “It is only just beginning to pick up again in the States and it will be a good while yet before things change on the other side of the Atlantic.”

Thankfully, he says, the company made sure it diversified its offering right from the get-go, and so had the online component to fall back on: “In terms of revenues, we are more of an online supplier these days and demand has been there throughout. So too has the social casino side, which has been an important element for people during lockdown.

“There has been a continued need for quality games in both those verticals, so we haven’t had to change our strategy from previous years.”

When it comes to innovation, many in the industry preach of ground-breaking developments on a weekly basis, and more than ever since Covid appeared.

Causley, however, takes a more conservative approach to disrupting the market with creativity.

“Innovation is often discussed, to the extent that it is something of a cliché these days. I often feel that people talk about it more than they do it.

“It isn’t something that you can make happen overnight and those that try to create something brand-new each and every time they develop a game will drive themselves round the bend. You just can’t do it.”

He explains that the players are crucial to deciding the success of innovation: “Taking them too far out of their comfort zone comes with its own risks. We are all creatures of habit: we like to try new things once in a while, but we all find comfort in familiarity too.

“As a slots studio, we can control continual incremental improvement, pushing the game design process forwards. I think that an evolutionary approach is far more important than innovation for the sake of innovation.”

Despite the many changes and disruptions of last year, Lightning Box has managed to maintain its focus on growth and new market penetration.

Causley says: “Interestingly, North America has recently overtaken Europe as our main revenue driver, given how strong we are there on the three fronts of land-based, online and social.

“As a result, our focus has shifted there to a large extent. Our North American markets now include British Colombia, New Jersey, Pennsylvania and, most recently, Michigan.

“While we’re watching developments in Latin America like everyone else, the main thing grabbing our attention is certainly north of the border for the time being.”

“We were particularly excited about the unique Skillstar bonus, which is a pure ‘play for fun’ bonus round. It is embedded in a traditional slot and played just before the free games.”

Causley explains the origins of the game lie in a love of old-school 16-bit game titles from the 1980s and evolved from there.

“Fortunately, players seem to have really taken to it too, I guess because it’s fun and an engaging diversion.

“It also sums up my earlier point about the evolution of our portfolio rather than any attempt to reinvent the wheel. Here is a game that we know players like. We add the unique bonus and move it on, whilst taking with the new game popular elements of the old. It’s not rocket science, but it is what players enjoy.”