Wally Downes has stepped down as manager of AFC Wimbledon after he was handed a 28-day ban from all football and football-related activity by the English Football Association (FA) for breaching its betting rules. 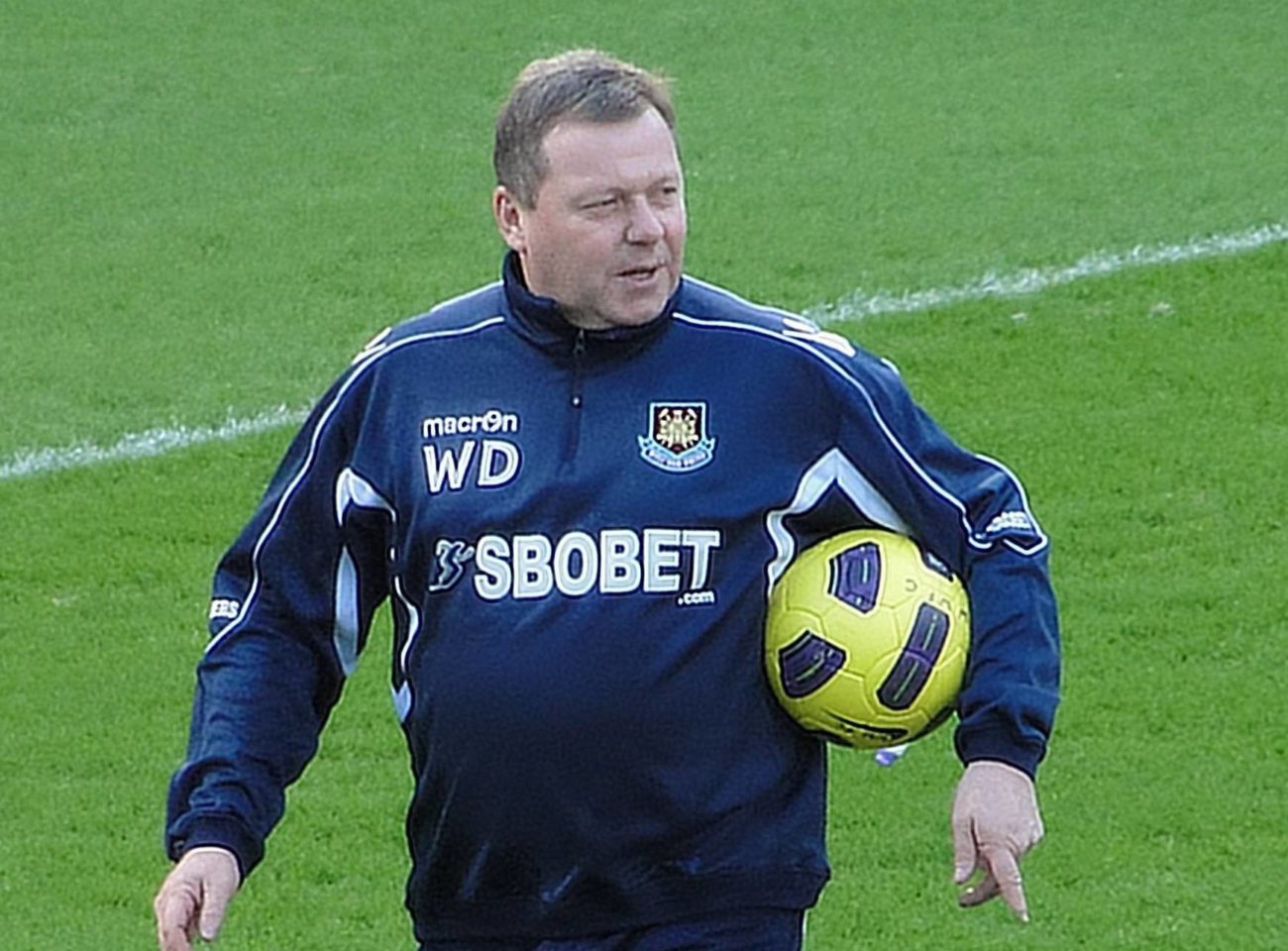 Wally Downes has stepped down as manager of AFC Wimbledon after he was handed a 28-day ban from all football and football-related activity by the English Football Association (FA) for breaching its betting rules.

Downes was suspended by the English League One club last month after the FA alleged that he placed eight bets on football matches between November 30, 2013 and July 12, 2019.

FA Rule E8 bans all match officials, coaching staff and anyone involved with a club below step four in the English National League System from betting or instructing anyone to bet on the outcome of a game or any other matters related to football.

Downes had managed AFC Wimbledon since November 2018. The club said he will step down as manager on mutually agreed terms.

In a statement, AFC Wimbledon said: “AFC Wimbledon has reached an agreement to part company with first-team manager Wally Downes. Wally leaves on mutually agreed terms and with our sincerest gratitude for his time with the club, especially his invaluable contribution last season. The agreement was reached with the approval of the Dons Trust board.

“The club and Dons Trust boards suspended Wally last month when the FA announced it had charged him with alleged betting contraventions, with assistant manager Glyn Hodges placed in temporary control of first-team affairs.

“While Wally’s FA disciplinary process concluded last week, the boards believe that a change of first-team manager is the best option to help the club maintain its recent upturn in performances. Naturally, Wally leaves with our sincerest best wishes for the future and his place in our club’s history – as both a player and manager – assured.

“Under the terms of the agreement reached with Wally, we will be making no further public statement about either his departure or the betting charges.”