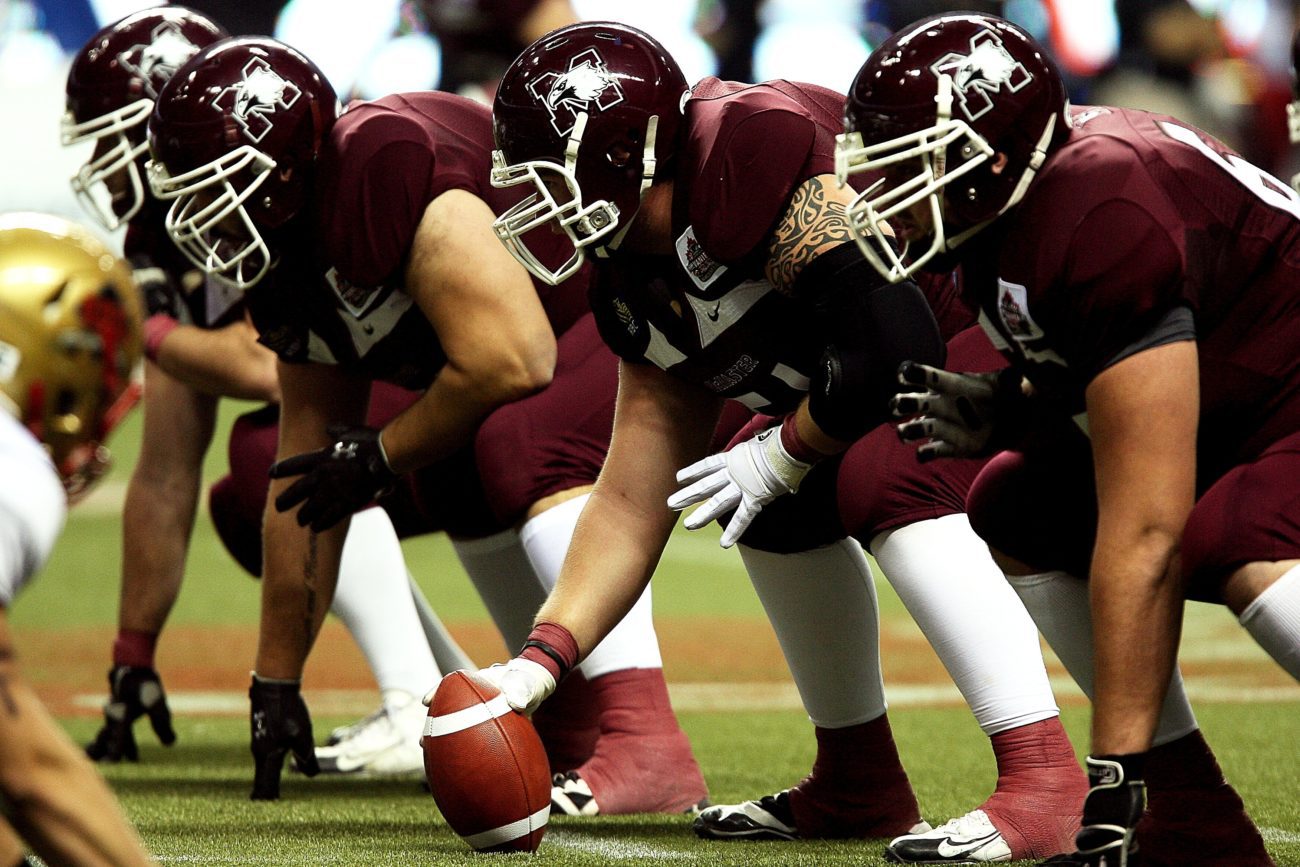 The American Gaming Association (AGA) has issued a stinging rebuke to Senators Chuck Schumer and Orrin Hatch after the pair launched a bipartisan effort to push through federal regulation for sports betting.

Late Wednesday (December 19) the Senators introduced the The Sports Wagering Market Integrity Act of 2018, which would require states to submit their planned sports betting regulations to the Department of Justice for approval.

States would only be able to have their legislation approved for three-year periods, after which they would have to submit a renewal application.

“This bill is the epitome of a solution in search of a problem, representing an unprecedented and inappropriate expansion of federal involvement in the gaming industry, which is currently one of the most strictly regulated in the country,” AGA senior vice president of public affairs Sara Slane said.

Slane said that around 4,000 public servants were already working in the field of gaming regulation, including sports betting. She noted that more than $500m had been invested in ensuring the integrity of commercial casino operations, with a further $822m spent on tribal gaming regulation in 2015 alone.

“These state and tribal regulators have decades of experience effectively overseeing gaming operations within their jurisdictions.”

She added that other areas addressed in the Senators’ bill, including the mandatory use of official league data and the establishment of a National Sports Wagering Clearinghouse, should be decided through negotiations between private businesses and cooperation between jurisdictions.

“In the mere six months since the US Supreme Court paved the way for legal, regulated sports betting, significant developments on both of these fronts have already occurred without any federal involvement,” she explained.

However Slane did concede that efforts should be taken to tackle the illegal sports betting market in the US. This, she pointed out, would pose the biggest hindrance the the success of the legal market.

Consumer rights advocacy body Consumer Action for a Strong Economy (CASE) echoed the AGA in its dismissal of the need for federal oversight.

“Like the Music Man showing up in River City, the US Senate is now striking up the band to commandeer the post-PASPA landscape on sports gaming, dictating terms from Washington that should be left to the individual states to determine,” CASE vice president Gerard Scimeca said.

“The legislation proposed today by Senators Hatch and Schumer is more Washington overkill and entirely unnecessary,” he explained. “By preemptively forcing heavy-handed rules onto the gaming industry before the market is given a chance to take shape, this hasty piece of legislation risks stifling the tremendous opportunity for economic growth, job creation, and additional tax revenue that sports betting can provide to the states.

“It further eliminates consumers from the equation, forbidding them from having the choice to determine the licensing and regulating standards that work best within their state borders.”

He urged Congress to hold off on imposing “short-sighted and impulsive legislation” before the sports betting market had time to develop.

However the proposed legislation did attract support from some quarters, namely the professional sports leagues. While so-called integrity fees have been excised from the proposals, all licensed operators would be required to use official league data until December 2024.

“The Sports Wagering Market Integrity Act reaffirms the long-standing commitment of Congress to protecting the integrity of American athletics,” National Football League executive vice president Jocelyn Moore said. “We appreciate the bipartisan leadership demonstrated by Senators Hatch and Schumer in bringing forth this commonsense legislation, and we urge its swift enactment.”

The US Tennis Association, meanwhile, cited its experience of sports betting in other markets in claiming that the bill’s approach of formalising cooperation and regulation across the country would help uphold sporting integrity.

The National Council on Problem Gambling (NCPG) hailed the tenet of the bill that reallocates $5m from the existing sports wagering excise tax (on 0.25% of total handle) to be used to prevent and treat gambling addiction. This, it noted, would mark the first time federal funding had been granted to the treatment of problem gambling.

“NCPG believes these measures are a great first step to addressing problem gambling across the country,” the Council’s executive director Keith Whyte said. “These essential programs will improve public health and wellness by reducing the personal, social and economic costs of gambling addiction.”