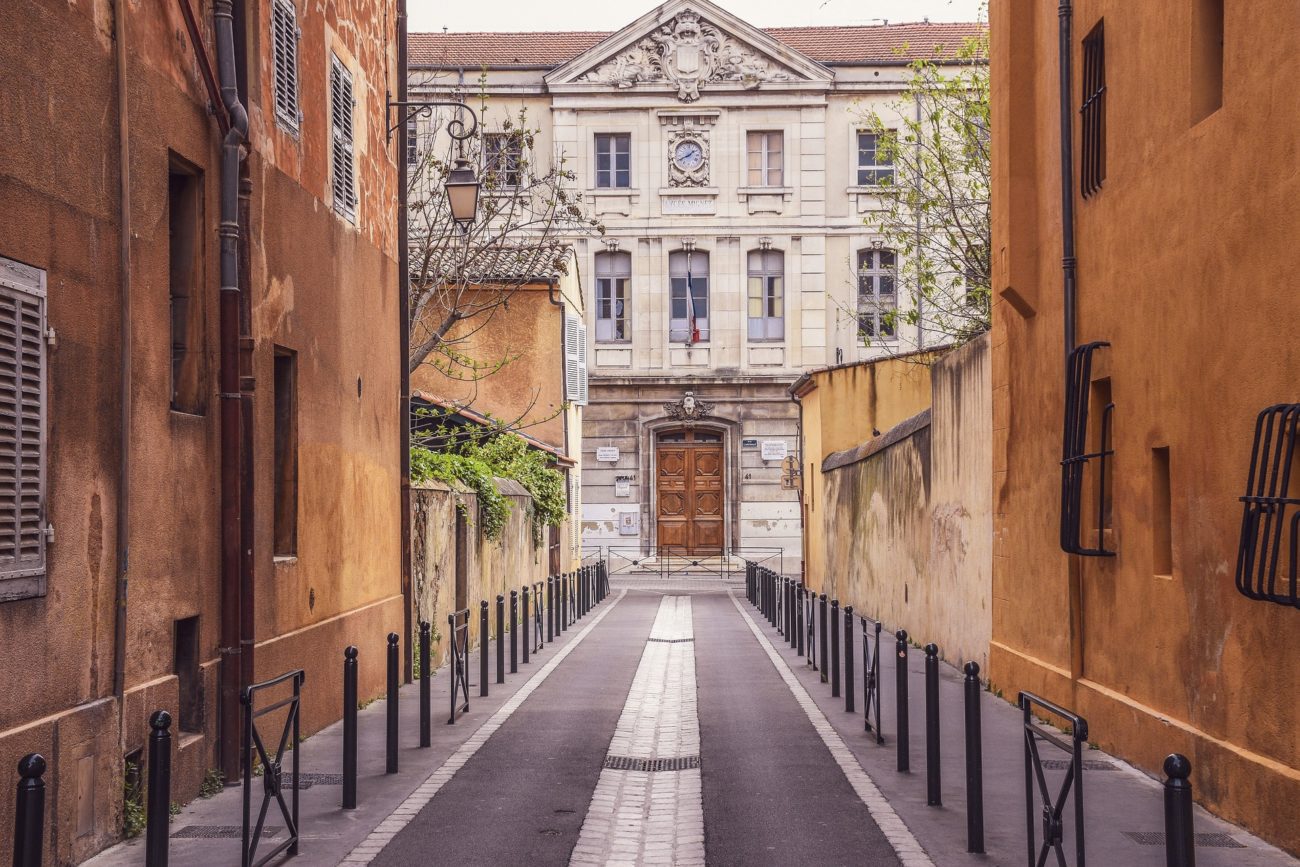 The regulator noted that the absence of sport and horse racing has attracted many players to poker, as well as to casino games on unlicensed websites.

“Echoing operators' initiatives in the area of responsible gambling, ARJEL remains particularly attentive to the risks of excessive gambling and advises players to keep control of their gambling so that it remains a recreational leisure activity,” ARJEL said.

ARJEL discouraged operators from using bonuses to attract new players to poker, as it said incentives to gamble are high enough already that operators need not “multiply” them. In addition, it called for vigilance from operators to recognise when players are showing signs of problem gambling.

Turning to consumers, the regulator encouraged them to set deposit, stake and playing time limits, and if they feel they are losing control, to self-exclude from gambling. ARJEL also encouraged players to set budgets, partake in alternate leisure activities alongside gambling, take regular breaks and avoid chasing losses.

Players were also warned to avoid unlicensed gambling websites, where non-poker casino games may be offered.

“The feeling of boredom caused by the containment and the suspension of the majority of sports competitions could encourage some players to turn to the illegal offer,” the regulator said. “ARJEL reminds players that no site offering casino games and slot machines is legal in France.

“Many players who visit these illegal websites never get their winnings paid and players are not protected if they lose control. It is also possible that some of the sports competitions offered for betting may in fact be fake competitions.”

Slot machines, especially considering they are unlicensed, require “the greatest caution”, ARJEL added, as these products were “among the most addictive games available”.

ARJEL is set to be replaced by L’Autorité nationale des Jeux (ANJ), a regulator that would have jurisdiction over every area of gambling in France.

A decree formalising the transition of power came into effect on 4 March, with ANJ to officially become the country's new regulator once it meets for the first time.

Isabelle Falque-Pierrotin, who had been serving as state councillor for France’s National Commission for Data Protections, will oversee the new organisation as president.