The UK’s Advertising Standards Authority (ASA) has banned two ads from matched betting and casino bonus hunting service Profit Accumulator, the second time it has done so this year. 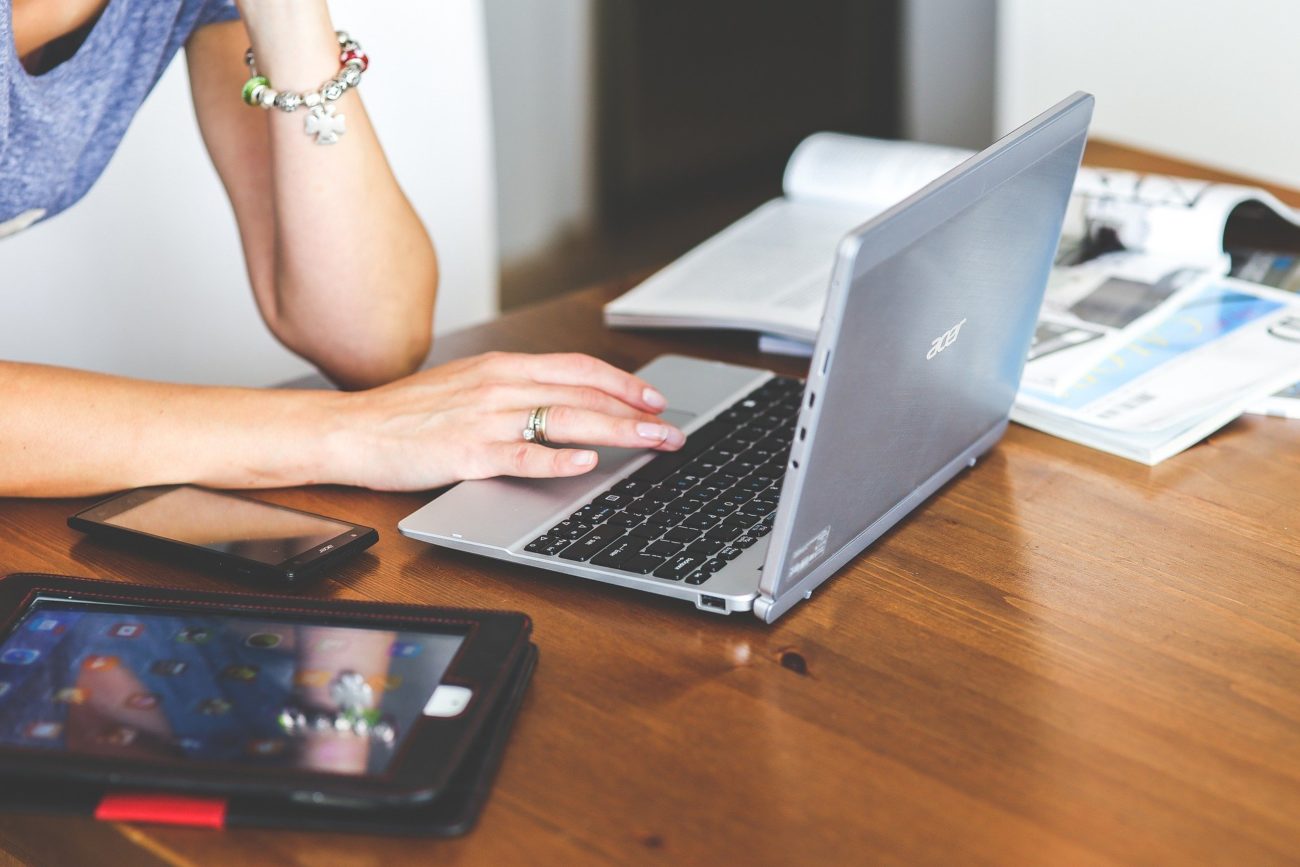 The complaint dealt with two separate messages advertising Profit Accumulator’s services. The first was a paid Facebook post from 9 June featuring a video explaining how the system worked. The video included a testimonial from a customer who said, “This is my 45th day of isolation … this money is so welcome as I haven’t earned anything in six weeks” as well as a voiceover that said, “It is almost statistically certain that you will make a profit if you do enough offers”.

The second message was on Profit Accumulator’s BonusAccumulator.com website, which featured text that said, “Unlock the profits of casino offers. Learn how some members make thousands a month from casino offers”.

The site also hosted a video that included the line “casino bonuses are not gambling because just like matched betting, we give you an edge that allows you to beat the bookies”.

The member of the public that complained argued the claims were misleading, unsubstantiated and socially irresponsible as they implied casino bonuses were a way to achieve financial security.

Profit Accumulator, however, argued that this was not the case. It said that the customer statement “This is my 45th day of isolation … this money is so welcome as I haven’t earned anything in six weeks” was immaterial and not a key part of its ad as it was just one of many Facebook comments read during the advertisement.

It added that, when taken in the context of earlier statements in the ad, such as “I cannot promise you that you will make money”, the statement should not appear irresponsible or materially significant.

Turning to the messages on its BonusAccumulator.com website, Profit Accumulator said there was “no chance” of consumers losing money if they used the site’s “risk free” service. It noted an example of an advertised bonus that did not require any deposit or other conditions that would add risk to the transaction.

As well as this, Profit Accumulator noted that the messages on its site merely said the chances of winning money were “almost” certain, rather than guaranteed.

Furthermore, the business said it was a “mathematical fact” that players who placed enough bets using the service would make money, as they held an “edge” over the casino.

The ASA, however, upheld the complaint, agreeing that both ads were socially irresponsible and that the messages on the BonusAccumulator.com site were also misleading.

The ad regulator said it acknowledged that Bonus Accumulator’s service was not itself gambling. However, it considered that the purpose of the service was to facilitate gambling and “therefore assessed the ad with that in mind”.

It said that given the Facebook ad appeared as the UK dealt with the novel coronavirus (Covid-19), the customer testimonial in the video would have been interpreted suggesting Profit Accumulator’s gambling system could be used as an alternative to employment. Furthermore, it said, it could have been seen to suggest it was a means to achieve financial security for those who had lost earnings as a result of the pandemic.

It ruled that the ads therefore breached section 1.3 of the UK Code of Non-broadcast Advertising and Direct & Promotional Marketing (CAP Code), which says that “marketing communications must be prepared with a sense of responsibility to consumers and to society”.

When assessing whether the claims on the BonusAccumulator.com site were substantiated, the ASA said that while “theoretically, the system eliminated the chance of losing money,” in practice “the process was potentially long-winded and open to human error”. It added that it had not seen evidence of whether Profit Accumulator’s customers had actually made money or not.

“We also considered that although the bonuses in and of themselves were free, there was nothing to stop consumers continuing to gamble their own money once they had gambled with the initial bonus,” the ASA added. “Those who gambled their own money were then open to any risk inherent in online casino gambling.”

As a result, the ads were deemed to have broken CAP Code Section 3.1, which says “marketing communications must not materially mislead or be likely to do so”. The ads were also ruled to breach Section 3.7, which requires marketers must hold documentary evidence to prove claims that consumers are likely to regard as objective and that are capable of objective substantiation.

The ads must not appear again in their current form. The ASA told Profit Accumulator that future marketing communications must not present gambling as an alternative to employment or a way to achieve financial security. In addition, Profit Accumulator was warned to ensure marketing communications did not claim consumers were certain to make a profit.

In March, the ASA banned two Instagram ads for Profit Accumulator that suggested matched betting could be a solution to financial problems. One post in question included the hashtags #makemoney, #makingmoney, #income, #makemoneyfromhome #students and #sahm, which is an abbreviation for stay-at-home mothers. Another showed a review of the service in which a customer said Profit Accumulator “completely flipp[ed their] financial position”.

At the time, the ASA warned Profit Accumulator to avoid suggesting matched betting could be a solution to financial concerns, an alternative to employment or a way to achieve financial security in its ads.