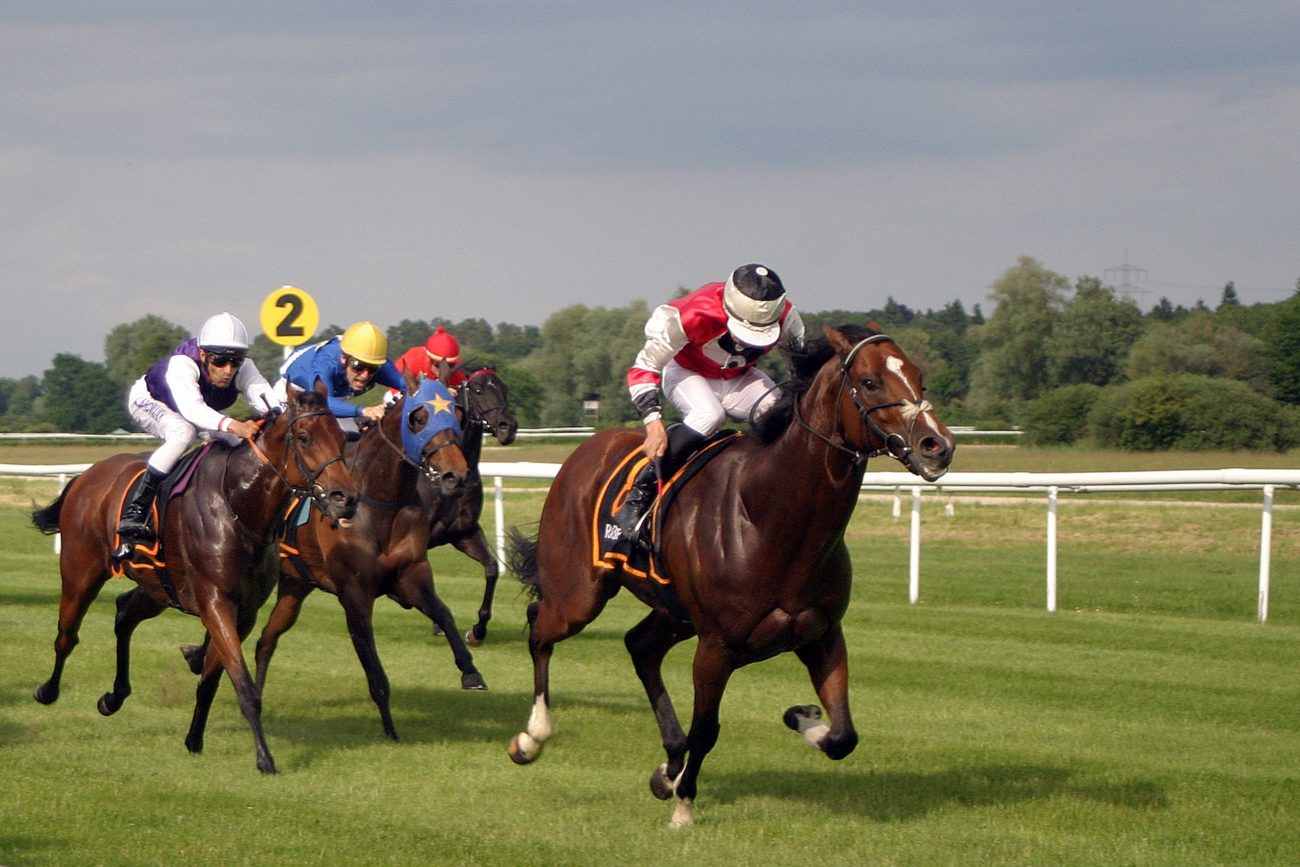 The website, which offers insider tips for horse racing to a ‘VIP inner circle’, claimed to offer a “100% Lifetime Money-Back Guarantee” to dissatisfied customers.

However after a customer who had been using the VIP service for four months failed to receive a refund, a complaint was made to the ASA.

In response, the ASA challenged both the accuracy of the claim and whether the ad was socially irresponsible because it suggested that gambling was an alternative to employment and a way to achieve financial security.

A statement from the ASA said: “Paul Coleman said that he had thought that the complainant had received their refund and that he had always promptly refunded clients who had requested refunds. He said that he had satisfied clients using his service who had been with him for many years and had no complaints.

“Paul Coleman said that he would comply with any advice given to him by the ASA and would remove the guarantee claims from his website. He did not provide a substantive response to the ASA’s enquiries on the second point of complaint.”

The ASA therefore ruled that the ad should no longer appear on the website in its current form.

“We told Paul Coleman that they should not make claims that they offered a money-back guarantee if they were unable to do so,” the statement continued.

“We also told them to ensure that their ads were prepared in a socially responsible way and did not suggest that gambling could provide an alternative to employment or a way to achieve financial security.”

Coleman has been sanctioned by the ASA twice before, including in June 2020 for misleading and unsubstantiated claims and for advertising gambling irresponsibly.