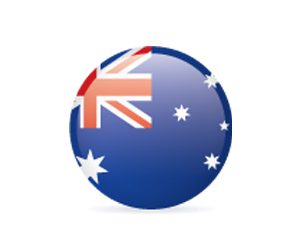 Australia has introduced new legislation that will require online gambling operators active in the country to acquire local licences or face heavy fines.

Operators that take bets from punters in Australia without a local licence will be deemed to have broken the law. Individuals face fines of up to A$1.35 million (€949,450/US$1.03) per day, while companies will be charged A$6.75 million.

The new legislation forms part of a wider effort by the Australian government to revamp the country’s market, with other measures including a ban on in-play betting applications, a crackdown on internationally licensed operators and the establishment of a National Consumer Protection Framework (NCPF).

Tudge is due to meet with state ministers later this month to discuss the NCPF, and also plans to introduce other measures as part of the revamp, such as creating a black-list of operators that consumers should avoid.

“Currently hundreds of illegal gambling services are easily accessible on the internet and we know that people are more likely to get into trouble online – 2.7% of interactive gamblers are problem gamblers compared to 0.9% of all gamblers,” Tudge said, according to The Guardian newspaper.

“The government is committed to taking tougher action against illegal offshore wagering providers and this bill does exactly that.”