Leading tipster site Betting Expert compares UK bookmakers for French Open 2020 offerings to find out who leads the field when it comes to betting on tennis. 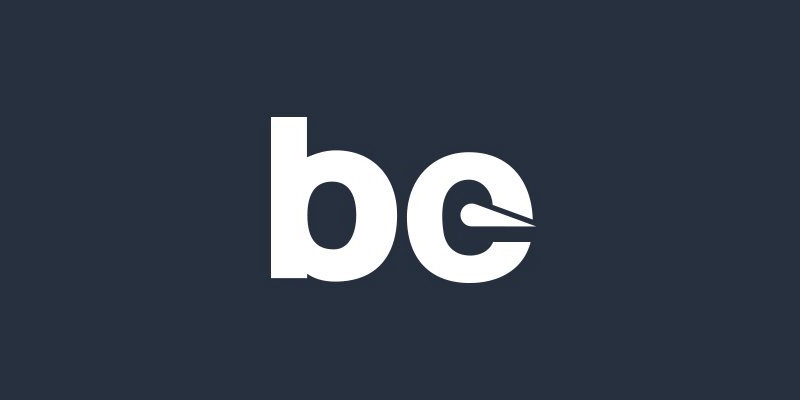 Tennis is one of the most popular sports on the planet. Millions of fans from around the world tune in to watch the best players compete for the most illustrious honours, the Grand Slams.

The French Open is one of these four majors, and the only one played on clay.

Play at Roland-Garros typically comes to an end at the beginning of June, but things are different this year. This rescheduled tournament has been turned on its head. There is a trimmed-down field of players competing in drastically altered conditions.

But which bookie offers the best odds on the widest variety of markets?

To find this out, we looked at over two dozen bookies:

We compared outright winner odds for both the men’s and women’s singles events, but also odds from multiple matches and markets, so we examined four second-round ties. We looked at odds for match-winner, game handicap, set handicap, total games, and the winner of the first set.

The matches in question were Marton Fucsovics vs Albert Ramos-Vinolas and Andrey Rublev v Alejandro Davidovich Fokina in the men’s singles second round and Petra Kvitova v Jasmine Paolini and Polona Hercog v Leylah Annie Fernandez in the women’s.

All data were collected in the United Kingdom between 17-28 September 2020 and is only accurate as of such.

A lot of bookies performed well in our tests, but some stood out from the pack:

Of the ten categories – match winner, game handicap, set handicap, total games, and the winner of the first set across men and women’s matches – Unibet only offered the best odds for just one. However, its odds were in the top five for every other category so it finished with the best average. This is important for players who want to know which bookie has the best odds.

It was a close-run race with 888Sport finishing just behind Unibet in almost every category. 888Sport didn’t top any of the groups but placed second overall in the match betting for both men and women’s singles events.

Of all the ways to bet on tennis, the outright winner of a tournament is the most obvious. With hundreds of players in each bracket, we kept it to the top 85 players in each category. Here are the top five bookies for both men’s and women’s singles outright betting.

The commission is the thing to look out for here. Sky Bet stood out by offering just 30.93% commission for the men’s outright odds, well clear of the second-best at 33.05% from Paddy Power. Mr Green and Bet365 also had commission rates under 34% for the men’s singles outright betting. There are some similar names in the women’s singles outright odds with Bet365 and SkyBet taking the lowest commission rates at 33.28% and 35.91% respectively. Unibet and 888Sport took spots in the top-five for the women’s events with Mr Green coming in fifth.

We examined which bookmakers gave the best odds across five different markets and calculated a score based on their performance. Four bookmakers were clear of the pack, with the top three bookmakers for French Open betting in men’s singles matches being:

It may not be a surprise to see Unibet at the top of this list. The overall best bookmaker for French Open betting is also top of the list for men’s singles matches. Unibet stood out in one particular category, the over/under odds for the total number of games in the match. Just one bookmaker offered lower than the 5.05% commission in this particular category for one of the matches. Their average commission acros men’s singles matches was just 5.34%.

888Sport wasn’t far behind Unibet with an average commission of 5.42%. The site had identical odds to Unibet in every category except for the over/under for the total number of games in the first match we examined. They had some of the lowest commission rates of any bookmaker we looked at, like the 5.05% taken for betting on the first set winner.

Third-placed Mr Green had an identical level of commission with 888Sport at an average of 5.42% and both deserved their place in the top three. Mr Green took just 4.73% commission for match outcome betting, a figure that was only beaten by Marathonbet’s total of 4.16%.

Again, the same four bookmakers pulled away from the pack, but things were even tighter between the top three for women’s singles betting.

All three sites finished joint-top, all taking identical levels of commission at 5.44%. All three sites had some of the smallest commission rates for some markets like the 4.95% they all took from first set winner betting. The next-best was William Hill at 5.34%.

Marathonbet came in overall fourth once again and beat the top three in some categories. They had a commission of just 4.16% in match outcome betting while the top three sites all offered 4.96%.

Our search across multiple markets to find the best bookmaker for French Open betting spanned found Unibet, 888Sport, and Mr Green at the top of the list.

Special credit should also be given to Marathonbet and 10Bet after both bookies came close to the top three. BetVictor also deserves to be singled out for offering commission of just 3.374% on one market. But consistency was what separated the bookmakers. It’s not just about offering the best French Open betting odds but also about showing that across the board in every market.