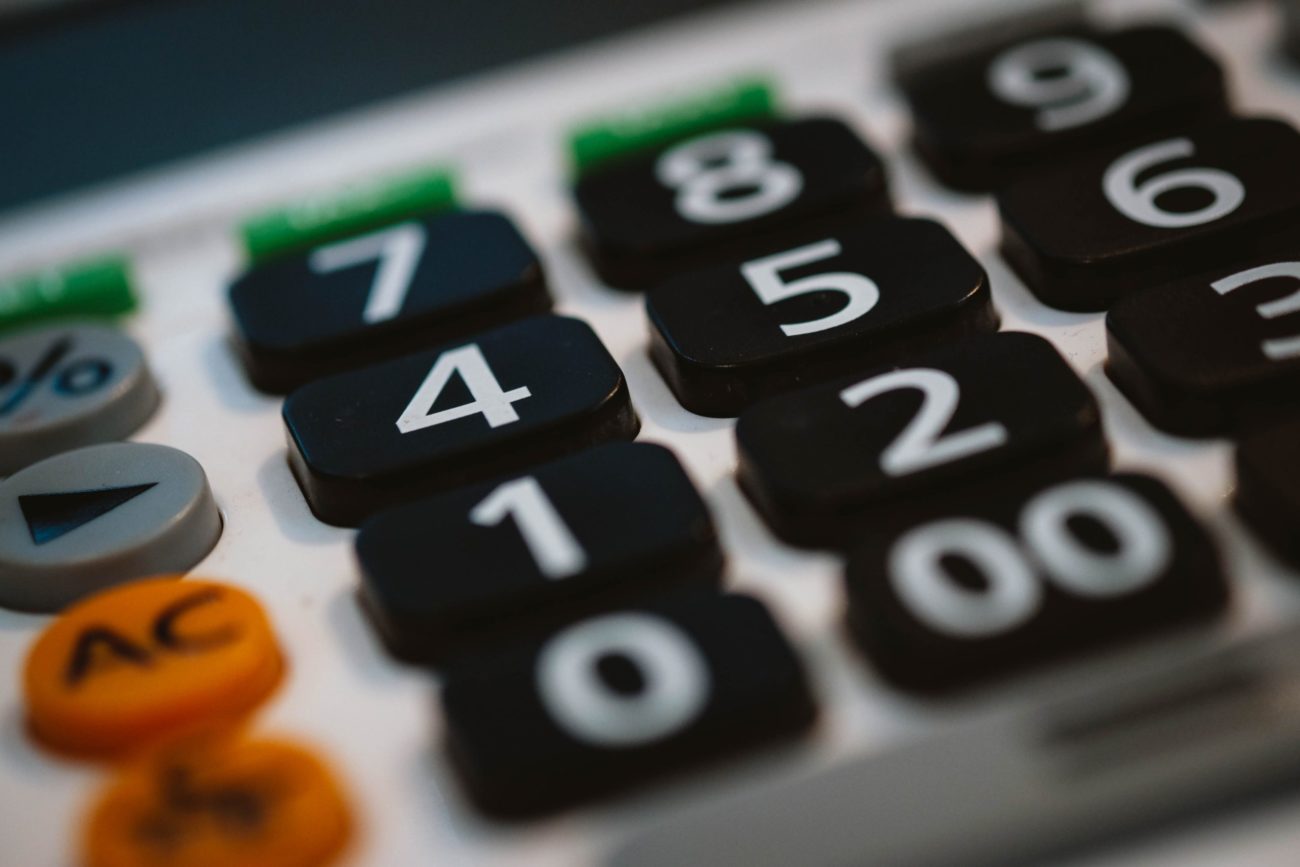 However, it made a loss of $1.7m in earnings before interest, tax, depreciation and amortisation (EBITDA).

Underlying EBITDA, meanwhile, was $37,000. This was calculated after accounting for professional fees in relation to the acquisition of Sportech’s global tote and digital assets, and around $880,000 spent on the BetMakers’ US expansion, including progression of its fixed odds strategy throughout the country and in particular in New Jersey.

The board said that the acquisition of Sportech’s tote and digital assets is on track to complete during the next financial quarter.

It added that the acquisition is expected to add substantial revenue and earnings to BetMakers’ consolidated business.

On a pro-forma basis for FY20, the Tote and Digital business, combined with BetMakers’ existing operations, would have delivered $56.1m in revenue and $7.7m in EBITDA, BetMakers said.

It said it believes the acquisition will deliver transformational growth for the business in the US.

Once completed, it said, the deal will give access to 36 states across the country, with more than 100 customers including race tracks and casinos.

The company said it plans to commence an exclusive agreement with the operator of Monmouth Park race track in New Jersey, to manage fixed odds betting on horse racing as soon as the Bill introduced to the New Jersey Legislature to permit the vertical in the state becomes law.

As announced in 17 February, BetMakers has entered into an agreement with Matt Tripp as a partner to accelerate the growth of its B2B wagering strategy.

Tripp also agreed to subscribe for $25m in new shares, subject to shareholder approval, and the company completed a placement of an additional $50m from several existing shareholders.

Last month, the company raised $26.2m through an oversubscribed share purchase plan, in order to support its proposed acquisition of Sportech’s Tote and Digital business, as well as to accelerate its global expansion plans.