3 minutes read
The British Horseracing Authority (BHA) has warned that the racing industry in Great Britain faces a “severe threat” after the return of spectators to events was delayed due to an increase in novel coronavirus (Covid-19) cases. 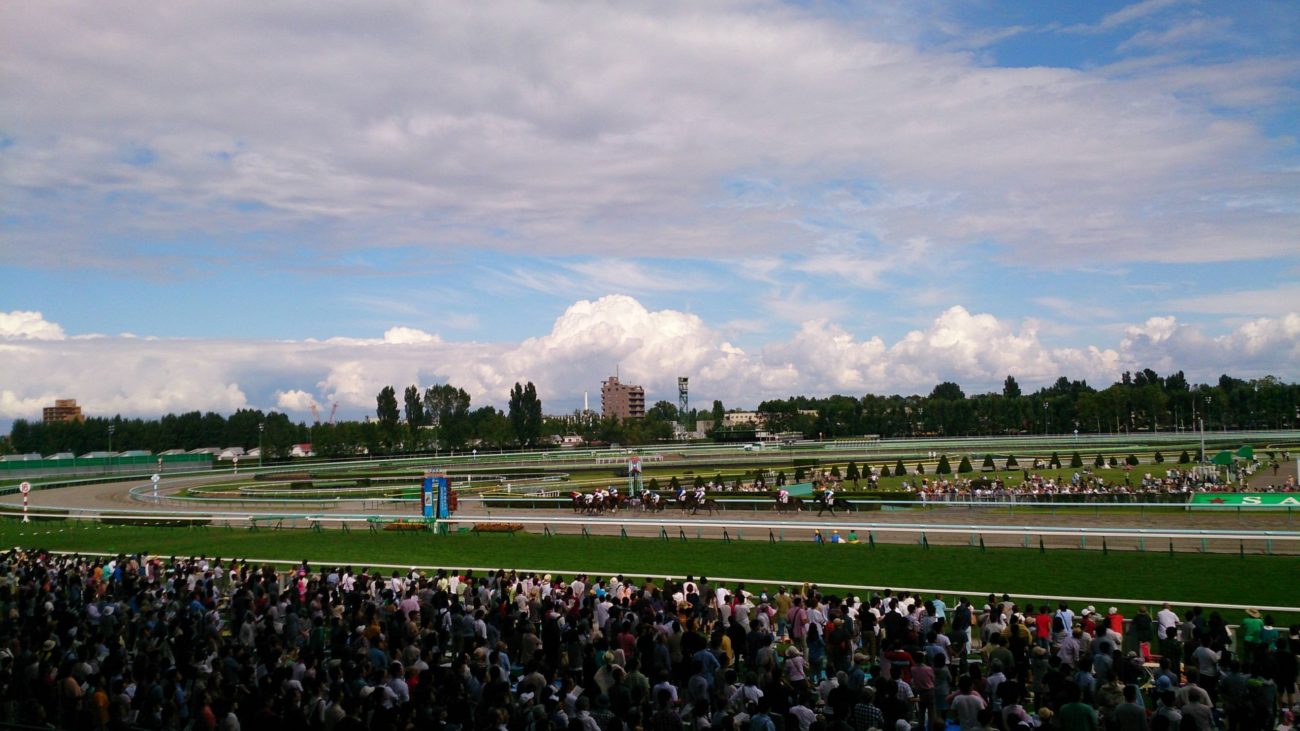 Prime Minister Boris Johnson today (22 September) announced a number of new measures to slow the spread of Covid-19. This saw planned pilot programmes in which limited numbers of fans would be permitted to return to sporting venues cancelled.

It had been hoped that spectators could return at sports events from 1 October, but this has now been delayed over fears that it could further fuel the spread of Covid-19.

Other measures include leisure facilities, such as casinos, bars and restaurants, having to close by 10pm from 24 September, while people are again encouraged to work from home if they can.

The restrictions – which could be in place for up to six months – only apply to England, but the Prime Minister said that similar measures have been agreed with and will be rolled out by the governments in Scotland, Wales and Northern Ireland.

However, the BHA said that the delay to the public’s return to sporting events is a “serious blow” to the racing industry, as well as to the people and communities who depend upon it for their living.

The decision comes despite a number of trial events across a number of sports, which saw a limited number of fans attend, while organisers ensured that strict Covid-19 measures were adhered to.

“The exemplary response from the spectators in following the measures we put in place has shown that organised events can be run safely,” the BHA said. “But despite all those efforts, our industry is now facing a severe threat.

“We are the second most attended spectator sport in the country. Without the millions of people who normally enjoy a day at the races, many people’s jobs are at serious risk, as are the businesses they work in.”

The BHA had already warned the UK government that the industry could lose as much as £300m (€326.5m/$382.9m) in revenue this year due to Covid-19, and will now carry out another economic impact assessment, with the aim of putting in place financial assistance to livelihoods and communities.

BHA chief executive Nick Rust will today meet with Culture Secretary Oliver Dowden to hold talks over the impact on the industry, with the Prime Minister having already said that the government are working to support the sector.

“Racing’s leaders are responding to this crisis by working together like never before,” Rust said. “We are working to a recovery plan, but today’s announcement will set back our progress.

“We will urge the government to provide financial support, as they have indicated they are considering, and to accept the case for urgent reform of the Levy.

“Our loyal owners and our key international investors have stood by us and we ask government to work with us to maintain that confidence in racing and in Britain.”

Aside from the BHA, UK industry standards body the Betting and Gaming Council (BGC) also outlined its concerns over the new measures, saying that they could lead to the loss of 50% of all jobs in the UK casino sector.

BGC chief executive Michael Dugher said that today’s announcement “signalled the death knell” for the casino industry and urged the government to “throw the industry a lifeline”.