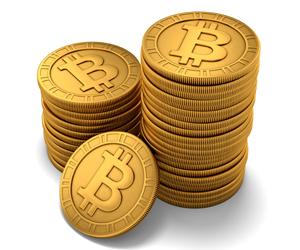 Oron Barber of CoinPoint dissects the rapid growth of bitcoin gambling and the next steps stakeholders need to take to realise its huge potential.

Bitcoin gambling and the market related to bitcoin and other cryptocurrencies is no longer the future, as people like to say, but the present.

Since 2013, operators and platform providers have progressively adopted the option to accept cryptocurrencies from their players, by implementing the funnels to accept these funds and enable the games.

It is true that, even today in 2017, the market is not yet mature for “bitcoiners”, because this payment method and the market it supports are still not fully developed, or even understood, by some of the operators and players. In the  big picture of cryptocurrencies, bitcoin is the first, the biggest and the most relevant for gambling.

Moving away from real-money exchanges
By the term “bitcoin gambling”, we are actually referring to two major paradigms which are similar but in some ways totally different in the way they treat and handle the currency.

The first to appear in the market were the bitcoin-only operators, allowing players not only to deposit and withdraw in bitcoin, but also to play with bitcoins, meaning they credit players’ balances with 1 BTC or 1,000 mBTC to play with.

The second area, which is bigger and faster growing, includes all the operators which allow bitcoin payments alongside real-money methods, where players’ balances are credited in real-money based on the exchange rate. 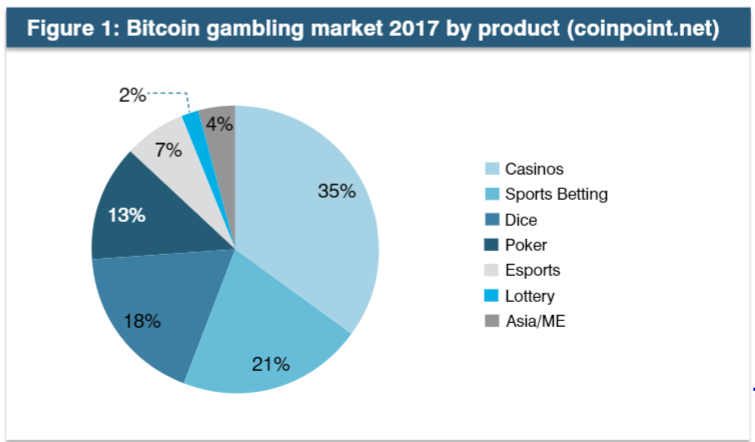 Since mid-2016, we have seen a major change in the market where a range of new platform providers and operators have sprung up to serve the bitcoin audience, and also helping to educate players in the advantages of playing with bitcoin.

The fear of the unknown and some early negative press that provided initial barriers to uptake are receding, and behind it is coming huge growth.

More players are comfortable with and looking to deposit in bitcoin, more operators are preferring to accept bitcoin deposits, while games providers and live dealer studios are also adapting to realise the advantages, combining to accelerate development of the igaming market at a faster pace than before.

As the operational side experiences growth, marketers and affiliates are also able to realise the opportunities this shift in the market presents, by using bitcoins as their preferred commission payment method.

However, some of the affiliate managers at the operators now accepting bitcoin alongside with real-money are not aware of the differences of this emerging audience and its needs, still having much to learn more about marketing funnels and conversion strategies for holders of bitcoin.

The same can be said for the internal strategies and education being developed for their existing player database. It’s not surprising to see that Asia-facing operations are adapting faster to these changes, with the implementation of bitcoin payment processing methods running smoother in the region.

This adoption offers both small and large affiliates a wide range of opportunities to research bitcoin casino affiliate channels, and start executing their marketing techniques.

Gambling a big chunk of the overall bitcoin pie
According to Blockchain.info, there were 190K daily bitcoin transactions in the UK in January 2017, up from 105K a year earlier, with 42% of all these transactions being gambling related.

To conclude, the future looks bright for the market, seeing not only growth in bitcoin adoption in terms of trading the coins, but also in terms of usage. The latter is the key to its future development, because it’s becoming increasingly acknowledged that using bitcoin for playing online games is faster, more secure, can be 100% anonymous and easy to implement.

Demand is correspondingly increasing as the number of operators supporting bitcoin among their deposit methods grows on a daily basis.

Together with this growth, the market is also facing new challenges associated with cryptocurrencies, as new platforms and technologies adopt new ways of preventing fraud and approval procedures for deposit/withdrawal, marketing funnels and so forth.

Meeting these challenges will only make the market stronger, paving the way for all those involved in what is shaping into an exciting new period for the igaming industry.

Oron Barber has been in the online marketing and igaming businesses for more than 15 years. He started CoinPoint in early 2013 as a dedicated bitcoin-related, one-stop-shop agency.