The extent to which the monopoly operators around the world are clearly maximising margins on their sports-betting products is highlighted for the first time by data from new sports-betting information portal BookiesMatrix.com. 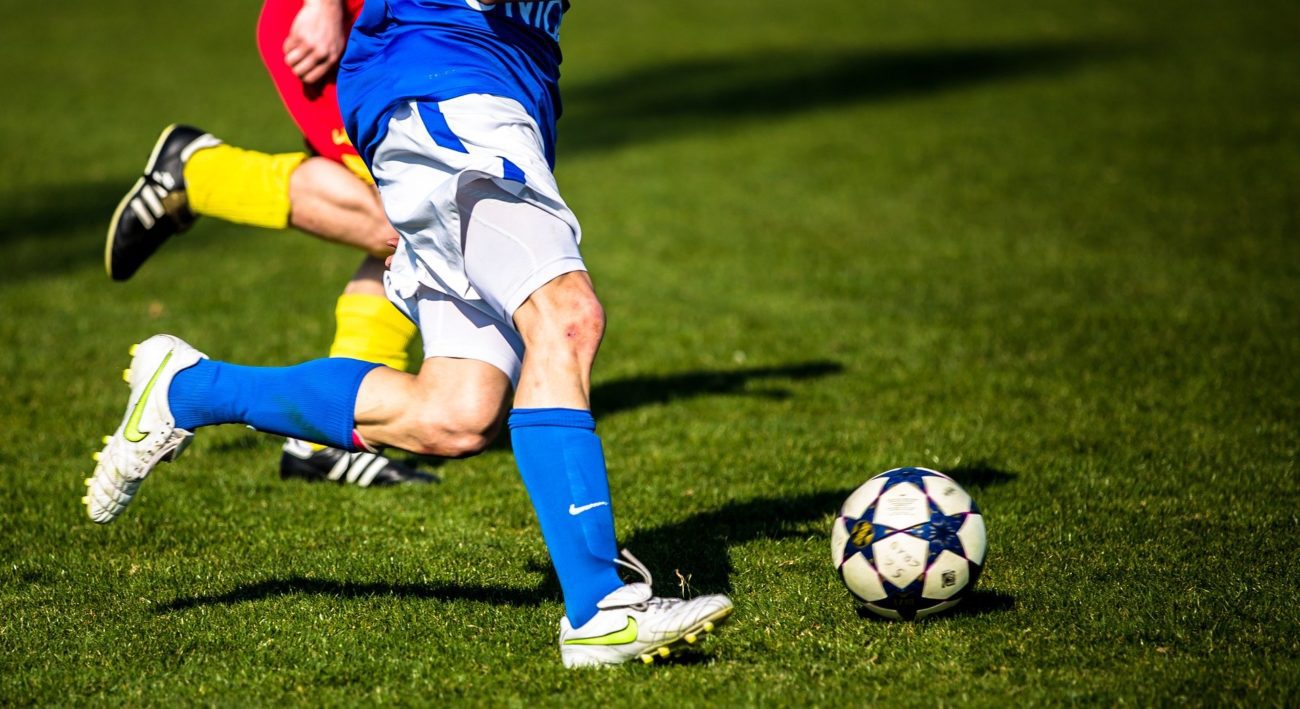 The extent to which the monopoly operators around the world are clearly maximising margins on their sports-betting products is highlighted for the first time by data from new sports-betting information portal BookiesMatrix.com.

Using data taken from a recent sample of La Liga matches (from the first weekend after the season resumed in mid-June), Bookies Matrix calculated market overrounds (‘match winner’ market) from the widest range of fixed-odds bookmakers that has ever been compared.

The newly launched Bookies Matrix site, created and managed by Propus Partners, collects data from (currently) 984 unique sportsbetting brands and over 1,500 instances of these brands being licensed across 93 national licensing jurisdictions, five point of supply territories and 21 US states.

While the sample of games is relatively small, it did allow a snapshot of the overrounds that were being displayed on the day of the games worldwide.

The data for the La Liga resumption games throws up some interesting patterns. The highest overrounds spotted within Europe were to be found in Turkey (1.198) and Iceland (1.189), both a way out on their own in the analysis.

Following these two came Switzerland, Norway, Azerbaijan, Finland and Slovenia with overrounds ranging from 1.137 down to 1.073. All have strong sportsbetting monopolies and are therefore not under any pressure from domestic competitors to provide a competitive product when it comes to pricing.

The lowest margins on offer were to be found in the Balkans, with some Croatian and Bosnian books offering overrounds at around 1.00. This compares with the average overround across all global bookmakers of 1.052. We can also see that in countries with a high ‘turnover’ tax, where the assumption would be that overrounds would be inflated, this generally hasn’t occurred. In Poland, for instance, the bookies manage an average overround of 1.037, likely because of historical levels and the prevalence of offshore/unlicensed competitors.

The value for money argument over the licensing of online gambling versus the clear preference in many countries to protect a gambling monopoly has raged for many years. Even at the dawning of the online sportsbetting age 20 years ago, bookmakers working in effectively what were grey markets across Europe were working to overrounds way in excess of what they stand at today.

Around 20 years ago, typically, overrounds on high-level football were circa 1.10, meaning that average margins across the continent have approximately halved over that period.

And now it is possible to see just how much consumers in some monopoly-led jurisdictions are being short-changed compared with their neighbours in openly regulated territories across Europe, which in some cases has allowed significant leakage to unlicensed operators.

There are however, exceptions. Among them is Hungary where the overround for the La Liga matches stood at 1.044, which places it firmly within the midst of more competitive countries such as Sweden and Spain.

Elsewhere in the world, New Zealand also broke the pattern of poor value monopolies with an overround that stood at 1.067.

When looking across all of the jurisdictions within the analysis, it can be seen that the variance between regions is low, reflecting perhaps not only the international nature of the sportsbetting sector but also its inter-dependency. It also highlights the extent to which some monopolies can be out of line with the offerings from the private sector.

In the US, overrounds for monopolies range between 1.041 in Oregon to 1.087 in Washington DC while Pennsylvania (with its high GGR-based tax rate) stands at 1.052, similar to New Jersey at 1.054. Of course, the market is still in the development stages and Bookies Matrix will be tracking the overround figures for key US sports as the seasons develop in due course.

Finally, Bookies Matrix analysis from the burgeoning African sportsbetting market shows a similar variance to Europe, as well as a similar monopoly vs. open market skew.

Calculating an overround:
To offer a refresh, the overround is calculated as the sum of the inverses of the decimal prices for each selection within a market.

For example, given the market 2.30 Real Madrid, 3.75 Draw, 3.00 Barcelona, the overround of this market is calculated as:

The overround is the standard industry measure of how much ‘margin’ is applied to sportsbetting markets – the higher the number, the higher the margin, where 1.00 represents no margin.

Note, the overround is not the same as ‘expected’ or ‘achieved’ margin. It is a measure of how much a bookmaker would expect to take in stakes in order to expect to pay out one unit.

Bookies Matrix is a new and exhaustive directory of all licensed sportsbetting operators in the world, providing a range of information about each brand including their licenses held, their relative size in each jurisdiction, their platform, data, odds, streaming, virtuals providers, plus details of their products, including sports and margins offered.

The service updates continuously with changes such as new market entrants, lapsed licenses, product launches, as well as when new jurisdictions move online.

As well as providing clients with access to data and analysis, Bookies Matrix will take requests for specific research projects that are relevant to individual clients.