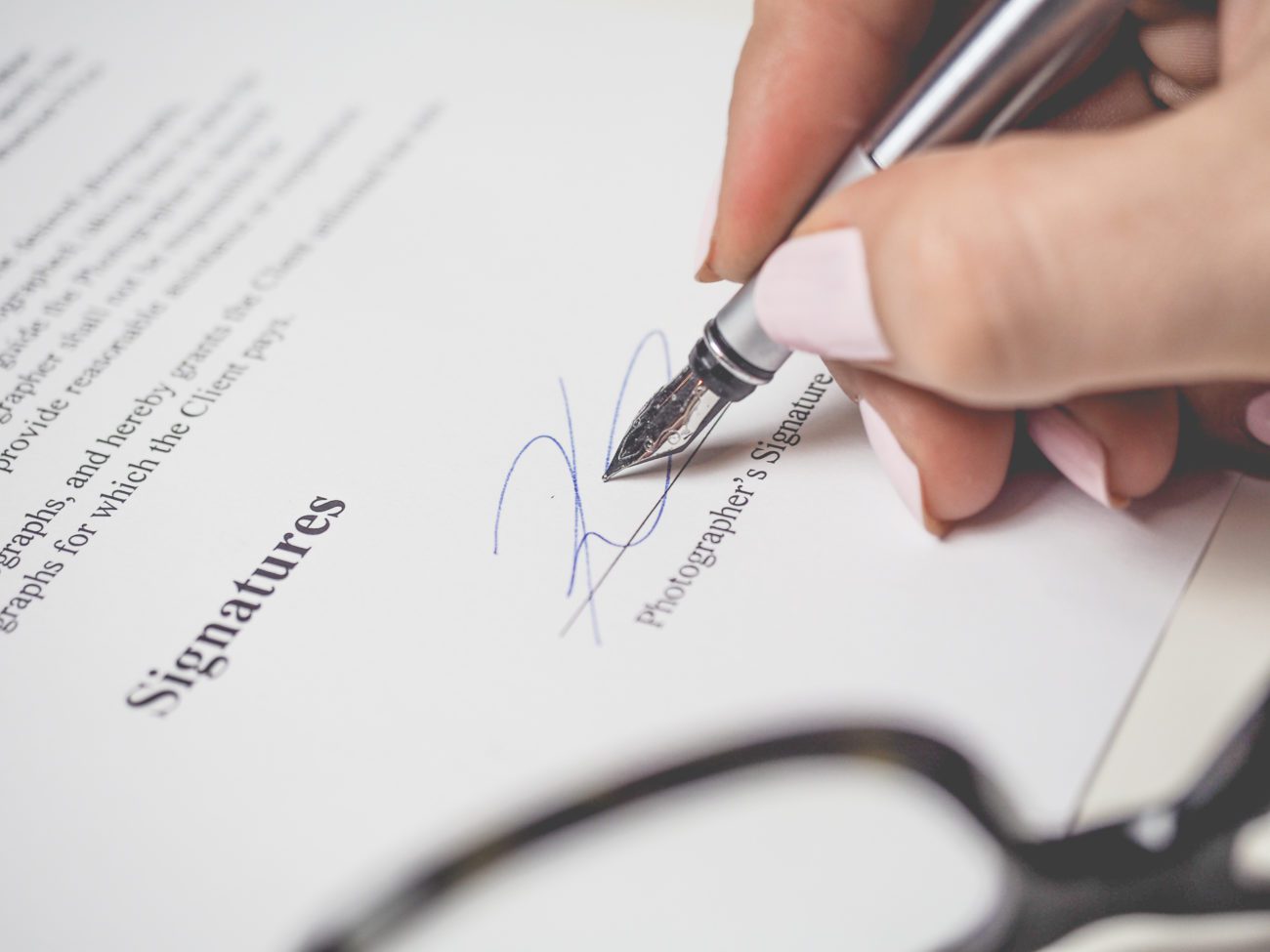 CDI will pay approximately $407m (£309.9m/€360.0m) for the assets, after securing approval from the Illinois Gaming Board to proceed with the deal.

The operator will fund the purchase with cash on hand and through an existing credit facility.

Illinois has not yet legalised sports betting or online gaming, but coming state Governor J.B Pritzker last month raised hopes of legal sports betting in Illinois after including $200m in future tax revenue from wagering activities in his 2020 budget proposal.

“This property is the crown jewel of Illinois gaming and one of the country’s premier casinos,” Carstanjen said. “This is an exciting opportunity for CDI, given Rivers Des Plaines’ superior design, unparalleled location in the Chicagoland market, high-quality amenities and outstanding team.”

CDI noted growth within its casino division, with revenue up 17.3% to $411.2m. This operating segment was boosted by a number of developments, namely CDI consolidating the Ocean Downs racino in Saratoga, New York from September 1, 2018, which contributed an additional $25.9m to the full-year total.

Last month, CDI also announced the latest step of its sports betting expansion strategy in the US by launching its SBTech-powered BetAmerica brand in the state of New Jersey, via a partnership with Atlantic City’s Golden Nugget Casino.

BetAmerica now offers both online real-money sports betting and casino gaming to consumers in the state.