Colombia’s National Committee for the Prevention of Manipulation of Sports Competitions has met to build its agenda for 2020-21, calling for integrity legislation to be introduced to protect the sports and gaming industries from the threat of match-fixing. 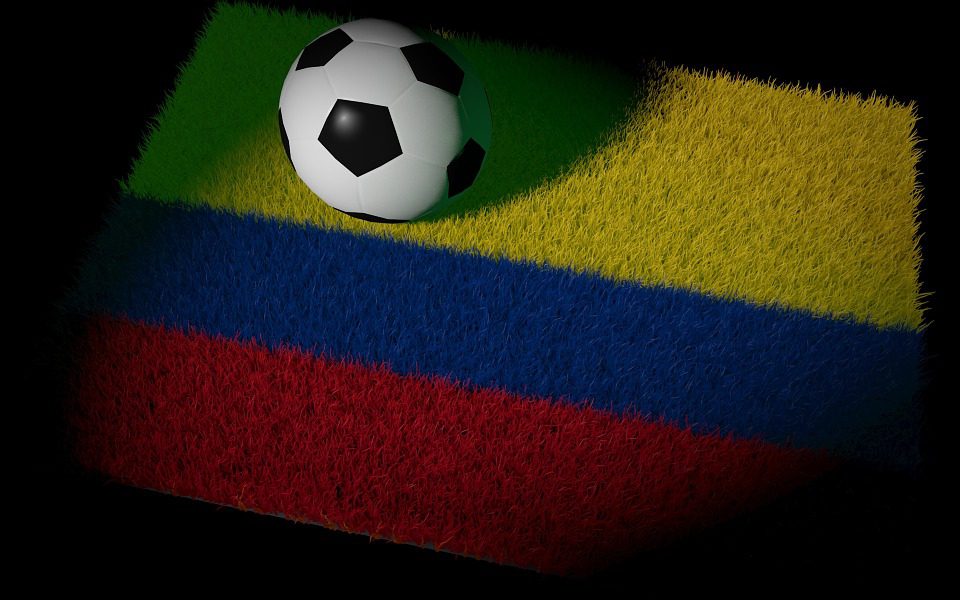 The committee consists of national gaming associations Fecoljuegos and Asojuegos, together with online gaming operators and Dimayor, the organisation behind the country’s professional football leagues and tournaments.

The committee agreed to focus its efforts on several actions for the remainder of 2020 and early 2021, with its main goal to uphold the integrity and transparency of Colombian football.

It agreed it would lobby for legislation which seeks to criminalise the manipulation of sports, as well as the creation of a protocol for the exchange of information between unions, public authorities, sports organisations and sports betting operators.

It also recommended a cooperation agreement with the public prosecutor’s office and the national police.

Committee members will also continue to promote awareness, education, training and research to combat the manipulation of sports competitions. This will be supported by a public education campaign, backed by the sports governing bodies and the gaming industry.

Fecoljuegos and Asojuegos have already been collaborating on the fight against match-fixing, the committee said.

Dimayor, meanwhile, has an existing contract with Genius Sports, through which a constant monitoring programme creates alerts against any possible activity related to match-fixing. Similarly, the nation’s online sports betting operators have services for monitoring and controlling the bets on their platforms, it said.

Results published in November by Colombian regulator Coljuegos showed that the government has collected over COP2.8tn (£559.8m/€621.2m/$723.4m) in gaming taxes since 2015. The revenue collected by government is used to fund the nation’s healthcare system.