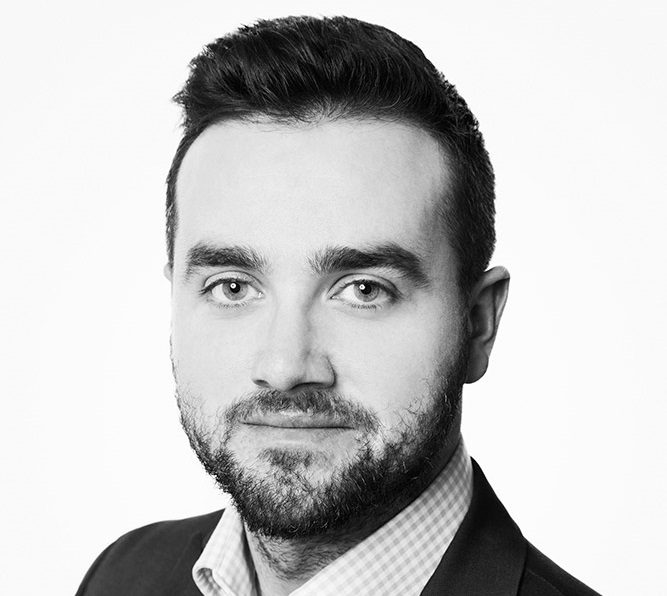 In the third and final video in Kambi’s ‘Freedom’ campaign and in the run-up to ICE, Max Meltzer, chief commercial officer at Kambi discusses the company’s predictions for 2019.

The aim of the campaign has been to explore and discuss the freedom that today’s operators in the sports betting industry need utilising a variety of digital content forms, all of which can be seen on its campaign overview.

Regulation will spur a review of tech and strategy

The first prediction discussed surrounds regulation, with Kambi believing continued regulation in countries such as the US will prompt operators to review strategy and technology the world over.

Following the repeal of PAPSA, Kambi predicts a trigger of events that will “resonate globally”, expecting three to six states in the US to regulate next year. Additionally, they note the impact it has already had around the world in countries like Brazil and Argentina.

However, Meltzer says: “I would say this causes great opportunity, but also causes problems as well for businesses.”

“Some companies just won't be able to achieve the speed to market that they require to compete because of the wave of regulation that is likely to occur, and for me that means there’s a lot of businesses that will have to be checking internally whether they have the capabilities to take advantage of all of the regulations.”

Meltzer also details the company’s predictions surrounding the evolving focus on data for sports betting, and in particular how the US market will tackle the challenge.

While there may have initially been an expectation that the US market would naturally replicate the business model in Europe, Meltzer says that there is already an indication that this will not be the case.

Highlighting the NBA’s achievements so far in this space, Meltzer sees an opportunity for new deals to be done in the US.

He says: “I think the interesting thing for us as an industry to consider is as the US does launch and do different sports data deals and as that reverberates around the world is ‘are we keeping a level playing field in the way that we distribute sports data, particularly to our bookmakers?”

Of high importance in his view is ensuring that a monopoly on sports data is avoided, saying: “I think the industry has to come together and ensure that there’s an ecosystem where sports data is provided in a good way, on a standardised basis, to everyone involved to create a good environment. Otherwise, the end user is the one that ends up paying the price.”

Meltzer explains that companies that already have sports assets such as streaming rights, statistics rights or broadcasting rights may look to sports betting as a new revenue stream.

He says: “These firms may well get involved and may start looking; they may have even been exploring doing patents, creating patents and designs that may be relevant for sportsbook.”

Ultimately, Meltzer feels that this does not mean they will compete with market leaders straightaway, saying: “If they really wanted a full sportsbook, they would have to go and likely partner with someone, or they’ll have to start something and expect not to be market leaders for quite a while.”

The continual development of the sports betting market the world over will remain a topic of high interest over the course of the year, and we look forward to seeing if Kambi’s predictions play out.