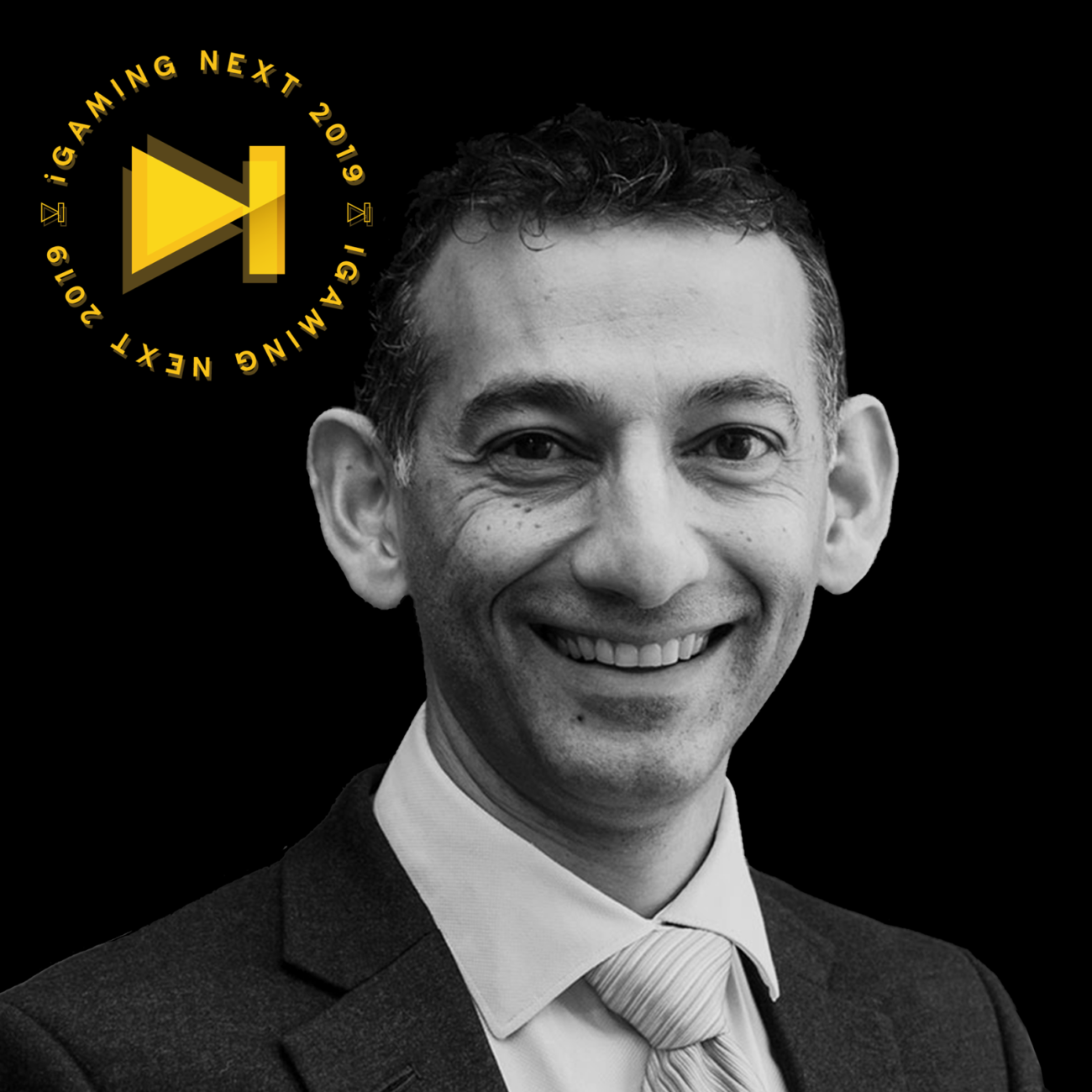 Dhiraj Mukherjee is a well-recognised name. Born in India but living in several different countries throughout his childhood, owing to his father’s employment with Air India, Dhiraj acquired a lasting sense of inquisitiveness and adventure. Going on to study for a degree in Mathematical Economics in Dartmouth College, USA and an MBA at Stanford Business School. His love of analytics, numbers and technology have seen Dhiraj initially venture into building digital businesses which led to the co-founding of Shazam and consequently establish an impressive track record as an experienced digital business executive and entrepreneur, in both corporate and start-up environments. Now a keynote speaker in the upcoming iGaming NEXT event, happening in September, we speak to Dhiraj to help us track his remarkable journey so far.

Shazam is one of the most popular apps in existence; to what does Dhiraj credit its ongoing success?

“I think Shazam’s success is because it really addresses a fundamental human need. It is in that moment of experiencing music and its connection and understanding of who is performing, and the discovery of the name of the artist which simply opens up a whole set of musical experiences. Shazam is a really old service that has evolved over time and added new few features. However, at its core, it delivers a little moment of magic and I think that is what has helped it to be so enduring.”

If you have to pinpoint just one single aspect which would ensure a start-up’s success, what would it be?

“Our design philosophy at Shazam was elegant simplicity; inspired by Steve Job’s philosophy. I think it’s true that in an increasingly digital world where we have so many products and services, it can be difficult to get one’s head around. I believe that simplicity in the experience and elegance in the interaction is the one aspect which makes a truly distinctive digital product.”

Innovative concepts are always thick on the ground, but what would you personally rate as an innovative idea in R&D?

“To me, innovation is coming up with a new service which addresses a deep-seated pain point, and, in that sense, we always have new ideas, new products, new services but it’s about the ability to tap into a need which the customer is experiencing but may be unable to articulate. Although the solutions change over time, the root of the problem tends to remain and is part of the human experience. As we get used to the world around us, we adapt, but there’s always a better solution. So, I think that an innovative idea is one which really gets to the heart of those pain points in a customer,” Dhiraj says.

What do you believe are the greatest opportunities and conversely the challenges facing the emerging technologies’ sector in the immediate future?

“I’m a technology optimist and think that there are a number of emerging technologies that could have a really powerful and beneficial impact. I’m thinking about, for instance, augmented reality, the potential of artificial intelligence to make our work lives easier and I also think there’s an opportunity in blockchain. However, these are balanced with concern. My main concern is privacy and the use and abuse of data. We as a society need to have more say over how data is used and stored. The tech sector needs to collectively step up to that challenge and ensure that the future is a positive one and doesn’t get hampered by some of the practices we have seen over the past couple of years,” he reflects on a more serious note.

In the digital age, with businesses having to constantly re-think and reinvigorate their strategies, how important do you believe is investment in the upskilling of the workforce?

“I think it’s absolutely critical for the workforce to be able to adopt the necessary digital skills which will be needed for the future. This has to start in schools with young people, right through people starting their careers, through to executives who need to adapt to new realities. We have a fantastic opportunity with the increasing digital tools available and the opportunity to learn in the workplace is there. However, we need to make sure that people do not get left behind, so we can move towards an even more positive future.”

Closer to home, the financial services sector accounts for over 12 percent of the Maltese GDP – as an authority on Fintech and financial services, what would Dhiraj predict for the future and how will emerging technologies impact this sector? Also, how will these shifts, if any, impact small jurisdictions like Malta?

“My previous experience was as head of innovation for a retail bank in the UK and I think that the financial services sector is changing radically; we have new entrants and new players and more efficient ways of conducting transactions and moving money digitally, as well as a world of opportunity from all the data which exists, which consumers can use to make better choices, plan for the future and have better financial lives. I think that being in this sector and particularly focusing on how one has a positive impact on financial wellness has huge benefits. I think that jurisdictions like Malta who already have got a running start, will benefit from the learnings of what’s come in the past and hopefully be well positioned for the future as well.”

Malta is quickly becoming a major tech hub in the European Union – the first jurisdiction in the world to set up a legal, regulatory framework catering for all blockchain operations including cryptocurrencies, as well as investment in many tech areas such as Esports, A.I., iGaming and aerospace. What is Dhiraj’s message to the next generation of Maltese tech entrepreneurs?

“My message is to appreciate the opportunity and environment which is created by collaboration with a regulatory system which encourages innovation – it’s something which is not to be taken for granted and something which a lot of governments and territories try to replicate but doesn’t always work. In my experience working in a regulated industry in the UK, for instance, and having some of the benefits of regulatory support for innovation in Fintech, can make a big difference. My message is to focus on the positive impact of technology and the benefits both to individuals, to the country as well as to society and I think that’s the path to success in the future.”

On a more personal note; you spent time working with Save the Children, how would you describe this experience? Why the importance of ‘giving back’?

“My experience at Save the Children was eye opening. I really learnt about the power of how young people can have a positive impact and that’s something which I’ve carried with me in my career and my life ever since. That’s why I enjoy understanding young people, what their challenges are and looking at the world from their perspective. I guess that for me the importance of giving back, is from a personal satisfaction standpoint. It’s been proven through some of the research into happiness that helping others is what gives mental peace, fulfilment and I really believe that. I experience that everyday working with ‘Tech for Good’ entrepreneurs, young people who are using tech to have a positive impact on society. I would encourage anyone else who’s considering giving back or helping others, to try it – it’s been a great experience for me,” he says with satisfaction.

Through the eyes of an innovator, what is your personal vision of the future?

“My vision is one where technology allows us to be more human – to work fewer hours, which we now do compared to a hundred years ago, to be more creative which is hard when one is trying to meet one’s daily needs and finally to look out for each other and help those who are less advantaged or less fortunate, which I think technology also allows us to do. At the moment I fear that wealth creation or money is driving some parts of the industry, but I’m also encouraged to see how technology is being used for good and that’s a trend which I see particularly among young people; not focusing just on building big business but looking as well on the impact on the planet and using tech to benefit humankind. So that’s my personal vision; where more people have the opportunity to express themselves as humans and let technology do the heavy lifting, which ultimately lets us stretch our horizons further,” Dhiraj concludes on a very positive note.