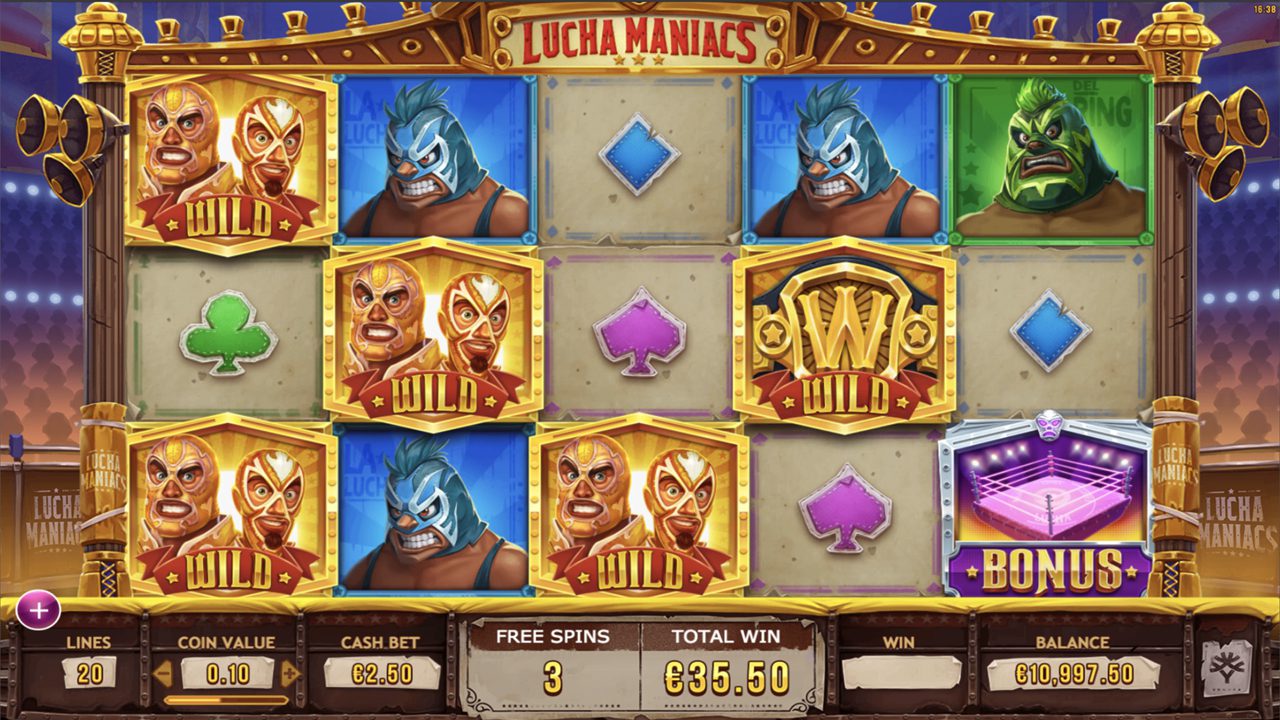 In time for Easter, Yggdrasil Gaming has sailed into the remote Pacific Ocean alongside adventurous players for the launch of its new slot, Easter Island.

Although the game takes players far from the nearest continent, expanding reels, sticky wilds and a summery soundscape will ensure they’ll have a great expedition.

For players, the most exciting discovery will be the ‘symbol swap respin’ feature, where every win will trigger a respin, with the winning symbol replacing either all high or low paying symbols on the reels.

Easter Island explorers are also warmly welcomed by two towering, vibrantly animated Moai statues which cheer players on and also help out when they can by growing up to four rows taller when landing more than four symbols on a win line.

The game is perfect for the spring holidays with its colourful floral theme and cheery outlook, and players will enjoy Yggdrasil’s usual high-spec design elements and animations.

Yggdrasil Gaming head of slots Jonas Strandman said: “Easter Island is the perfect pep up for those with an adventurous spirit. Players will be treated to exciting winning combinations as they trigger the novel ‘symbol swap respin’ and take advantage of the expanding reels.

“With the big wins on offer, those who make the trip won’t be in a hurry to return to the mainland anytime soon.”

To further celebrate Easter, Yggdrasil is also launching an exciting Missions network campaign on the 29 March with a whopping €60,000 prize pool.

The player who finishes at the top of the leaderboard will win an unforgettable trip for two to Chile and Easter Island to see the strikingly enigmatic Moai first-hand, as well as visiting the mesmerising Atacama Desert.

The game sits on Yggdrasil’s established HTML client framework iSENSE 2.0+, and will be backed by its collection of in-game promotion tools, Boost which are proven to boost retention rates for all operators.