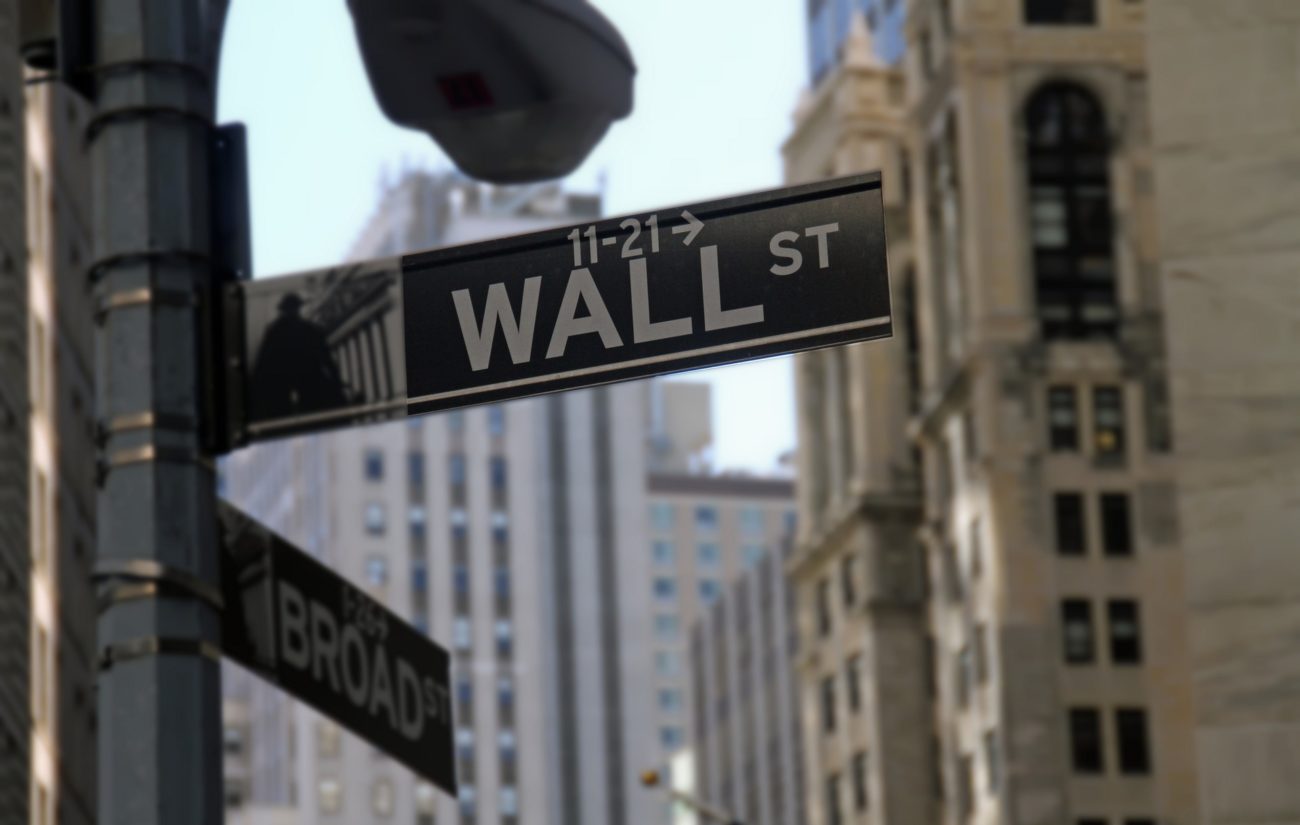 In a Korea Stock Exchange (KRX) filing, DoubleU explained that it believes investor appetite for the listing has declined as a result of the uncertainty caused by a re-emergence of novel coronavirus (Covid-19) in the US.

The business did note that it would re-examine the possibility of a market listing at a later date, when it felt conditions were more favourable, and would aim to do so as quickly as possible.

DoubleU first announced plans for the listing in June, revealing that it aimed to raise up to $100m, through the stock market float. This would have seen 400,000 new ordinary shares and putting the 360,000 shares held by South Korean venture capital fund STIC Investments up for sale.