5 minutes read
One necessary adjustment by the sector to the unprecedented global lockdown now laying waste to balance sheets will be appropriate levels of debt, writes Scott Longley 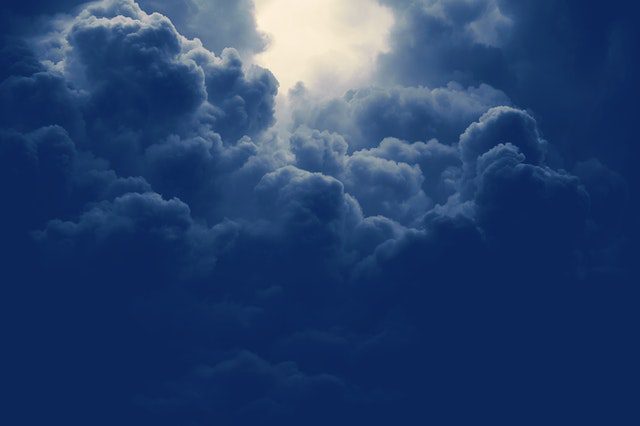 One necessary adjustment by the sector to the unprecedented global lockdown now laying waste to balance sheets will be appropriate levels of debt, writes Scott Longley

The ins and outs of company debt is perhaps the very definition of dry-as-dust subject matter, so it is perhaps unsurprising that only in times of crisis do journalists pay much attention.

The novel coronavirus (Covid-19) outbreak and the unprecedented global lockdown, however, clearly fits the description for the kind of economic chaos that can lay waste to balance sheets.

The last time anyone was paying much attention to covenant terms and net debt-to-EBITDA ratios was at the time of the Global Financial Crisis when it was the heavily indebted US casino operators that were focus of attention for the gambling sector.

This time around, with global sporting events off the agenda for at least the next two months and possibly longer, the European-listed sector is having questions asked about the levels of headroom written into their various bond agreements and short-term lending facilities.

There can be no doubting the extent of the business difficulties being faced. The most recent update from GVC on April 6 laid bare the damage that a decimated sporting calendar was doing across the company.

True, it was able to improve on its previous guidance from barely a fortnight before that the crisis would knock approximately £100m off EBITDA for every month that big-name sports are off the agenda.

That number was now down to £50m after the company had enacted a number of mitigating actions, including according to reports, withholding rent on its shop estate. But the resulting cash outflows of £15m a month mean the company has had to suspend its dividend.

Flutter Entertainment, meanwhile, noted in a late March update on the progress of the merger with the Stars Group which includes a new debt facility of £1.3bn.

The company said that the Covid-19 disruption would likely mean the leverage ratio on that debt would rise above 3.5 times (versus the target range of 1 to 2 times) and in recognition of a potential need for cash the company said it would be “prudent” to suspend the dividend for this year.

Mountain to climb
Then there is William Hill. As with its peers, William Hill has suspended its dividend but there is a suspicion this won’t be the end of the pain for the company.

Certainly, the share price fall suffered by William Hill at the height of the market crash was more precipitate with the share price falling to below 30p at one point valuing the firm at circa £300m compared to its value at the turn of the year at just under 200p.

At this stage of the crisis, shares trading at 30p told its own story. “People must have genuinely thought it was going to go bust,” the source added.

What might seem a ludicrous argument at any other time suddenly seems sensible at a time of crisis and to argue that there is no value in William Hill right now, even at the worst of time, is patently off-beam.

But the company is stretched as analysis last week from ratings firm Moody’s pointed out. In downgrading William Hill’s debt from Ba1 to Ba3 – i.e. from junk to, well, worse junk – the analysts made it plain that they believed the deterioration in prospects brought on by Covid-19 left William Hill vulnerable.

“Liquidity has deteriorated, with the upcoming £203m bond maturity in June and a high level of cash burn since the sporting event cancellations and LBO closures began,” said Moody’s.

William Hill estimated in its initial assessment that the sports stoppages would cause a £100m hit to EBITDA this year with a further £25-30m impact for every month the shops are closed.

That guidance came right at the start of the lockdown and the company is yet to update any further. Moody’s pointed out that for each month that significant sporting events are cancelled and the shops remain closed the company will “burn significant cash.”

None of which means William Hill is likely to go out of business. But as Paul Leyland, partner at gambling industry consultancy Regulus Partners, points out once the crisis subsides, companies will be looking at bigger debt piles.

“There will be resilience but it will be variable,” he adds. “It’s entirely a question of time; if this is a matter of weeks, running up to a couple of months, then everyone will be OK.

If it tips into multiple months, that is an entirely different proposition, particularly if rents are accruing.”

As he suggests, a cash crunch will inevitably follow on “and we know what that looks like.” At that point, positioning around liquidity is “dangerously simplistic.

“The issue is when people panic and people get hard-nosed,” he adds. “It’s about human behaviour and not about (what is written in) contracts.”

The economic landscape when we all emerge from the lockdown will be heavily altered and the gambling sector will need to adjust.

Whole sectors find themselves in uncharted waters as whole economies enter into a period of deep freeze and the gambling sector is just one example.

One adjustment will be appropriate levels of debt. The fallout in the US casino sector from the Global Financial Crisis – including the spectacular bankruptcy of Caesars – kickstarted a transformation that is still working through the system today.

The effects brought on by Covid-19 are likely to be even more revolutionary.

Photo by NEOSiAM 2020 from Pexels