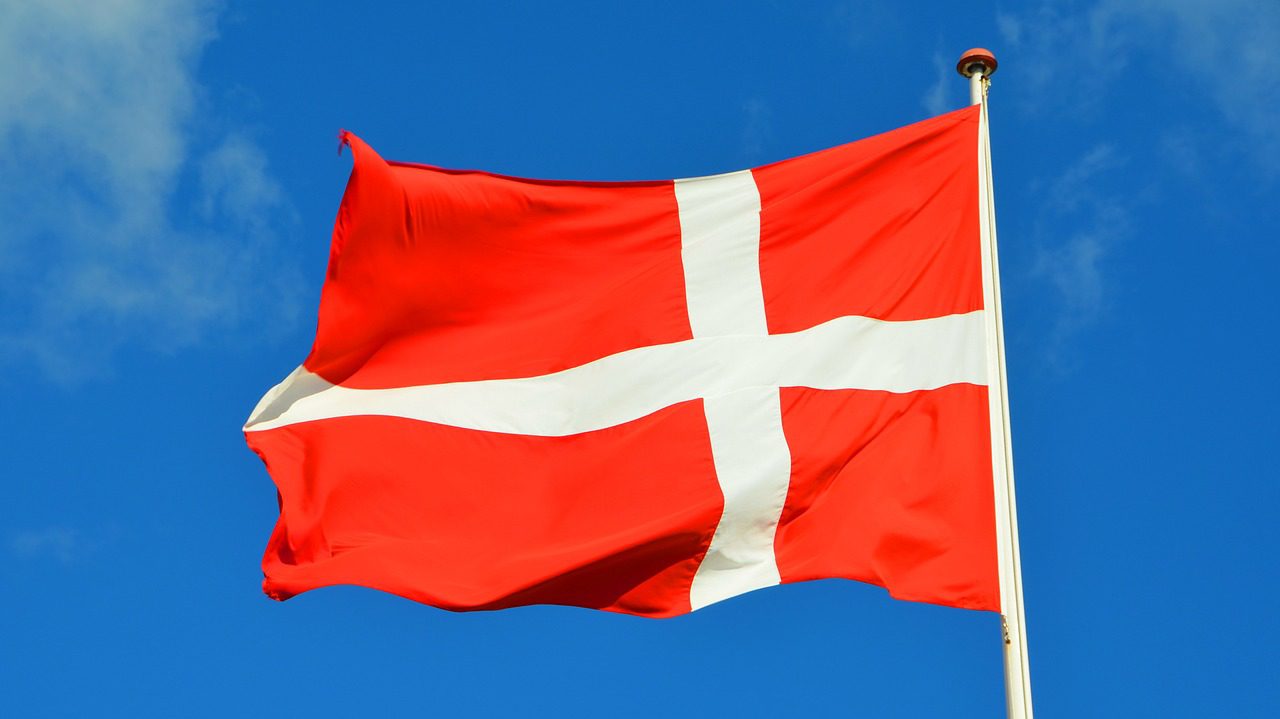 A District Court ruled in favour of the regulator in March after it requested action be taken to block 17 unlicensed gambling sites. One of these 17 sites pulled out of the market before the court's decision was announced.

“We work to protect players against illegal gambling, and we also need to ensure that the operators who are licenced to offer gambling in Denmark can run their businesses under orderly conditions,” Spillemyndigheden director Morten Niels Jakobsen said. “That is why it is very important for us to clamp down on gambling offered without a licence.”

“Spillemyndigheden is particularly concerned with skin betting, as this type of game especially attracts young people under 18, who, via video games, may be exposed to elements from gambling,” the regulator said.

The Gaming Authority expanded the scope of its search for potentially illegal content to include skin betting in 2018, over concerns that this may disproportionately affect minors.

Spillemyndigheden noted that each operator was warned to cease Danish operations before the requests were filed in court, though only one of the 17 sites targeted did so.

Since the most recent Danish Act on Gambling entered into force in 2012, Danish courts have blocked access to 90 websites, having never ruled against Spillemyndigheden in such a case.