DraftKings has agreed to pay a $5,000 penalty to the Iowa Racing and Gaming Commission (IRGC) for a breach of self-exclusion rules. 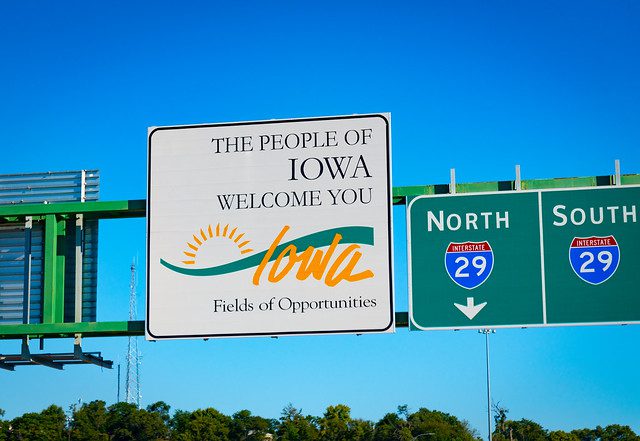 The stipulated agreement between DraftKings and the regulator states that the IRGC updated its self-exclusion list on December 26, 2019, and licensees had until January 2, 2020 to revise their own lists in line with this update.

However, DraftKings failed to update its list until January 3, which in turn placed it in breach of its licence requirements, whereby operator’s self-exclusion lists should be revised at least once every seven days.

DraftKings admitted to the licence breach and agreed to pay a $5,000 penalty to the IRGC.

The operator also implemented a number of additional procedures to ensure it met all future deadlines for updating its self-exclusion list.

The penalty comes after DraftKings was previously reprimanded by the IRGC for a self-exclusion breach related to its fantasy sports business.