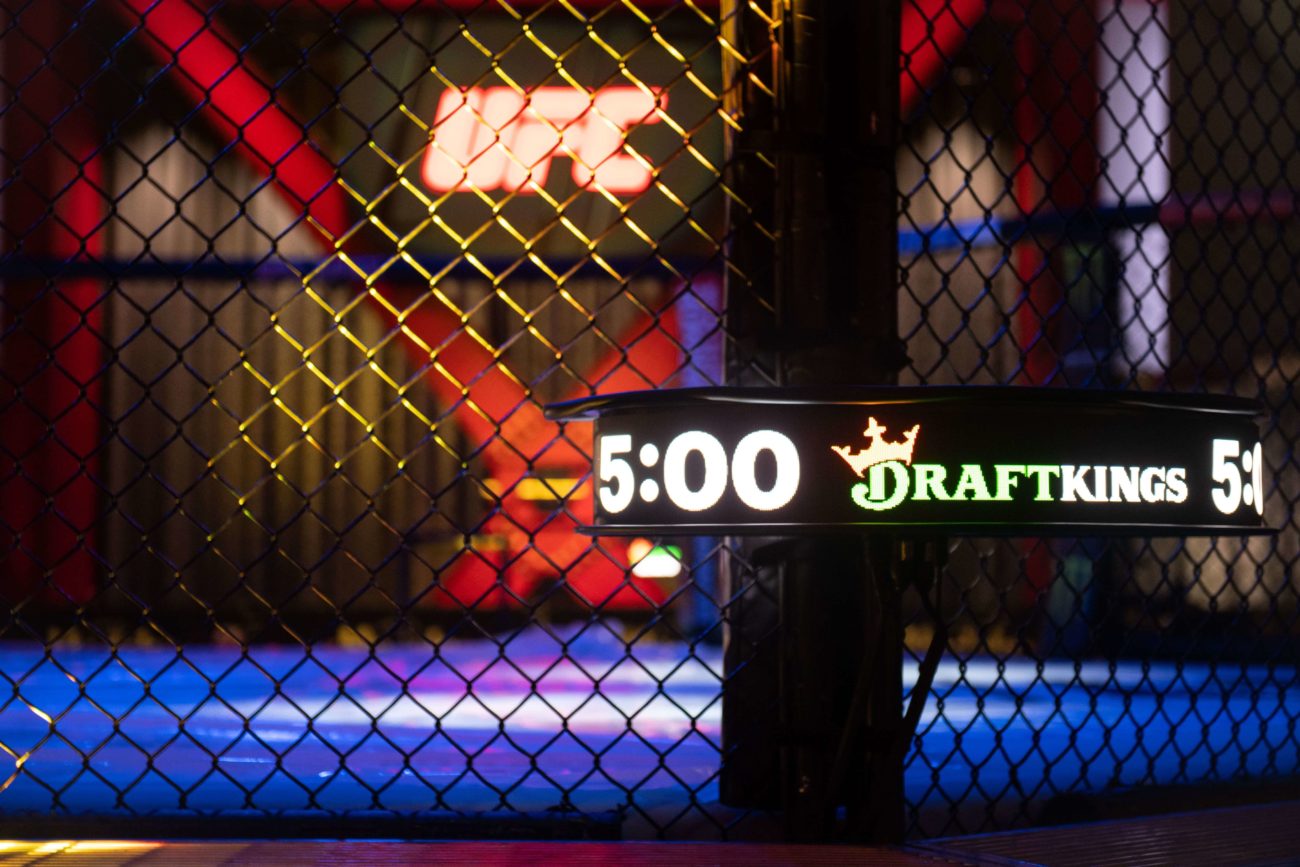 The agreement will allow DraftKings to offer in-game promotions, activations, in-broadcast odds integrations and UFC branding across its daily fantasy and betting products.

It will also run a series of weekly free-to-play games, as well as enhanced prop bets and other sportsbook activations. This includes a $10,000 free-to-play pool, that will be accepting entries in the run-up to UFC 259 on 6 March.

It displays on multiple screens at each event, to ensure players and fans have a view of time remaining in each round. The DraftKings-branded version will debut during the bout between Jan Blachowicz and Israel Adesanya at UFC 259 in Las Vegas this Saturday (6 March).

DraftKings’ branding will also appear on the Octagon canvas at select UFC events and in bouts held as part of Dana White’s Contender Series, which takes place in Las Vegas.

“This is a massive deal that will benefit UFC, DraftKings, and most of all the fans,” UFC president Dana White said.