The European Commission has launched an investigation into the Belgian Gaming Commission’s decision to allow GVC Holdings’ Ladbrokes brand to offer virtual sports in the country, while refusing similar requests from other licensees. 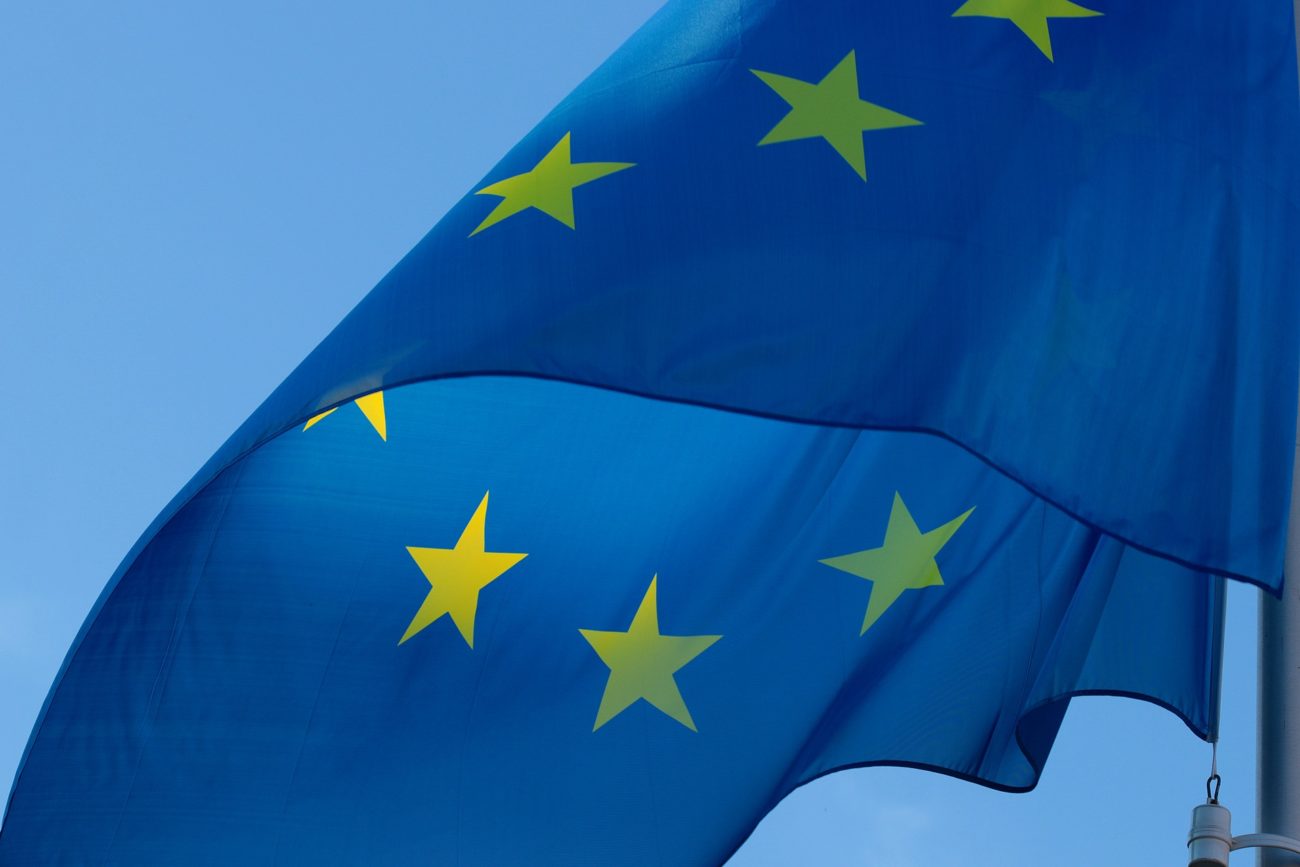 The European Commission (EC) has launched an investigation into the Belgian Gaming Commission’s decision to allow GVC Holdings’ Ladbrokes brand to offer virtual sports in the country, while refusing similar requests from other licensees.

The probe has begun following complaints from two gaming operators, lodged in March 2019, that claimed the exclusivity granted to the brand amounted to illegal state aid.

Ladbrokes, which operates 300 betting shops throughout Belgium via the GVC subsidiary Darby, has offered virtual sports in its retail estate since February 2014, and online since March 2015.

However, at this time there was no defined regulatory framework for virtuals, and this was used to justify rejecting requests from rival operators to add the games to their portfolios between 2015 and 2016.

Despite saying to these businesses that they could not offer virtuals until specific regulations were developed, the Belgian Gaming Commission allowed Ladbrokes to continue offering the games. It was not until 2017 that a more concrete plan was put in place to regulate virtuals, treating them as a form of slot game in retail outlets, and limiting losses to €12.50 per hour.

This, the complainants allege, amounted to an exclusive right to the vertical, without any financial returns to the Belgian state.

“The measure may have distorted competition and the Commission has doubts that it complies with EU State aid rules,” the EC said. “The Commission will now investigate further to determine whether its initial concerns are confirmed.”

The Belgian state, the complainants and other interested parties will now be invited to submit comments on the case to support the inquiry.