The European Gaming and Betting Association (EGBA) has advised Germany to reconsider plans to enforce the State Treaty on Gambling until a new regulatory framework is developed. 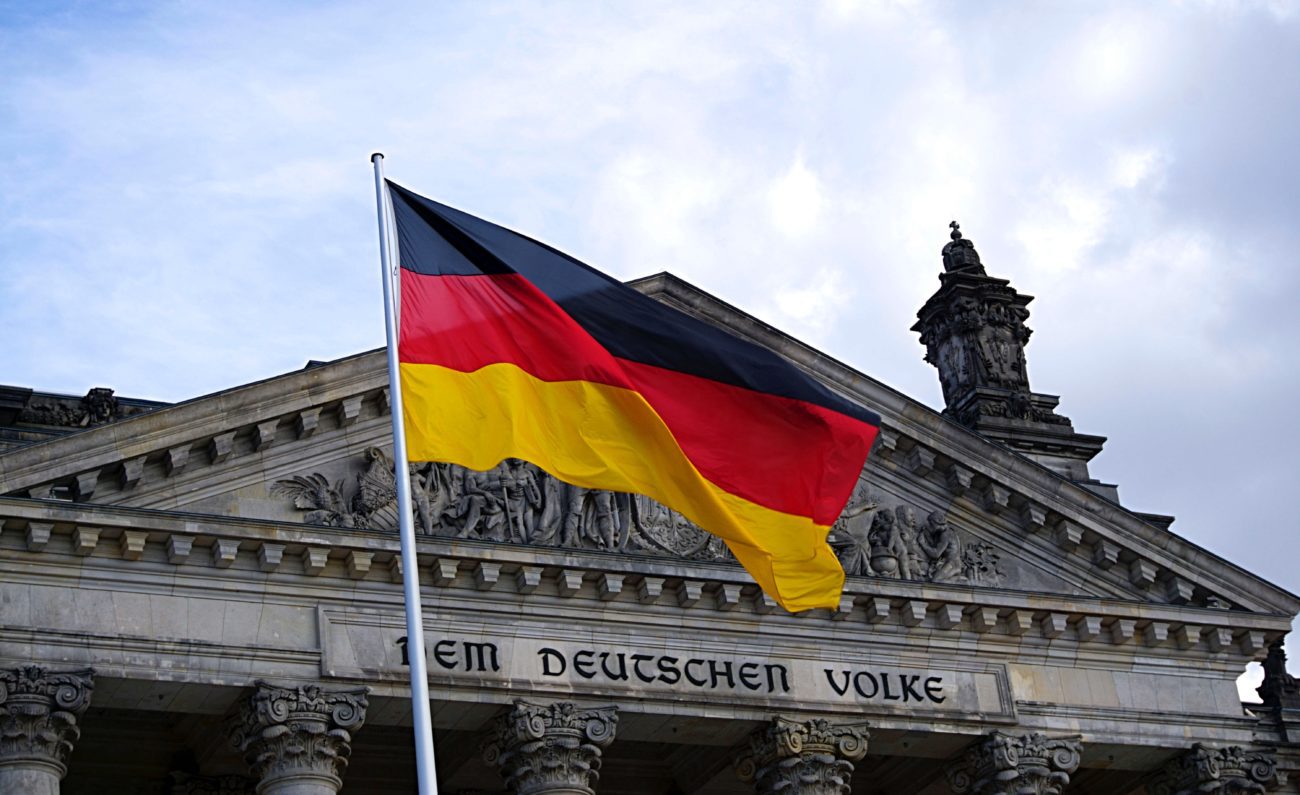 The European Gaming and Betting Association (EGBA) has advised Germany to reconsider plans to enforce the State Treaty on Gambling until a new regulatory framework is developed.

The operator association has called for a “fundamental rethink” of how regulations will be enforced, arguing that work on developing a new regulatory framework should be stepped up.

EGBA spoke out after the state of Lower Saxony (Niedersachsen) issued the country's first federal blocking order to a payment service provider in a bid to stop transactions between German gamblers and offshore igaming sites. The unnamed company has been ordered to stop working with operators offering online casino, poker and lottery betting in the market.

Niedersachsen has pledged to issue orders to other payment processors as it looks to restrict the market to sports betting, per the State Treaty, which was renewed until June 30, 2021 earlier this year. The Treaty, which has seen legal challenges block its implementation since it was first ratified in 2012, will act as placeholder legislation until Germany's 16 federal states can finalise a new regulatory model.

EGBA said work on creating this new, more effective, framework should be the focus, rather than trying to stamp out activity based on the previous legislation.

“Restrictive or prohibitive measures, such as payment blocking measures, are an attempt to create artificial walls around online markets and can be ineffective and detrimental to player protection,” EGBA secretary general, Maarten Haijer, said.

Haijer added that trying to limit the options available to players will not stop them seeking out online gaming sites. By restricting consumer choice, he said, punters would be pushed towards unlicensed or unregulated websites, putting them at greater risk of harm.

“A much more fundamental rethink is needed in Germany to bring its online gambling policy up to speed to meet the digital realities of the 21st century,” he said. “Right now, the regulatory situation is fragmented and way behind the developments in most other European countries.

“To remedy this, the German authorities should establish an attractive and modern online gambling regulation which acknowledges that many Germans play online casino games and ensures they – and all other players – can play within a safe and regulated environment.”

Efforts to develop a liberalised regulatory framework for the igaming market appear to be gaining momentum, with an increasing number of states increasingly in favour of opening up the market to all product verticals similar to the recently renewed Schleswig-Holstein model.