Dutch gambling regulator Kansspelautoriteit (KSA) has issued GVC Holdings-owned Electraworks with a fine of €350,000 (£323,000/$391,000) for illegally offering online casino and sports betting services via its bwin.com website in the country. 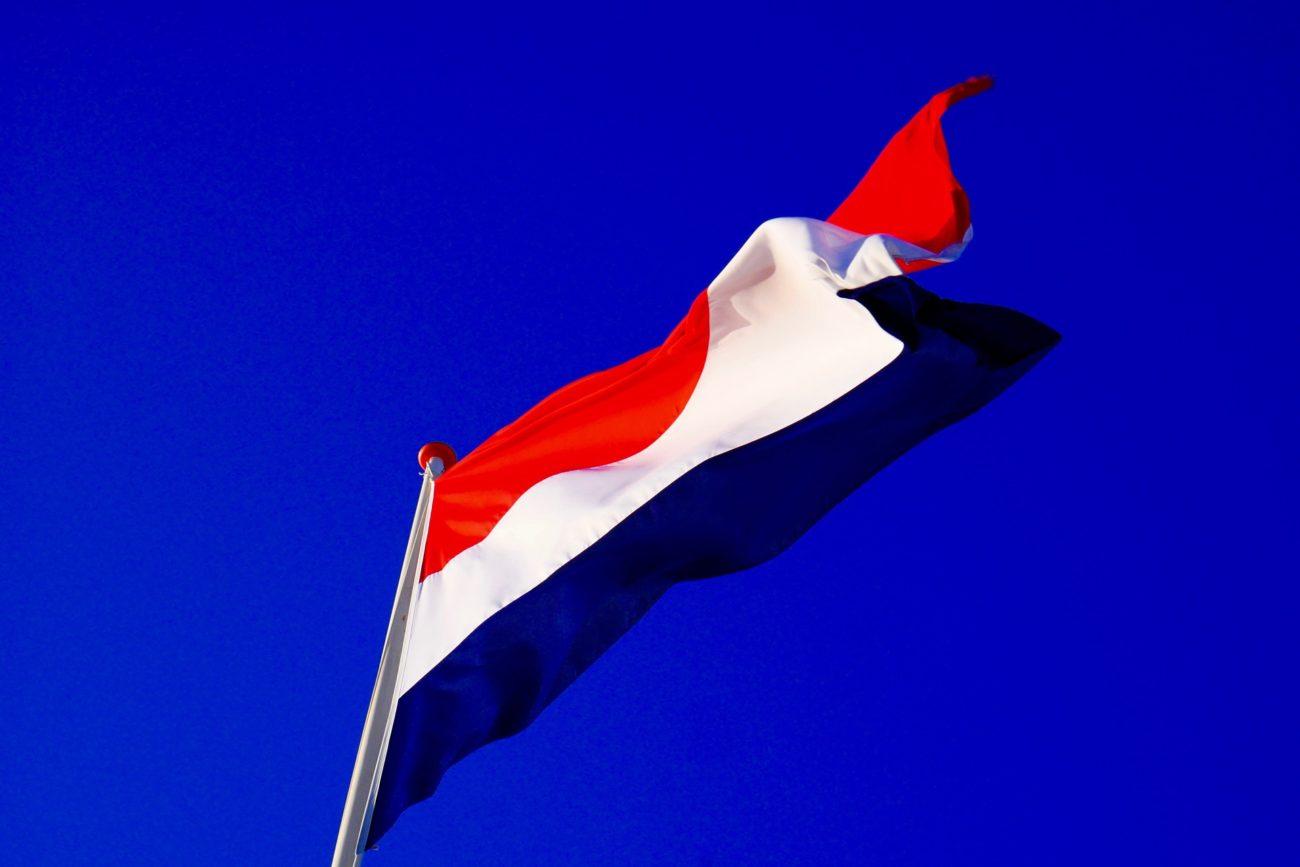 Dutch gambling regulator Kansspelautoriteit (KSA) has issued GVC Holdings-owned Electraworks with a fine of €350,000 (£323,000/$391,000) for illegally offering online casino and sports betting services via its bwin.com website in the country.

An investigation by the KSA found that the platform was offering a large selection of online sports bets and games of chance, including roulette, blackjack and poker, during an undisclosed period.

Online gaming is currently illegal in the Netherlands, although the country is in the process of preparing to launch a regulated market after the Dutch Senate in February passed the Netherlands’ Remote Gambling Act.

Subject to approval from the Ministry of Justice and Security, the law will come into force from July 1, 2020, after which the KSA will draw up licence conditions, with the hope of opening up the market on January 1, 2021.

“When combating illegal online offerings, the KSA focuses primarily on providers who target on Dutch consumers,” the KSA said in a statement. “The use of the iDeal payment method is thereby a criterion.”

The KSA has been clamping down on illegal gaming and related activities as part of its preparations for launching a regulated market. Last month, the KSA set out new anti-money laundering and duty of care guidelines for operators that are issued with licences.

The regulator has also proposed a rule requiring prospective igaming licensees to have not operated in the market for two years before they are permitted to launch in the regulated market.

In addition, the KSA has issued a series of fine to operators it has found to have been offering online gambling services. Casumo, Mansion Group’s Casino.com, 1xBet, William Hill and MRG are among those to have been sanctioned in recent months.