The Esports Integrity Commission (ESIC) has issued an additional one-year ban to esports player Lim Vi Ron after he was found to have participated in an event while serving a ban. 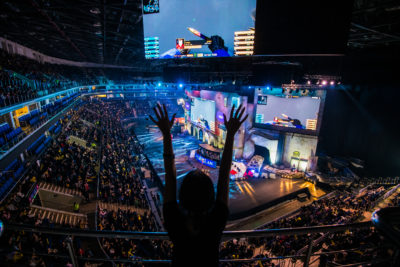 Vi Ron had already been banned for offences committed while playing as ‘NAMIERURO_YT’, but following an alert from ESL Asia, he was found to have breached this ban by competing in an event under the alias ’Hiroshi’.

ESIC said this action breached Article 2.4.5 of the Code of Conduct, which states that it is an offence “where the facts of the alleged incident are not adequately or clearly covered by any of the above offences, conduct that brings esport, the fame, event, ESIC or a member into disrepute”.

As a result, ESIC issued Lim Vi Ron with a one-year ban, in addition to his pre-existing sanction. The ban will run through until 1 March 2023.

In addition, ESIC member ESL, operator of the ESL Mobile Open Brawl Stars Season 1, has taken further action to disqualify Lim Vi Ron and his team from the competition.

“Bans exist to ensure that threats to the integrity of esports are mitigated to the greatest extent possible. It is apparent that any individual who acts in a way to undermine this purpose is acting in bad faith and to the detriment of the industry. ESIC takes any breach of sanction conditions seriously,” ESIC commissioner Ian Smith.

The sanction comes after ESIC this week also issued 12-month bans to three ESL Legends of Runeterra (LoR) players after they were found to have cheated in a tournament.