2 minutes read
Esports Entertainment Group has forecast revenue of $13.0m (10.0m/€10.9m) for its 2021 fiscal year, the first year in which the esports betting operator will be able to post revenue. 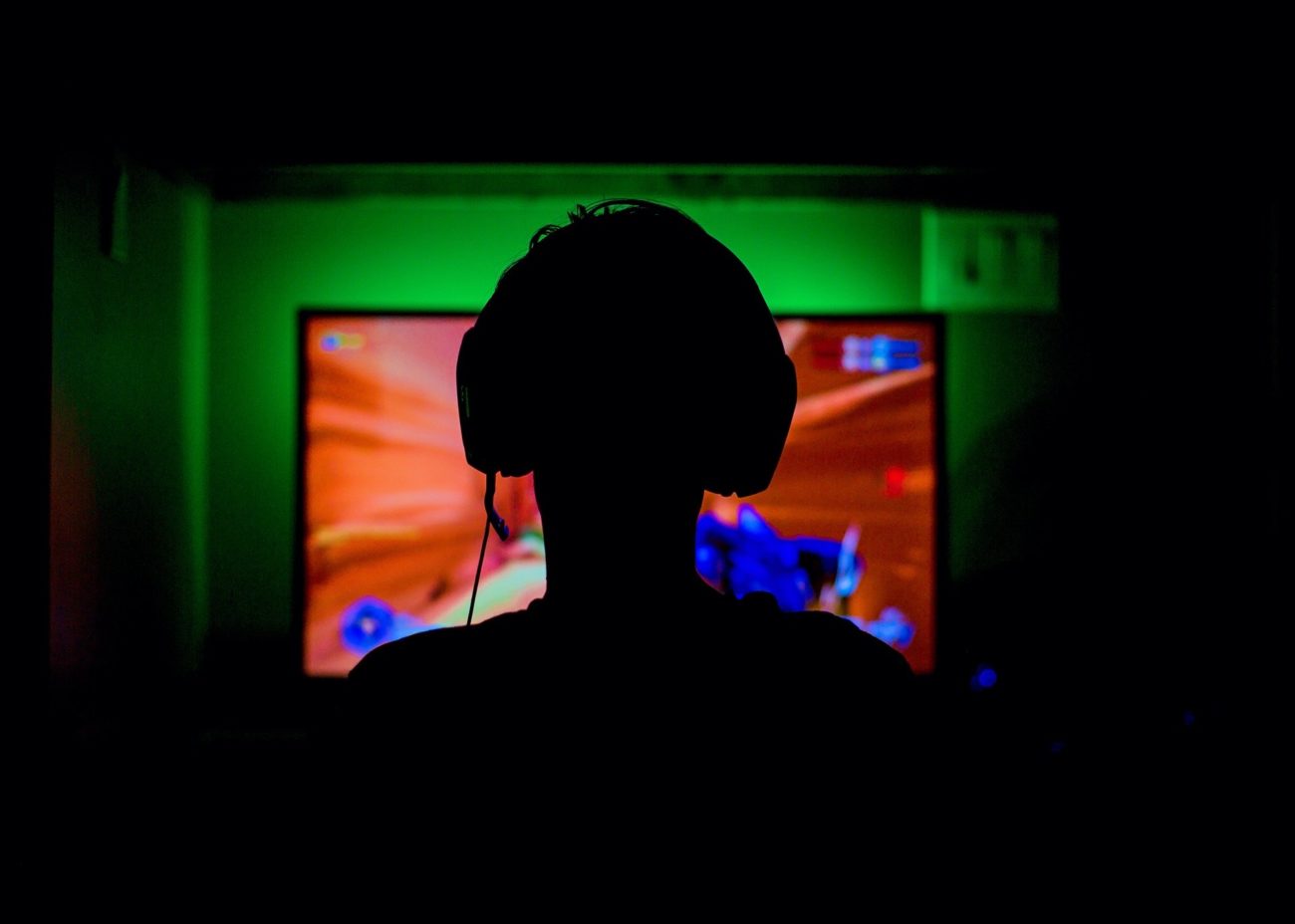 Esports Entertainment Group has forecast revenue of $13.0m (10.0m/€10.9m) for its 2021 fiscal year, the first year in which the esports betting operator will be able to post revenue.

The operator had been in what it described as a “development stage” and as such had not realised profitable operations, with recurring losses meaning it had not been able to generate revenue.

However, following a number of major strategic milestones in recent months, it has for the first time published organic revenue guidance, covering the 2021 and 2022 fiscal years.

Key developments include the operator listing on NASDAQ in April this year, the recent acquisitions of betting and gaming operator Argyll Entertainment and the assets of Flip Sports, as well as it forming new partnerships with Allied Esports, Dignitas and a New Jersey market access agreement with Twin River Worldwide.

Such is the forecast growth of the business that the operator said revenue is set to almost double in FY2021 to approximately $25.0m.

This will be driven by the VIE.gg exchange betting platform, which the operator said has a revenue opportunity of $180.0m, based on the business securing 5% of the esports wagering market, which it believes to be worth $3.6bn.

It copmrises targeted efforts in esports entertainment through tournaments and leagues, as well as esports wagering in key markets via its VIE.gg platform, and also generating revenue from igaming and traditional sports betting.

“Now that we have completed several of the strategic milestones that we laid out in our roadshow, we are well positioned for strong organic revenue growth,” Johnson said. “We additionally intend to aggressively pursue accretive acquisitions within each of the frameworks of our three pillar strategy.”