2 minutes read
The European Casino Association (ECA) has announced the appointment of Hermann Pamminger as its new secretary general with immediate effect. 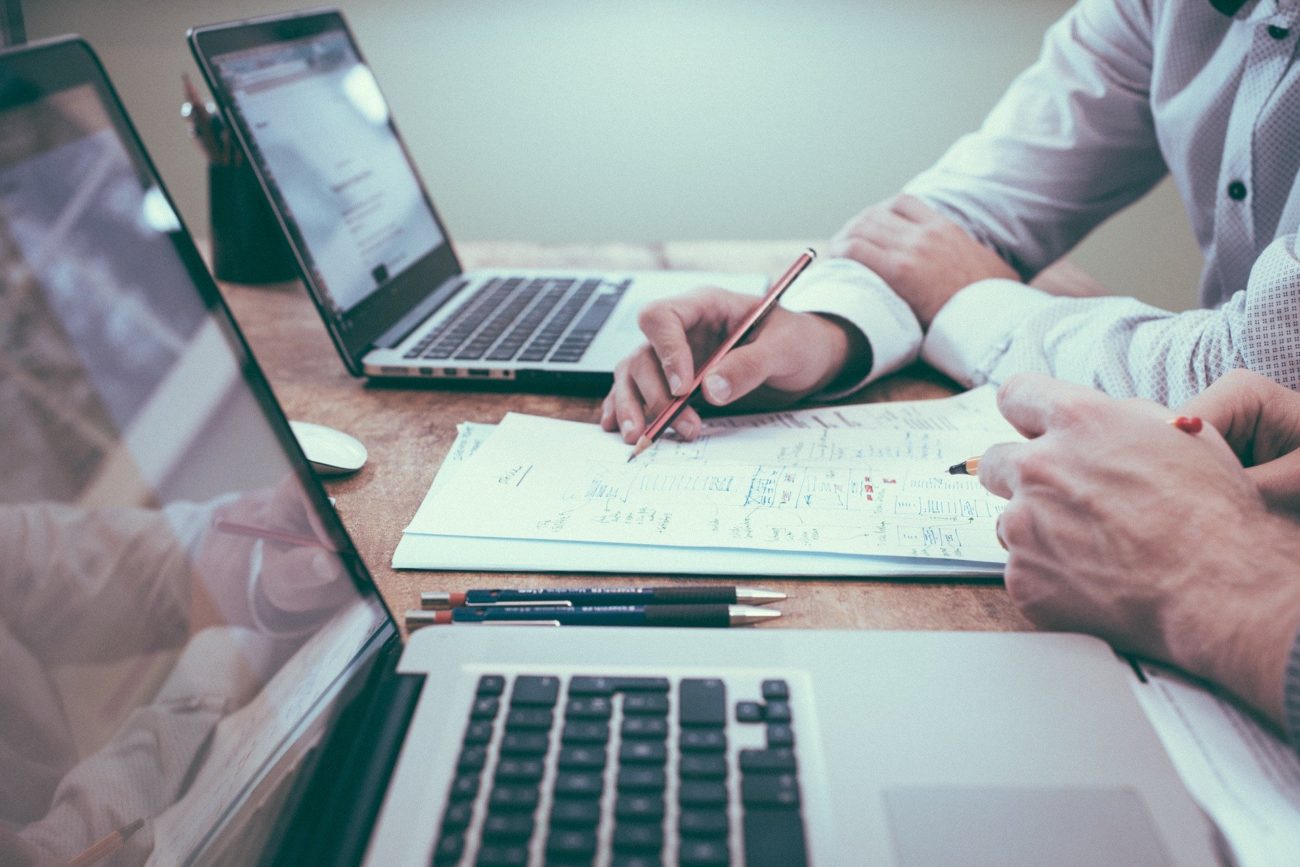 The European Casino Association (ECA) has announced the appointment of Hermann Pamminger as its new secretary general with immediate effect.

Pamminger has worked in the gambling sector for more than 25 years, spending his whole industry career with Casinos Austria.

He started out at Casinos Austria International in 1991 and went on to serve in a number of senior positions, including a four-year sell as head of marketing.

In 2013, Pamminger transferred to Casinos Austria AG, the parent company of Casinos Austria International, where he currently serves as corporate social responsibility officer and assistant to board member Dietmar Hoscher.

Pamminger has been actively involved with the ECA since it was founded in the 1990s and served as its press coordinator since its official registration in 2006.

“We are confident that Hermann’s many years of experience in the international gambling industry will be an asset for the ECA, especially in these difficult times,” ECA chairman Per Jaldung said.

“Hermann is well known in the industry, has been PR coordinator and a senior advisor to the ECA for many years and knows the legal and regulatory opportunities as well as challenges of our business inside out.”

Meanwhile, the ECA has announced that Veronika Tisold will step down from the European Affairs Consulting Group (EACON), a contractor to the ECA, in order to go on maternity leave. Tisold will also step back as an executive director to the ECA.

“On behalf of all ECA members, I would like to thank Veronika for her efforts in maintaining a strong, active and independent ECA and wish her and her family all the best for the future,” Jaldung said.

The double announcement come after the ECA in February unveiled a number of changes to its board and also named the Czech Casino Association as its latest member.

Bettina Glatz-Kremsner from Casinos Austria and Jari Heino from Veikkaus both joined the board to represent Austria and Finland, respectively. Pascal Camia from Société des Bains de Mer – Monte Carlo was also named vice chairman of the ECA.

The restructure came after the ECA in January confirmed that Dietmar Hoscher had resigned as vice-chairman, while Tracy Damestani also left her role as vice-chair.