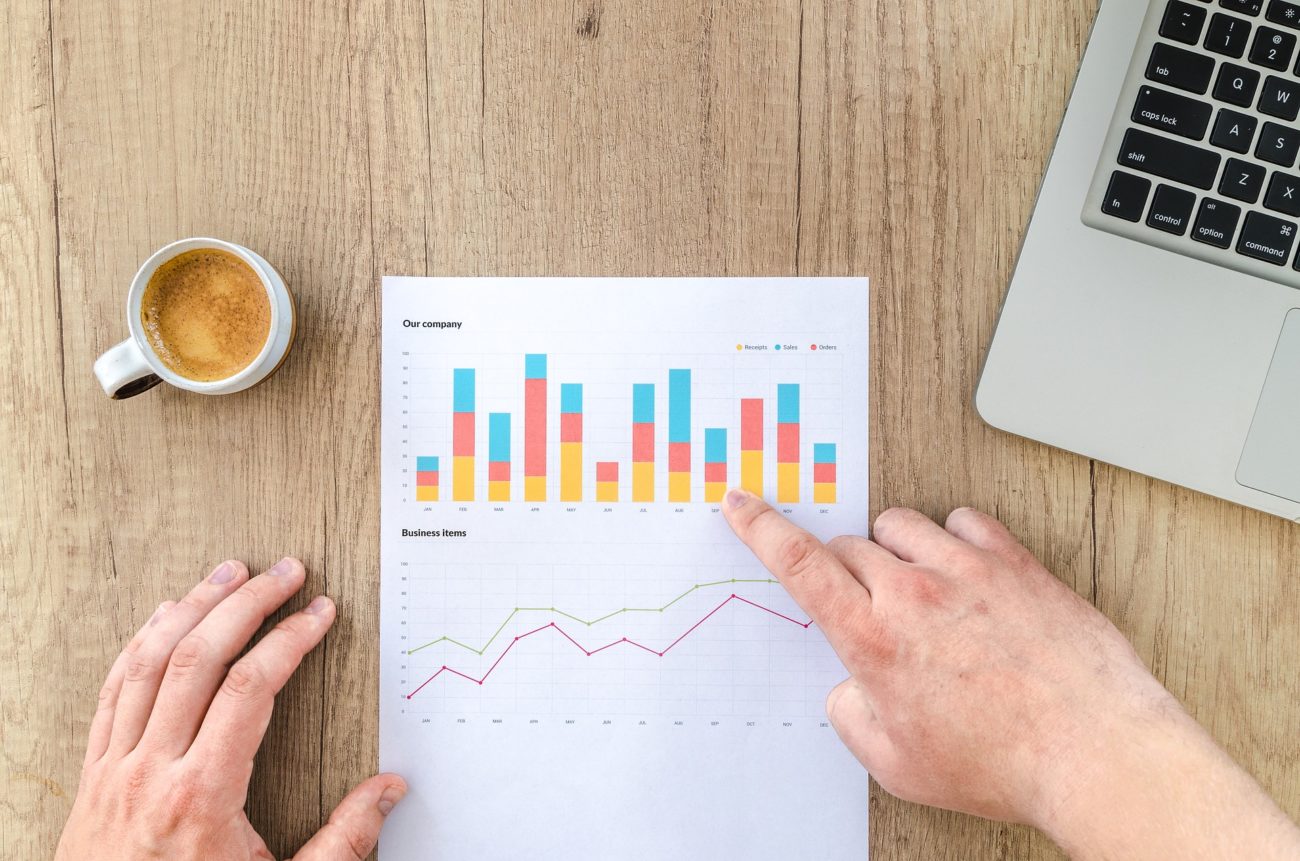 Live dealer software supplier Evolution Gaming reported quarter 2 revenues of €85.7m for Q2 of 2019, a 45% increase upon the previous year.

The company said that an expansion of their Live vertical beyond tabletop games helped drive the growth.

According to the company, the increase in revenue “mainly derives from increased commission income from both new and existing customers.”

Chief Executive Martin Carlesund said the successful quarter was due mostly to the launch of new games, including game show titles such as “Deal or No Deal Live.”

“2019 is a year of product and innovation and during the period we have launched all this year’s new games,” Carlesund said. “The response has been instant, and we are overwhelmed by the positive reception among both players and operators.

“Our aim in the development has been to create games that attract new player types and to expand the Live vertical into new segments, and so far, we are very happy with the outcome.”

The company also said that the continued growth of the Live Casino sector and increasing focus from operators contributed to the revenue growth.

“To a large extent, growth is also driven by Live Casino having grown in importance for most gaming operators, who consequently elect to expose and market their Live offerings to customers more extensively than before,” the company said.

Carlesund said the growth came across a variety of markets, including outside of Europe. 30% of Evolution’s revenue in Q2 came from outside of Europe, up from 25% in the previous year. The percentage of revenues from the United Kingdom and the Nordics declined from 16% and 9% respectively in Q2 of 2018 to 13% and 9% in 2019, while the rest of Europe remains the most significant region for Evolution, contributing 49% of revenue.

“The positive market development continues,” Carlesund said. “The Nordics are growing, however at a somewhat slower pace as the Swedish market now is normalising following the intense start to the year as a result of the new gaming legislation. The UK continues to stabilise and is growing compared to the corresponding quarter last year. Both Rest of Europe and Rest of World also exhibit favourable growth.”

Regulated markets made up 35% of Evolution's revenue. Mobile is by far the supplier's largest channel, accounting for 70% of total revenue.

The largest expense for Evolution was personnel, at €30.5m of the company’s €49.1m total operating expenses. However, while personnel costs increased from last year’s €24.2m, Carlesund said the staff expenditure in the period was very efficient as Evolution’s new titles did not require significant growth in personnel, such as additional dealers.

“The new games are not as staff intensive as the traditional table games, which in combination with a generally high efficiency in all studios contribute to the margin development,” Carlesund said.

A further €6.1m of expenses went to depreciation, amortisation and impairments, an increase of 36.5% from €4.5m last year, while other expenses totalled €12.5m, a 41.9% increase from last year.

Profit for the quarter totalled €34.5 million, a 72% increase upon the previous year.

The company also posted a record-high year-on-year increase in earnings before interest, taxes, depreciation, and amortization, of 49.8 percent.

Carlesund said that in the future, the company looked to invest in more markets including further investment in the US.

“Going forward, we will continue to invest in the development of both additional game shows and other innovative product types, as well as table games to meet the overall demand for Live,” Carlesund said. “We also continue to invest in our studios. During the quarter, we have transferred the first tables to the new Malta studio, while also expanding the studio in Georgia.

“In addition, we have initiated a doubling of the capacity in New Jersey. We will also strengthen our presence in the US further and have started the planning for the construction of a studio in Pennsylvania. All in all, investments for the 2019 full year in absolute numbers will be somewhat higher than in 2018. It is imperative for us to meet the demand for Live, to continue to enable innovation within the company and to constantly increase the gap to competition. Connected to this, it is important to remember that in a case where we must prioritise, we will always put growth before margins.”

Earnings per share in the quarter to amounted to €0.19 for the publicly-traded company and the release of the quarter 2 figures has sparked a major increase in the company’s share price, which closed on Thursday at 196.00 SEK and opened on Friday at 216.00 SEK.

“Since Evolution’s inception, we have had a paranoid approach to our development, and given all achievements so far in 2019 I would like to conclude these comments by pointing out that we are never fully satisfied, we never sit back and each day, we fight to become a little bit better,” Carlesund said.