The hearing to determine how Football Index’s £4.5m (€5.2m/$6.4m) player protection fund may be divided among bettors has been moved up to the High Court of Justice for England and Wales, rather than a ruling being made yesterday as planned. 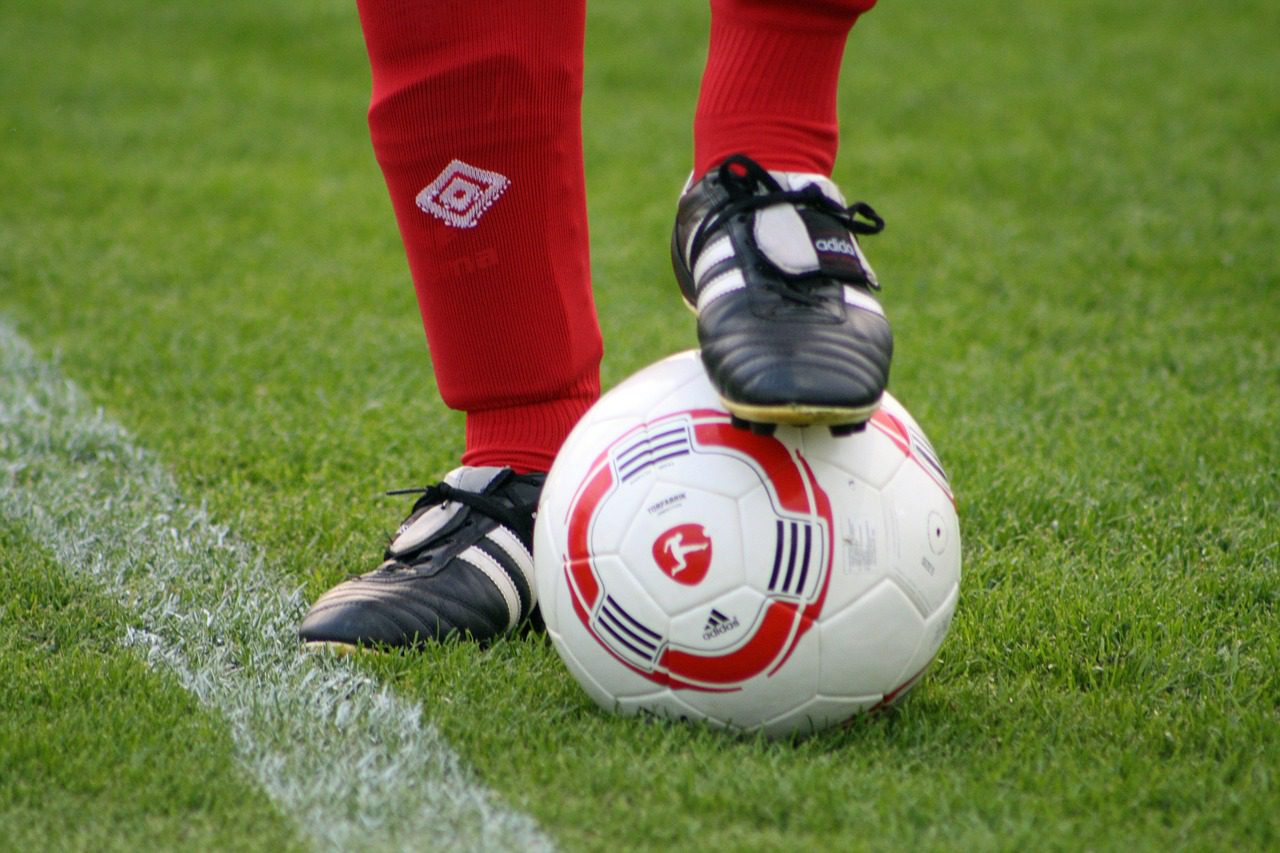 The hearing was initially set to be heard before the Insolvency List within the Business and Property Courts of England and Wales. In the hearing, administrators hoped to receive clarity on how the contents of a £4.5m trust account may be distributed.

However, the administrators said that the best course of action was not completely clear as there was still a question of how to deal with bets that were active when the operator collapsed.

The operator’s terms and conditions say that while the trust is for player account funds, sums invested in players are considered “sums at risk”.

While claims of money held in customer accounts came to £3.2m, the administrators said further payments may be required in dividends – winnings when a player “bought” through the platform makes an achievement such as scoring a goal. However, if all of these payments were made up to 22 April or beyond, the account would go into default and no customers could receive the full value they had lost.

As a result, administrators put it to the court to determine the date dividends must be paid until. They did recommend 26 March, when the administration proceedings began, however.

This would leave a surplus of £1.0m in the account, suggesting dividends worth around £250,000 would be paid out.

However, iGB understands that this hearing has now been moved to a more senior judge, now being heard before the High Court. A date for the hearing has not yet been selected, with the next steps involving administrators and others involved setting out a date for the determination.

The delay caused by the change of court comes despite the administrator calling for the case to be heard “as soon as possible”, both because of stress for customers who had lost money and because those involved hoped to see the platform relaunch for the 2021-22 football season, which starts in August.

Football Index went into administration in March, soon after a dividend change it said was necessary to keep the business afloat. As it entered administration, its license was suspended by the GB Gambling Commission. The government has since announced plans to open an inquiry into the platform’s collapse.

The regulator later revealed that the business had been under review for almost a year but said there was no grounds to suspend its licence at this time. It argued that the move could have worsened the business’ financial struggles, and therefore put more customer funds at risk.