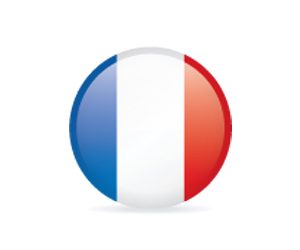 Licensed companies in the country took €585 million ($658.3 million) in wagers during the second quarter, 73% more than in the corresponding period last year.

Figures were boosted by the Uefa Euro 2016 national team tournament, which took place in the country from June 10 to July 10, with 17% of all sports wagers placed on the competition.

Total sports betting revenue for the quarter climbed 45% year-on-year to a new high of €91 million, with football accounting for 57% of this amount.

French-licensed operators took €33.9 million in wagers on the Games, up from €19.2 million in London, with revenue more than doubling from €3.3 million to €6.8 million.

Away from sports betting, ARJEL said that online poker revenue was down 2% from the first quarter, during which the market experienced its first-ever period of growth.

In addition, horse racing betting continued its decline, with turnover down 12% year-on-year and revenue also falling by 10%.