UK young people will have developed regular patterns of play and gambling habits by the age of 20, with more than half of 17 year-olds gambling in some form, a University of Bristol study claims. 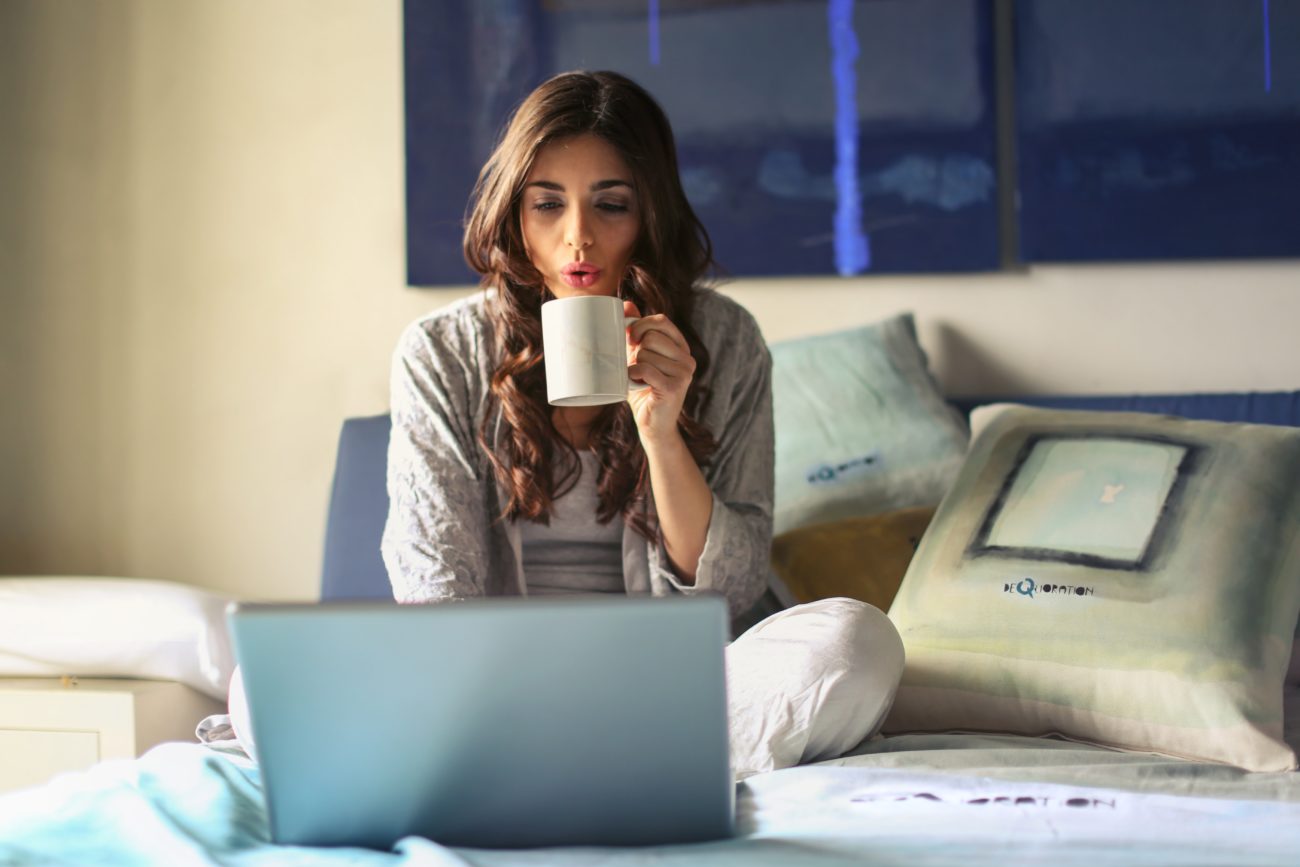 UK young people will have developed regular patterns of play and gambling habits by the age of 20, with more than half of 17 year-olds gambling in some form, a University of Bristol study claims.

The study, tapping into the university’s long-term health research study of 14,000 young people, 'Children of the 90s', was commissioned by GambleAware to gain new insights into how gambling behaviour develops and evolves from an early age.

Using data gathered from over 3,500 people for each age group, participating among young people tended to centre around playing the lottery – either buying tickets or scratch cards – or betting amongst friends were most popular. All are legal for that age range.

This increase in activity was largely down to the impact of certain environmental and social factors, the survey explained. Participants whose parents gambled regularly were more likely to pick up the habit. Furthermore, regular gamblers were also found to be heavy social media users and tend to have played video games regularly when younger.

These regular gamblers were found to be at least twice as likely to smoke cigarettes daily and drink alcohol weekly as non-gamblers. Of those surveyed, between 6 and 7% were seen as having developed problems with gambling by the age of 24, with this group more likely to abuse drugs and alcohol, and to engage in criminal activity.

“The unique features of the Children of the 90s gambling study are that the parent's gambling was measured before the young people's gambling, and the young people were asked about their gambling activity three times in the transition period from adolescence into young adulthood,” Emond explained.

“Although many young people gambled without any harm, a small minority (six to seven per cent) of males showed problem gambling behaviours associated with poor mental health and wellbeing, involvement in crime, and potentially harmful use of drugs and alcohol,” he continued.

“To protect these vulnerable young people from gambling harm requires a combination of education, legislation and appropriate treatment services.”

A similar study conducted by Australian researchers, the Longitudinal Study of Australian Children (LSAC), revealed that around one in six 16 to 17 year-olds in the country had gambled in the past year.