5 minutes read
Today (19 September) saw the launch of Peers for Gambling Reform, one of the largest groups within the House of Lords across all sections, which will campaign for the reform of the gambling industry in Great Britain. 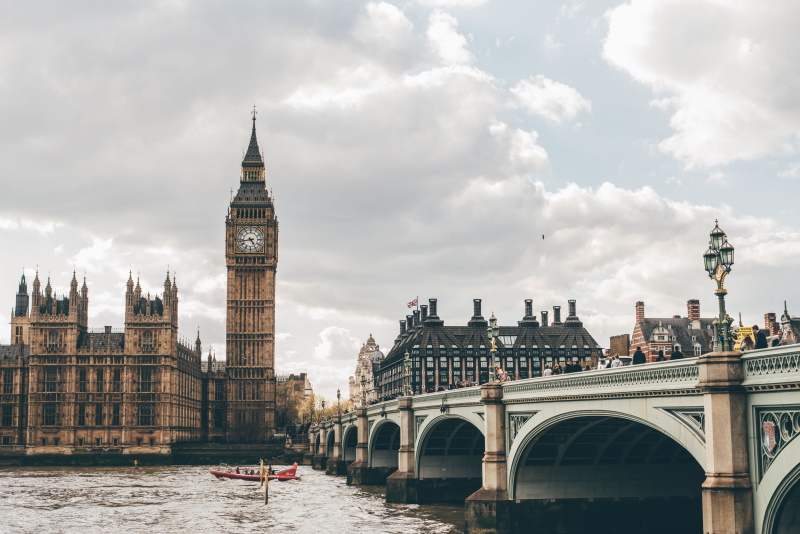 The group will work with parliament and external stakeholders to promote the recommendations of the House of Lords Select Committee on Gambling, in an effort to ensure the government and Gambling Commission take immediate action to implement changes to existing regulations.

The group’s priorities therefore include the introduction of effective affordability checks, limits on speed of play and stake limits for online gambling, and enhanced testing for harm across new products.

Per the Select Committee report, the group will also cal for an enforceable ‘duty of care’ upon the industry, as well as a mandatory levy on the industry to fund research, education and treatment.

VIP schemes, which were strongly criticised in the report must be reformed – but not banned – while it will also seek a ban on direct marketing and inducements to gambleas well as an end to sports sponsorship by gambling operators.

Regulation for loot boxes was cited as a further priority, as it claimed these develop gambling behaviours in children. The group of peers would also establish an NHS-led and commissioned treatment system for those suffering gambling harm, as well as a gambling ombudsman to redress wrongs.

The group is chaired by Liberal Democrat Lord Foster of Bath, who warned the government to move fast to address issues in the industry.

“Given that we have a third of a million problem gamblers, including 55,000 children, and one gambling-related suicide every day, action is urgently needed,” Lord Foster said. “Online gambling companies have cashed in on the pandemic, making more profit and putting more lives at risk. This new group of 150 peers from across all sections of the Lords seeks to ensure urgent action is taken by the Government to reform our wholly outdated regulation. It is Time for Action.”

Its vice-chairs include the Conservative Lord Smith of Hindhead, Labour’s Baroness Armstrong, crossbencher Lord Butler and the Bishop of St. Albans.

The group argued that problem gambling should be treated as equivalent to drug and alcohol addiction, something that it believes is only beginning to be realised. High levels of online gambling activity was further evidence of the 2005 Gambling Act as “analogue legisalation” for a digital age.

It also pointed to the political mandate for action on gambling reform, stating that all political parties in the 2019 general election committed to reviewing gambling legislation, including the current government.

“I enjoy the occasional flutter, like many millions of others, but I am only an advocate of responsible gambling and professional operators,” vice-chair Lord Smith said. “The Lord’s Select Committee, on which I was privileged to serve, has highlighted some important issues which need to be addressed.”

Lord Grade of Yarmouth, who chaired the Social and Economic Impact of the Gambling Industry Committee, whose recommendations the new group aims to implement, added: “Most of the recommendations can be implemented without primary legislation; they cannot wait for the long-promised Government review of the Gambling Act. I send the Group every good wish in taking forward this vital work.”

British politicians have long been calling for a reform of the Gambling Act, with groups such as the House of Commons’ Public Accounts Committee declaring the Gambling Commission’s and Department for Culture, Media and Sport’s action on the issue to be weak and ineffective. The All Party Parliamentary Group on Gambling Related Harm, meanwhile, put forward a series of recommendations for change earlier this year, including significant limits for online slots, as well as a ban on in-play betting online, a blanket advertising ban and an end to VIP schemes.

Outside of Westminster, the Social Markets Foundation published a report authored by Dr James Noyes, a former advisor to Labour’s former deputy leader Tom Watson, in which he recommended measures such as a cap on slot stakes of between £1 and £5, as well as a £100 ‘soft deposit cap’ after which enhanced due diligence checks must be carried out by operators. This document also proposed splitting the Gambling Commission into two bodies, with one responsible for licensing and enforcement, and a separate ombudsman to handle customer protection issues.

Calls for reform of British gambling regulations have also been supported by the gambling industry itself, with Ladbrokes, Coral and Bwin operator GVC Holdings a vocal supporter of change.

The review is also being backed by industry standards body the Betting and Gaming Council (BGC), which welcomed the establishment of the new Lords group.

“As the new standards body for the regulated sector, the BGC is committed to driving big changes in the regulated betting and gaming industry,” BGC chief executive Michael Dugher said.

“It is important to remember that the vast majority of the nearly 30 million UK adults who enjoy an occasional flutter every year, either on the Lottery, bingo, sports, casinos or gaming, do so perfectly safely. But one problem gambler is one too many and that is why – like the new peers’ group – we also support reform.

“It is also why we welcomed the House of Lords committee report into the social and economic impact of the gambling industry earlier this year.”