The GB Gambling Commission has launched a 12-week consultation on potential restrictions on the use of credit cards for gambling, although an outright ban is likely to be robustly opposed by the industry. 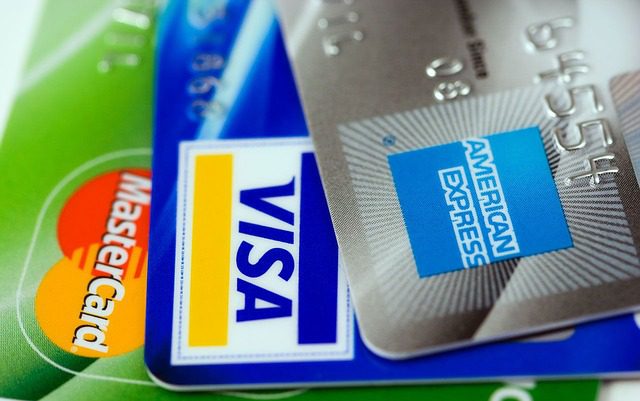 The GB Gambling Commission has launched a 12-week consultation on potential restrictions on the use of credit cards for gambling, although an outright ban is likely to be robustly opposed by the industry.

The consultation will run from 14 August 14 to 6 November, and will gather opinions on new restrictions for credit card gambling, such as spending limits, or banning their use altogether. The Commission is inviting the public and industry stakeholders to give opinion and will examine these comments, alongside data already submitted as part of an initial call for evidence, before it decides on the most appropriate course of action.

Evidence presented to the Commission suggests support for an outright ban on credit card gambling coms mainly from charities and third-sector organisations. Members of the public criticised operators for knowingly accepting borrowed funds from players and expressed concerns over a lack of safeguards currently in place.

Remote gaming operators and financial service providers, on the other hand, warned that restrictions on usage would be far more effective than a ban. Respondents to the call for evidence argued that players would use other forms of borrowing in place of credit cards, such as payday lenders, loans or overdrafts.

As operators would not immediately be aware that funds were coming from these sources, they would need to conduct more intrusive source of wealth checks, such as obtaining bank or e-wallet statements. It was also suggested that players could circumvent any prohibition by funnelling money through e-wallets, or making cash withdrawals using credit cards.

Respondents also said that not all people who use credit cards to gamble suffer from or are at risk from gambling problems, making it unfair to impose such restrictions on these players.

Others respondents were in favour of a ban only if it were to include a wider plan to also prohibit the use of overdrafts and loans to fund gambling. The charity Step Change provided data to show some people have incurred debt across several types of borrowing, and restricting only one form of borrowing would have a limited impact on addressing harm.

The Money Charity, meanwhile, was of the view that a ban on credit card gambling could be too easily circumvented unless it was part of a broader package of measures.

The initial call for evidence also saw some respondents outline their opposition to any sort of intervention, although this primarily came from members of the public and several smaller – unnamed – remote operators. Again, they said other forms of funding are more costly than credit cards and it should be the responsibility of the customer to manage their own borrowing once they have been granted a credit card.

Similarly, these respondents said that lenders should conduct more stringent affordability checks on what customers could repay, thereby making access to credit more difficult, rather than a policy intervention in relation to gambling.