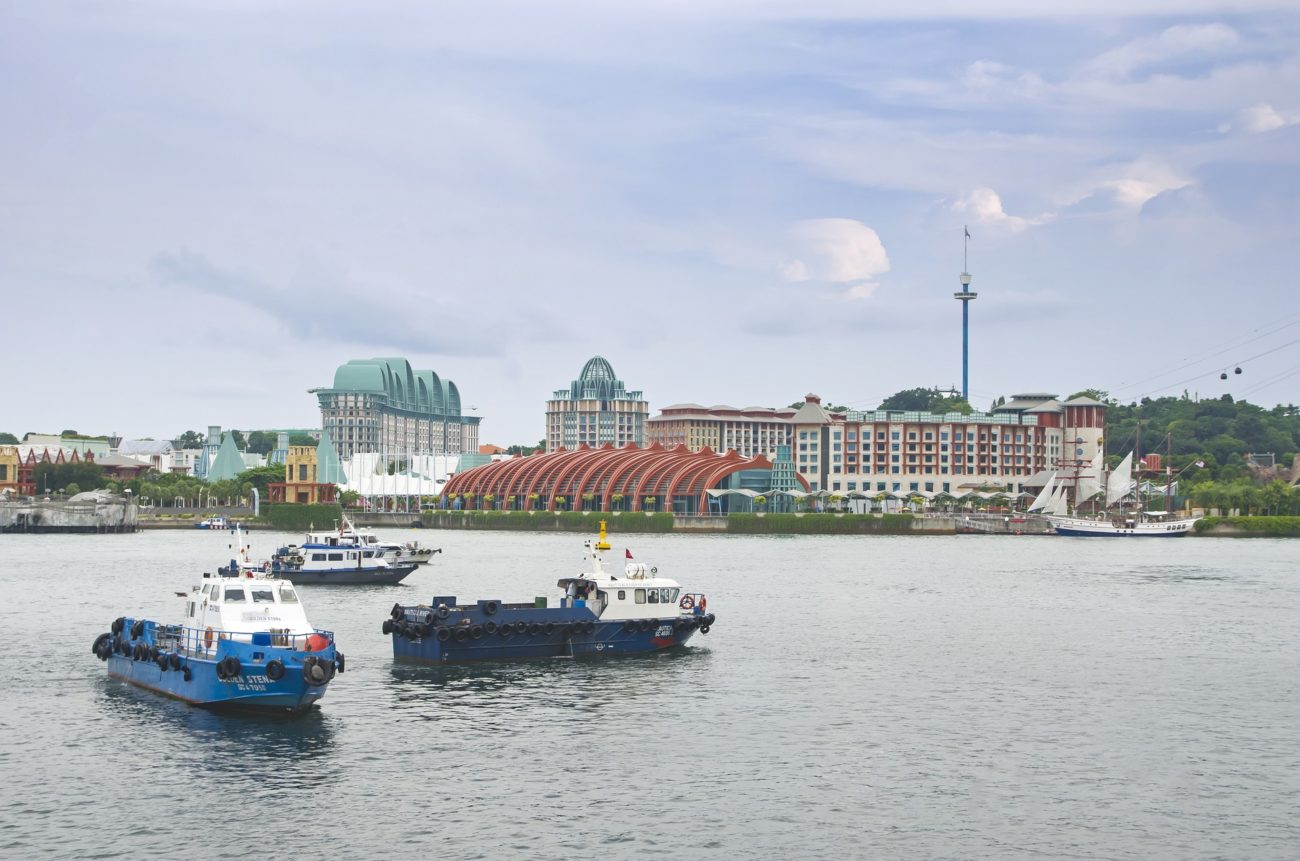 Of its $1.06bn revenue, gaming revenue from Genting’s Singapore integrated resort declined 56.9% to $700.8m, after its properties were closed from 6 April tl 30 June.

Non-gaming revenue, from attractions such as Universal Studios Singapore theme part and S.E.A. Aquarium – both part of Resorts World Sentosa – was down 64.8% to $299.4m.

However, Genting partially made up for this decline with a more than 20-fold increase in non-IR revenue to $63.5m. This came from its investment business, along with other hospitality and support services.

While almost all of the operator’s revenue came from Singapore, $288,000 was generated from other Asia-Pacific investments.

Administrative expenses made up the large majority of these costs, but fell 32% to $131.5m. Selling and distribution expenses dropped 72% to $17.2m and other operating costs grew more than 400% to $25.6m.

The operator said that two third of this profit could be attributable to the period before the 2020 Lunar New Year weekend in late January. After this point, the “steep onset” of Covid-19 in Asia and resulting travel and casino restrictions hit profits.

Though the business posted a loss for the first half of the year, there were signs of recovery in the latter half of the year, as Resorts World Sentosa reopened  and Singaporeans were offered vouchers to boost the country’s tourism industry. However second half net revenue was still down 49% at $615.5m. H2 net profit, meanwhile, fell 41% to $185.9m.

assisting our resort to weather through this crisis,” Genting Singapore said. “Notwithstanding the Government helping us and the Group’s implementation of cost containment measures, the effects of the Covid-19 global pandemic to our businesses was still devastating.

“This led the Group to record the worst financial performance since the opening of our Singapore Integrated Resort in 2010.”

The operator said that, looking ahead, it was clear that international travel would be unlikely to return to pre-pandemic levels soon. However, it said it would still press on with the $4.5bn “mega expansion” of Resorts World Sentosa, and that it remained committed to building an integrated resort in Yokohama in Japan, where it said it was “encouraged by the steps taken by the government” in launching a bidding process.