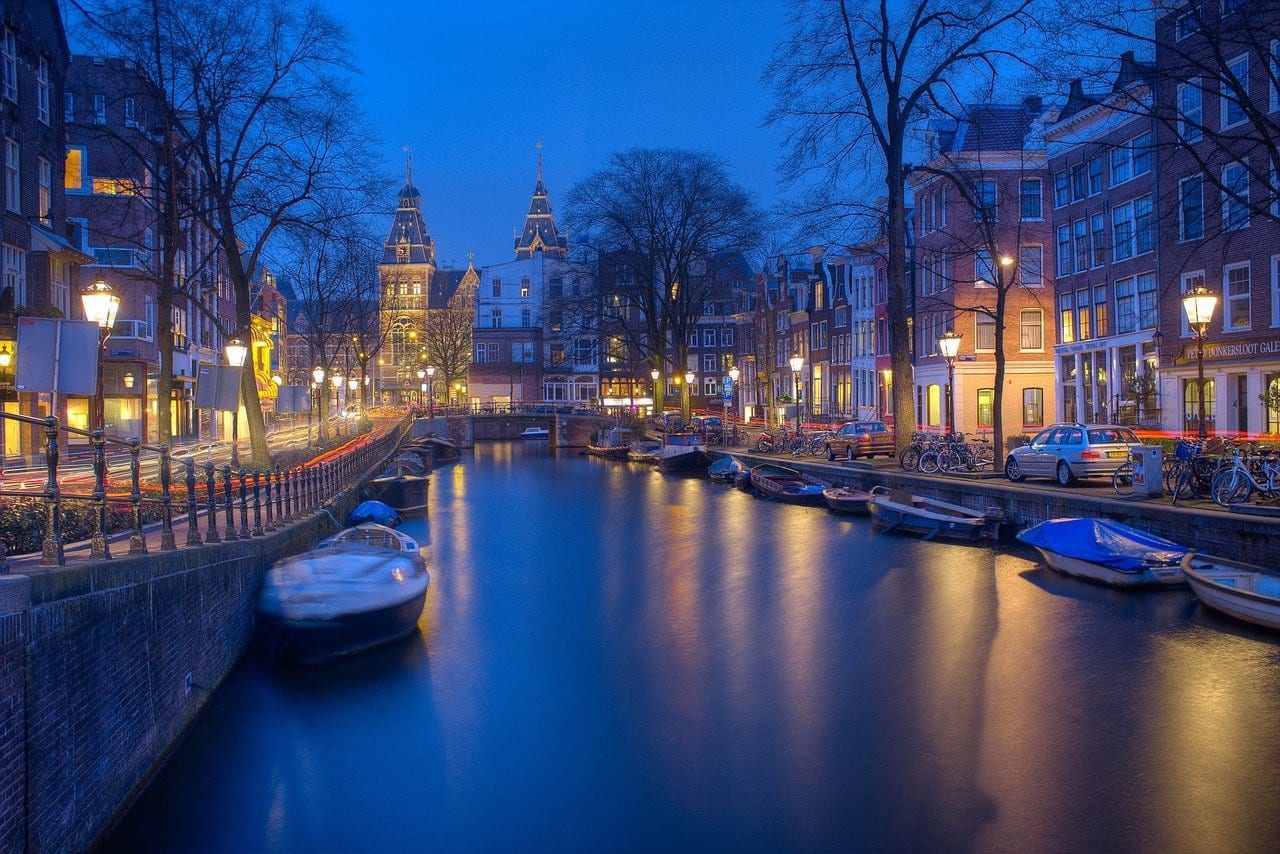 The technology supplier and media business will introduce Dutch language versions of online casino review sites TopCasinoBonus.com and CasinoTopsOnline.com in October 2021, with the country’s online market scheduled to open at the start of that month.

TopCasinoBonus.com was a successful Dutch website until it was required to leave the market in 2017, while CasinoTopsOnline.com is the group’s flagship affiliate site in other territories. GiG said both sites will offer reviews, bonuses and online games.

Advertising online gambling remains illegal in the Netherlands until the country’s online market opens later this year following the passing of the Remote Gambling Act, which came into effect on 1 April.

“Both websites will be in line with the new Dutch gambling regulations,” a GiG spokesperson added. “Once the Dutch iGaming market has re-opened, players will find reliable top-notch reviews of online casinos legally operating in the Netherlands, as well as information on the best Casino bonuses available and tips on how to gamble responsibly and safely.”

The Netherlands’ Gaming Authority – de Kansspelautoriteit (KSA) – last month said it is starting a new round of action against affiliates advertising unlicensed gambling in the jurisdiction.

The regulator said that especially now that the opening of the legal online gambling market is imminent, it is alert to illegal operators and advertisers who “want to make a quick move.”

In its previous round of action against affiliates, the KSA said it examined 44 websites, which were reported upon and sanctions were subsequently imposed. Of the websites examined, 26 were found to be promoting online gambling and were forced to remove the adverts, with 20 removing them immediately, three upon warnings from the KSA that a penalty may be applied, while three were subject to further investigation.