2 minutes read
The Global Lottery Monitoring System (GLMS) has been named as an observer to the Follow Up Committee of the Council of Europe’s (CoE) Convention on the Manipulation of Sports Competitions. 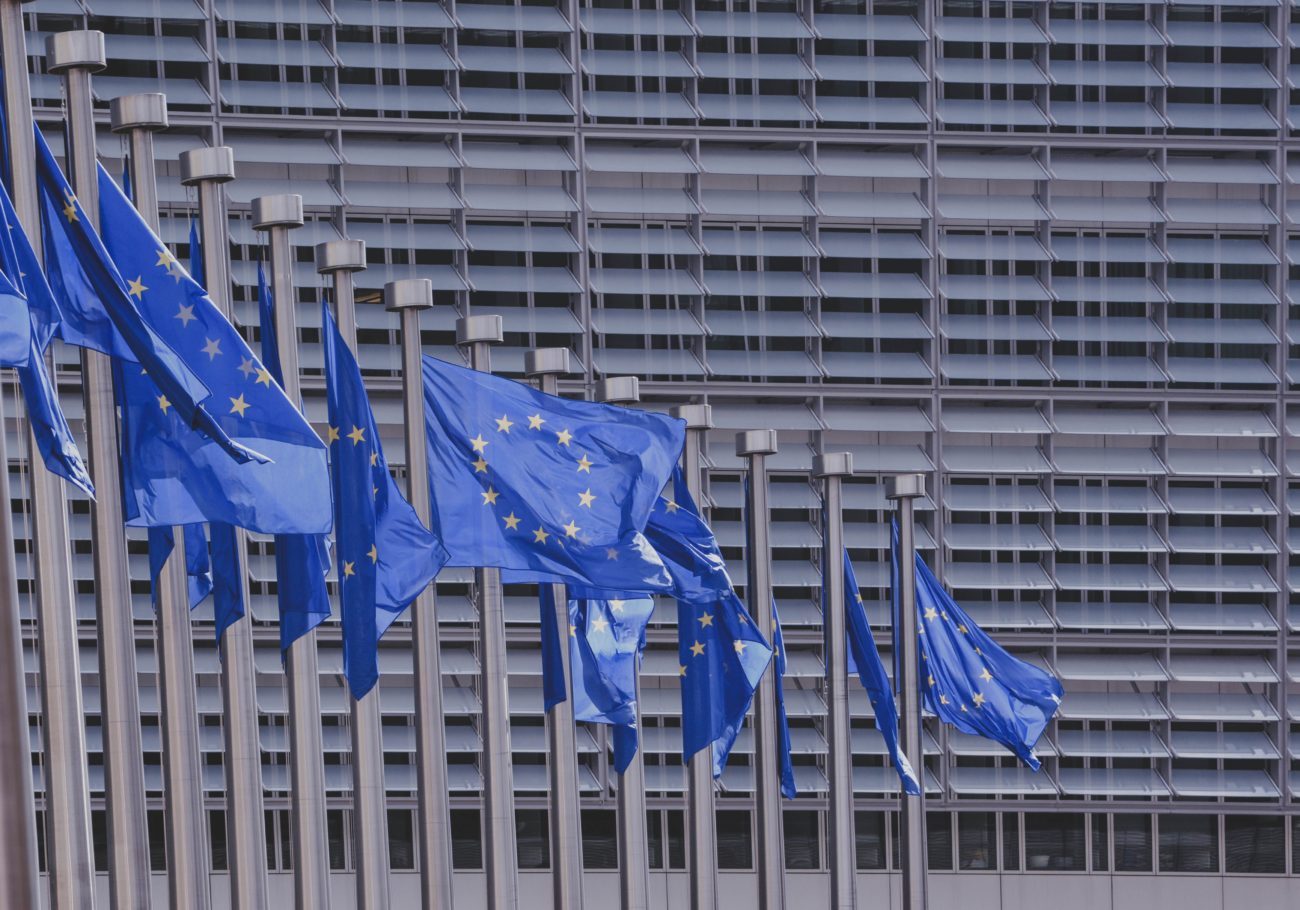 Under the arrangement, GLMS will work alongside the International Olympic Committee and Interpol as approved observers of the Follow Up Committee for the treaty, also known as the Macolin Convention. It is the first sports integrity body to take on such a role.

Implemented in September 2019, the treaty sets out a legal framework to tackle match fixing in sport, as well as creating legal definitions for issues including conflicts of interest, illegal betting, and controls to address poor governance and the handling of confidential information.

“This is an important acknowledgement not only to our institutional credibility, but above all, to the quality of the technical and strategic contribution by GLMS and our members over the last few years,” GLMS president Ludovico Calvi said.

“The Convention is the only legally binding instrument that promotes global co-operation to combat the phenomenon and we will continue to endeavour to contribute to the fight against sports manipulations worldwide while ensuring that the interests of our members and the society as a whole are represented.”

GLMS is a long-term supporter of the Macolin Convention, having encouraged countries to ratify the treaty in order to maximise its impact on the sporting world.

In addition, GLMS has aligned with treaty’s principles and reflects these in its own Code of Conduct.

Norway, Portugal, Ukraine, Moldova, Switzerland, Italy and Greece are the only European Union countries to date to have ratified the convention.