Greece has raised its stake limit for random number generator games from €2 to €20, while also reducing minimum slot spin speeds and raising its cap on winnings. 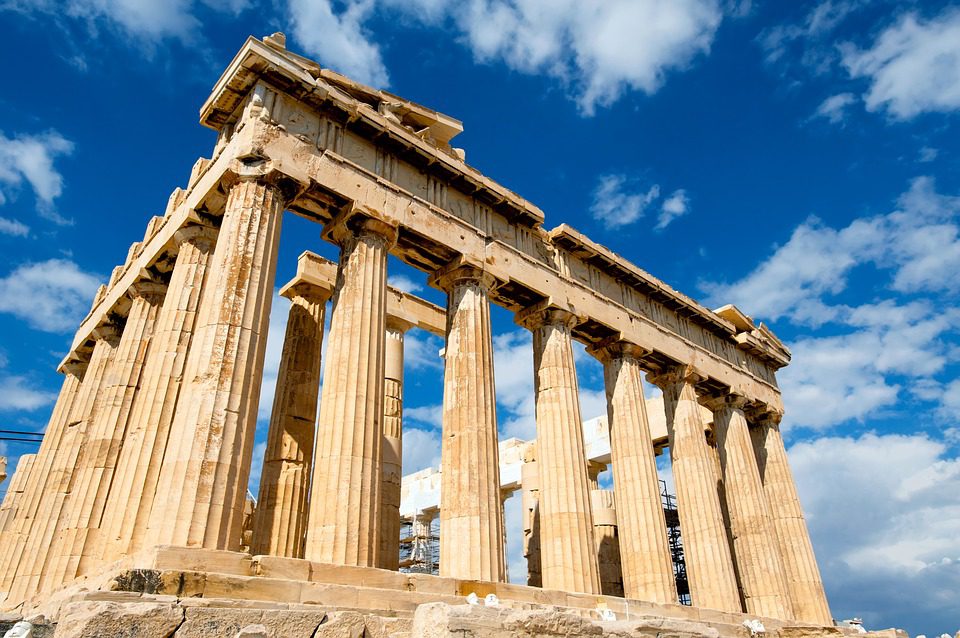 However, a new law published in the country’s official gazette raises that cap to €20.

Finally, the new law also lowers the minimum amount of time that can take place between two “game rounds”, such as slot spins, from three seconds to two.

All of the changes came into effect from their publication in the official gazette, on 20 May.

The first licences under the new Greek regime were issued last year, after the process to apply for these licences opened in October 2020. Betsson, Bet365 and Play’n Go were among the first licensees.