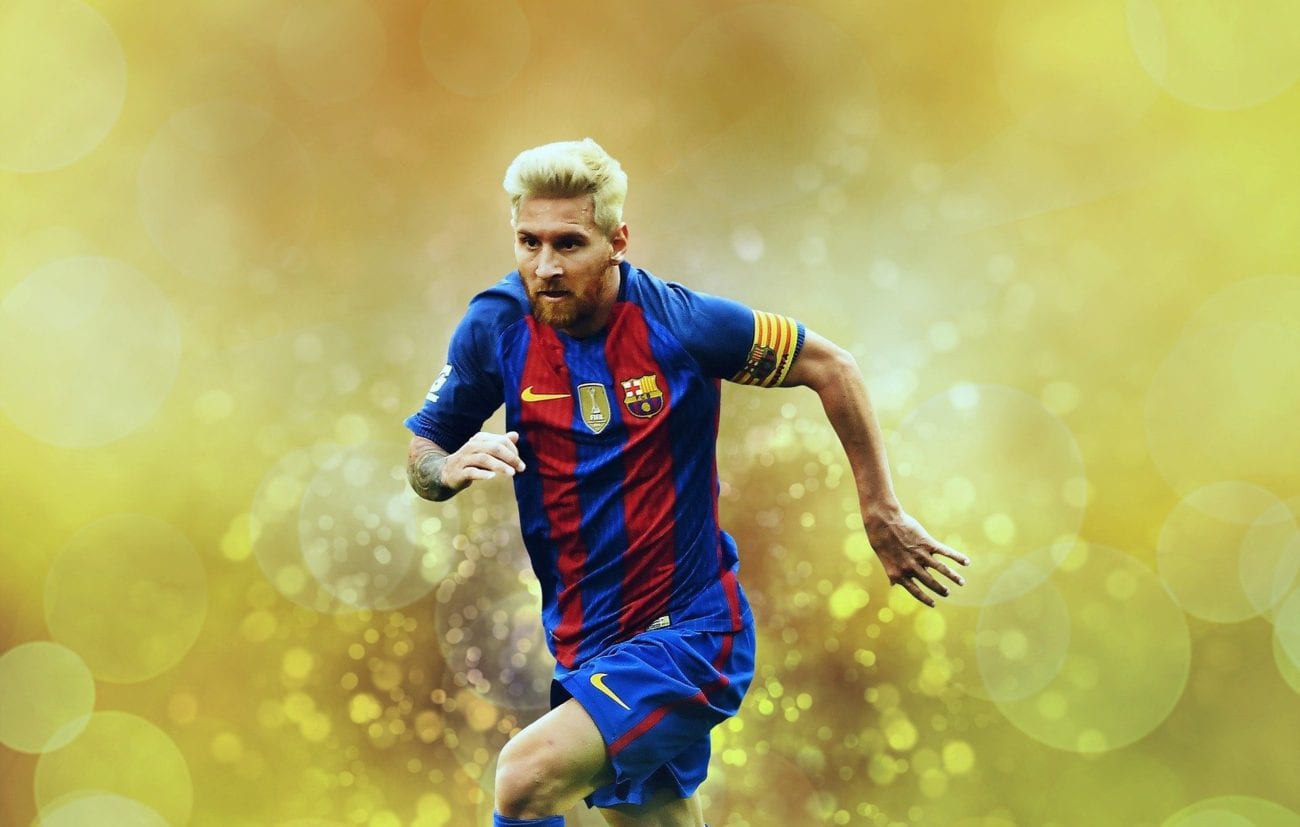 The five-year global agreement will see Messi serve as an ambassador for Hard Rock and its entertainment, hospitality and restaurant properties.

The deal, which forms part of Hard Rock’s 50th anniversary celebrations this year, will also see the operator launch new collection of merchandise inspired by Messi.

“Over the past five decades, the Hard Rock brand has grown to become one of the world’s most recognisable and beloved brands, with a café, hotel or casino located in 68 countries,” Hard Rock chairman Jim Allen said.

“As we reached our 50th anniversary milestone, we knew that we needed to partner with an icon to help us celebrate in a new and unexpected way, and there was no better choice than the legendary Lionel Messi.”