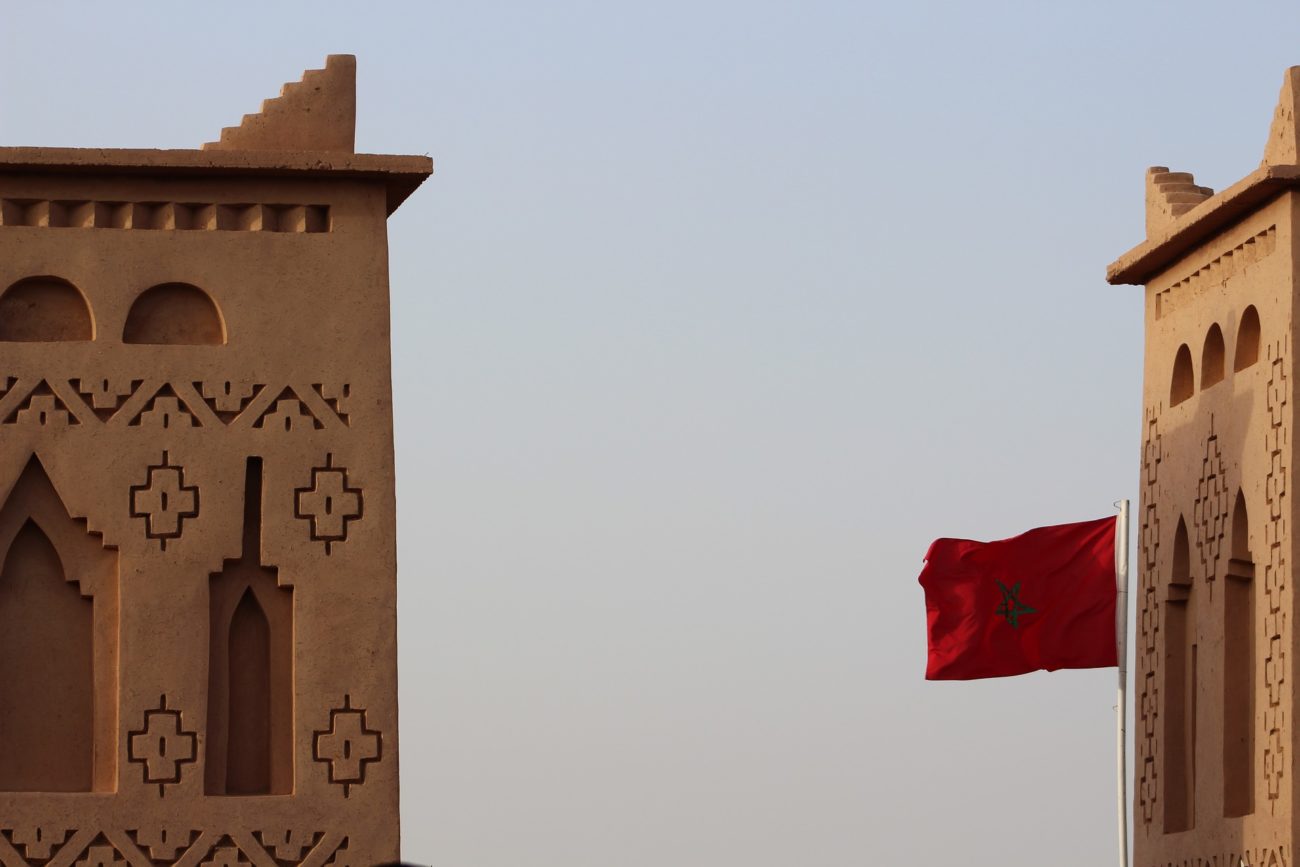 Soccerbet is a virtual football game that features archive footage of the leading teams in Italy’s Serie A, and will be rolled out across more than 700 retail locations in Morocco.

It marks the supplier’s first partnership with a national lottery operator, and Highlight Games director Nick Gardiner said he was delighted to have secured the deal.

He described Soccerbet as providing customers with a new form of virtual play, through the combination of archive footage with fast placed betting action.

Sisal took control of Loterie Maroc in January 2019, after winning a tender to replace Intralot as the operator of the lottery, signing an eight-year contract with the option of a two-year extension. Intralot continues to operate the country's other national lottery, La La Marocaine Des Jeux et des Sports.

The company’s general manager Adil Benchekroun said of the Highlight Games deal: “Sisal is delighted to partner with Highlight Games to bring its premium Soccerbet game to SGLN customers.

“Soccerbet’s use of real archive Serie A footage makes it uniquely appealing to players, and we look forward to launching additional products from the Highlight Games portfolio in the future.”