Operator readies itself for market entry in Montana and Maryland 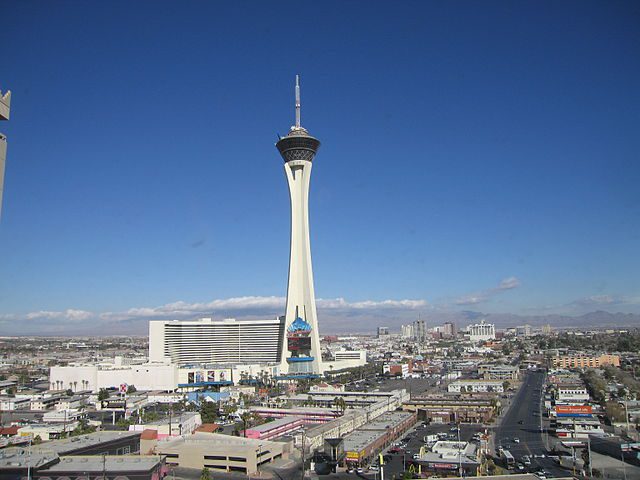 William Hill has signed up to enter two new US states and expanded its reach in Nevada after furthering its sports betting partnership with US casino operator Golden Entertainment.

Under the new deal, Hills will manage Golden Entertainment’s race and sports operations in Nevada, Maryland and Montana. William Hill already operates more than 100 locations in Nevada, is currently active in five states and offers mobile gaming in Nevada and New Jersey.

Hills will also continue to operate the race and sports books at Edgewater and Colorado Belle casino resorts, with Golden Entertainment due to finalises the acquisition of both properties early next year.

Golden Entertainment has been working with Hills at the Pahrump Nugget Hotel & Gambling Hall in Nevada for some time, while the bookmaker also has deposit kiosks at around 80 of the firm’s taverns and third-party distributed gaming locations throughout the state.

Although sports betting is not yet legal in Maryland or Montana, Hills and Golden Entertainment have said that they will “pursue sports wagering opportunities”, subject to legalisation.

Steve Arcana, chief operating officer at Golden Entertainment, said: “We are excited to expand our current relationship with William Hill, which has a proven sports wagering platform not only in Nevada but around the world.

“We look forward to growing our business in Nevada and other jurisdictions through this partnership.”

Hills has been one of the most active companies in the US sports betting market since the Supreme Court ruled on PASPA earlier this year.

Last month, the bookmaker struck a major deal with Eldorado that could expand its potential sports betting reach into 11 states. This has since been extended with confirmation of Eldorado’s acquisition of Tropicana Entertainment.

Hills last week also announced a deal with International Game Technology whereby the companies will now mutually consider all future sports betting opportunities and bid requests from US lotteries. The firms had already secured the sports betting contract for the Rhode Island Lottery last month prior to this.

William Hill is also the exclusive risk manager for the sports lottery in Delaware.