The pandemic drove insane growth in the esports industry’s betting side last year, but the esports themselves were severely hindered by reduced investment and online-only restrictions. Now, with the return of LAN play, the opportunity is there to increase the number and type of bettors to your site. 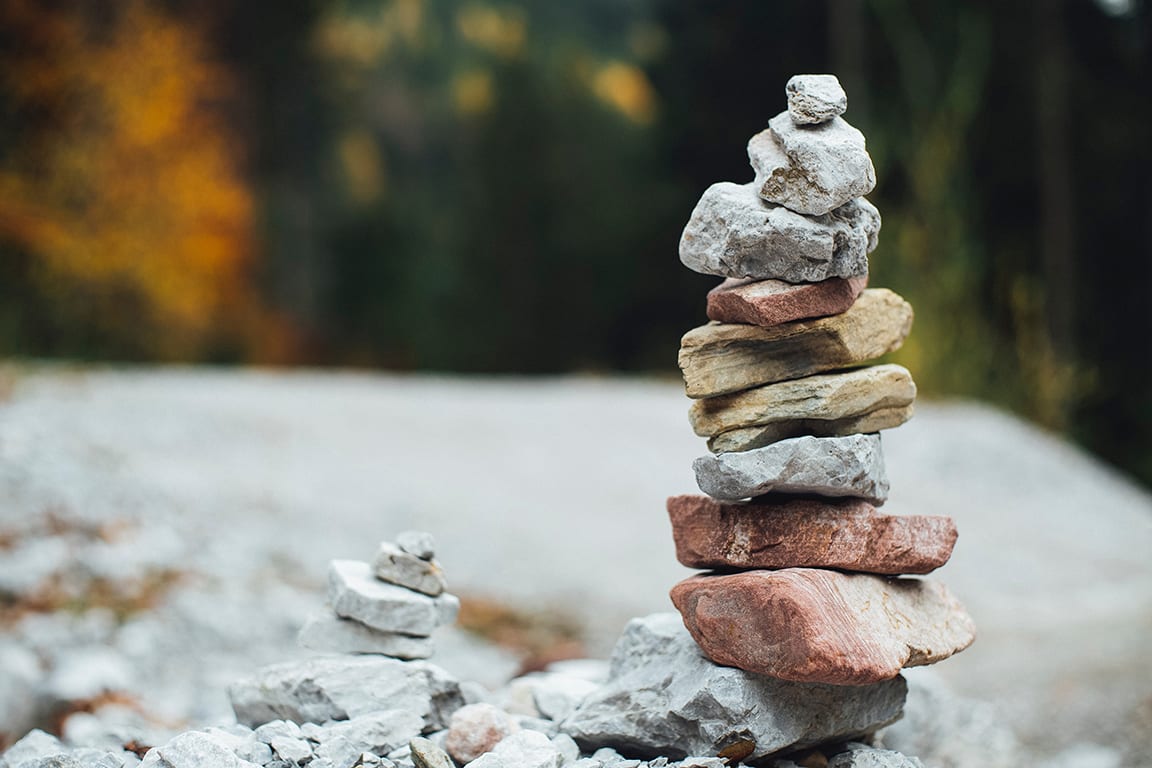 The theme for the first half of 2021 is normalisation following last year’s frenzied growth. Leading operators have jumped on the opportunity to integrate themselves as organic supporters of the esports scene, with dozens of bookies, among them Betway, Parimatch, 1xBet, Bet.GG and Rivalry, all signing deals with competitive squads and tournament organisers in 2021.

The catalyst for increased involvement is the return of LAN play. Aside from a few scattered exceptions, esports’ celebrity trio of League of Legends, Dota 2 and Counter-Strike: Global Offensive were all restricted to online play in early 2020. The core scene is finally returning to LAN play, with Dota’s successful Singapore Major and CS:GO’s PGL Major Stockholm set for this October.

Smaller esports have the most to gain. Tier 2 esports such as Rocket League, PlayerUnknown’s Battlegrounds (PUBG) and Rainbow Six: Siege have continued in the online era, but they’ll get a massive boost in popularity from LAN play. Rising titles including Valorant, Super Smash Bros. Melee and League of Legends: Wild Rift are still in their infancy. This is a huge opportunity for oddsmakers to integrate themselves into upcoming scenes, an investment that could pay off big in the long term.

Adding new titles is the first thing operators should do to capitalise on esports’ triumphant return. Betting operators that invest in infrastructure now will reap the benefits for years to come.

The clearest example of this is Hearthstone. Activision-Blizzard’s card game first launched in 2014, but their esport scene is in its twilight years. Regular first-party events still take place, but third-party interest and growth are dried up. The few bookies who started making Hearthstone lines in 2015 still get business today, but there aren’t many incentives to enter the space now. Tons of esports are currently in their ‘2015 Hearthstone’ phase, so betting operators should strongly consider expanding their esportsbook.

Valorant is the obvious first choice for early adoption. It’s very similar to Counter-Strike and has the backing of Riot Games, the same developers that pushed League of Legends to esports’ peak. Wild Rift is in the same boat. It’s also worthwhile to examine the cost of entry for stable esports like Siege and PUBG. These games will get a resurgence once LANs become available.

The availability of bets on new esports can also create a positive feedback loop. Existing esports bettors will be more interested in competitive titles they know they can bet on. New esports fans will be brought into the ecosystem by new releases and international tournaments. Having access to lines from the start increases their likelihood of betting – the difficult part is making sure they come to your site and not your competitor’s.

Sponsoring teams and partnering with tournament hosts are the two best methods of attracting esports fans to your betting site. Imagine your brand’s name headlining the first international Valorant tournament or on a LAN Melee champion’s jersey. There’s no better way to draw a connection between an esports success and your betting site.

1xBet broke ground with their Electronic Sports League partnership. They now have top billing across all ESL and DreamHack events. They’ve also signed a similar agreement with WePlay. These kinds of partnerships are particularly valuable because they supersede any other agreements between competitors and teams. No matter which company appears on the jerseys, your business will get top billing for stream ads and special title segments. They’re also less committal. Single event partnerships are a great way to test relationships with tournament hosts.

The decentralised nature of esports makes team and personal sponsorships cheaper and easier than you might expect. Both groups are very sponsorship-hungry due to 2020s slowed momentum. Betway’s esports team sponsorships include BIG, Ninjas in Pyjamas, Beastcoast and MiBR. Yearly contracts are a good place to start before extending towards longer agreements – just make sure your prospective organisation is compatible with your intended audience and brand.