4 minutes read
iGaming Tracker's Ken Muir analyses the state of play in the NJ online casino space, looking at supplier share and also how the top games and content mix across leading operators compare to the world's arguably most mature igaming market of the UK 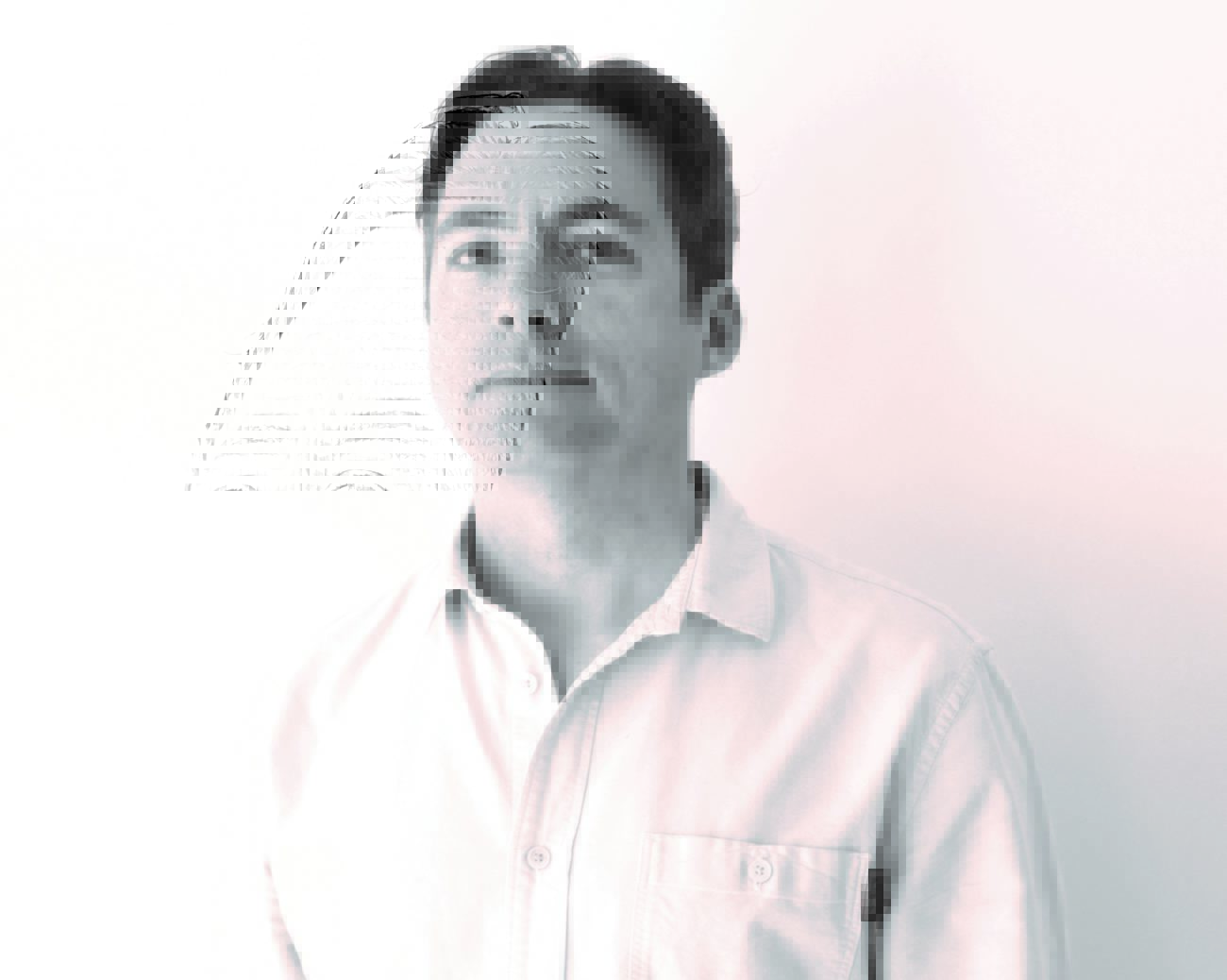 iGaming Tracker’s Ken Muir analyses the state of play in the NJ online casino space, looking at supplier share and also how the top games and content mix across leading operators compare to the world’s arguably most mature igaming market of the UK

New Jersey
New Jersey has allowed regulated online casino sites since November 2013 and since then we have seen a number of prominent international igaming operators and non-NJ casinos enter the market alongside the main land-based licence holders.

NJ residents now have a choice of more than 20 NJ DGE-regulated online casinos at which to play, although three operators – Golden Nugget, Resorts Digital (including PokerStars) and Borgata (also including GVC/Roar Digital brands BetMGM, PartyCasino, PartyPoker, BetMGM) – account for close to 80% of revenues.

While the mix of casino games suppliers featured on these sites is significantly different from that found in more mature regulated online casino markets such as the UK, Sweden and Italy, new suppliers continue to enter the New Jersey market, giving NJ-based players a wider choice of content across the sites, led most notably by NetEnt.

Note: for enhanced readability please click on each of the graphics to open and view in a new tab

Top suppliers in New Jersey
When New Jersey first became regulated, the mix of game content share on the sites was dominated by SG Digital and IGT. Now NetEnt has a slightly bigger share than these two early entrants and is launching new content into the market at a fast pace.

The early second tier of suppliers of content familiar to US land-based audiences such as High 5 Games and Konami has also come under intensifying competition from other smaller studios such as Lightning Box Games and Inspired Gaming.

Top games in NJ vs. UK
In contrast to European markets where NetEnt’s Starburst reigns supreme, the top slots in NJ in February were online versions of successful land-based titles from IGT and SG Digital although NetEnt games occupy the next three positions.

Operator content mix in NJ vs. UK
Due to the intrastate regulation and smaller accessible audience, the choice of casino slot content still lags behind more mature markets, and compared to the world’s largest regulated igaming market of the UK, the contrast is stark.

To show this, here we compare the content mix of a few sites that are present in New Jersey with their content mix in the UK.

All data from iGaming Tracker – how it works
iGaming Tracker tracks hundreds of casino sites worldwide every day. From this data it can ascertain which games are on which sites and where they are positioned on the pages. It can also measure the market share of casino games suppliers by percentage of “real estate” on casino sites at any given date.