International Game Technology has extended its supply deal with the DC Lottery, which will see it provide instant win games and related services to the Washington DC-based lottery until December this year. 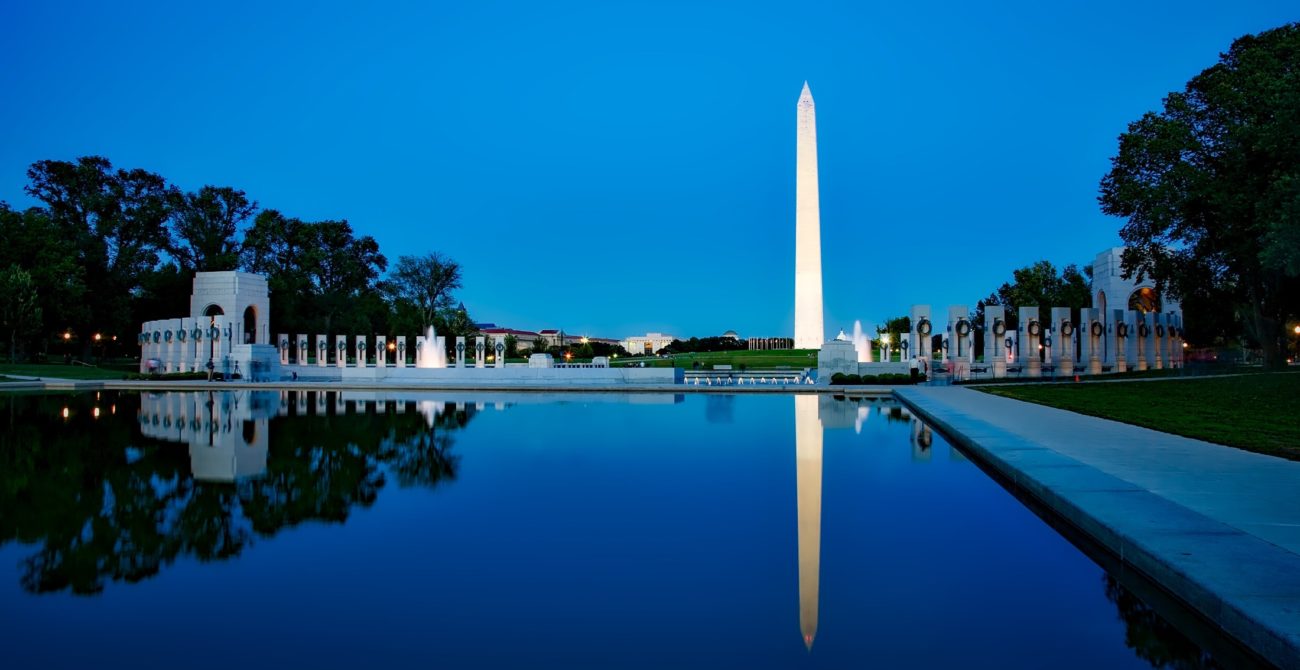 International Game Technology has extended its supply deal with the DC Lottery, which will see it provide instant win games and related services to the Washington DC-based lottery until December this year.

Struck via its IGT Global Solutions Corporation, the renewed deal covers game planning and marketing, research and analytics, graphics support and both the production and printing of instant tickets.

IGT has served as the DC Lottery’s print vendor since 2014 and last March also helped the Lottery launch its first ‘Super Ticket’ initiative.

“IGT is pleased to continue working with the DC Lottery, and we look forward to enhancing their instant ticket program with creative new content over the next year,” IGT chief operating officer for lottery, Jay Gendron, said.

The deal will help soften the blow of IGT seemingly missing out to rival Intralot in the race to operate regulated sports betting in the state.

This week, the DC Council approved an emergency measure to bypass the public procurement process, allowing it to start contract negotiations with the Greek betting and gaming solutions provider without the need to open the process to bids from rival suppliers. Media reports suggested both IGT and Scientific Games may have been interested in bidding for the contract, had it been put to tender.

Without the so-called sole-sourcing tenet, some backers of legal sports betting had warned that it could take up to three years to complete the tender process, which in turn would have meant the state missing out on millions in revenue.

The sports betting legislation, which was first introduced by Councilmember Jack Evans in September 2018, and the emergency measure passed with eight votes in favour versus four against.