Irish senators called for restrictions on gambling advertisements and stressed the urgent need to establish a national regulator in a parliamentary debate today (23 April). 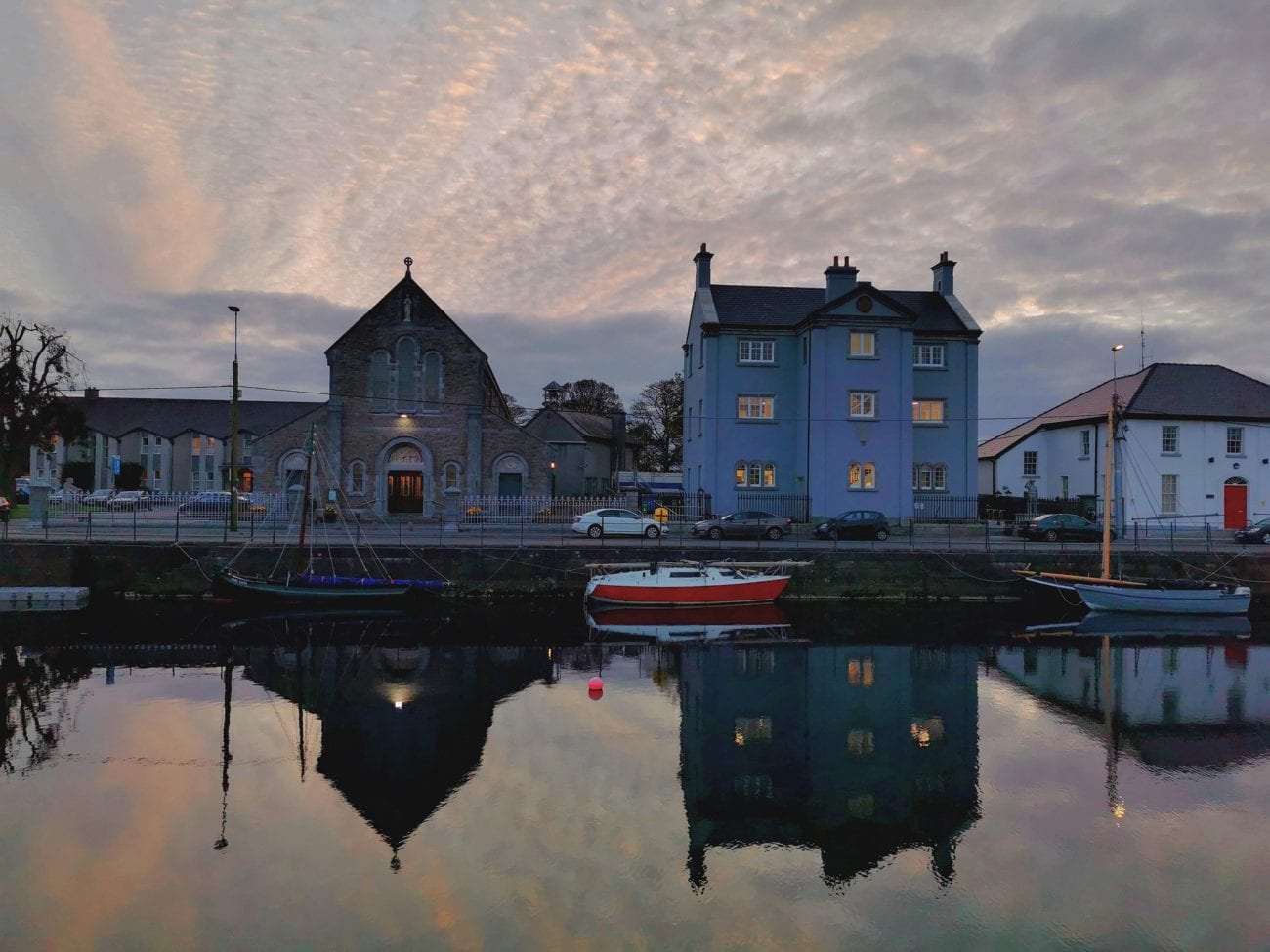 Fine Gael senator Mary Seery Kearney said that gambling advertisements should only be permitted before the 9pm watershed.

“My daughter is regularly exposed to gambling ads,” Kearney said. “She knows the name of one of the bookies. There are these attractive, fluffy ads making people lonely and isolated think it makes them less so. We need to require these ads to only be after the watershed.”

Kearney added that more awareness was needed for female problem gamblers, as most people still tend to associate problem gambling with men.

Fianna Fáil’s Shane Cassels praised Browne as someone who has the “steely toughness to see [the reform process] through”.

He added that the rise of online gambling caused a specific problem, especially when combined with tailored marketing.

“They get you hooked. They keep you hooked,” he said.

In addition, Cassels criticised sports sponsorship and suggested that sports clubs need to be more willing to reject gambling sponsorships without legislative interference.

“There’s a broader social responsibility for everyone,” he said. “Shamrock Rovers are sponsored by 888. There is a social duty of care here and everyone has a part to play in that.”

Ireland has been taking steps to establish a new gambling regulator since the Gaming and Lotteries (Amendment) Bill – which came into law in 2019 – was first published in 2013. Fine Gael senator Barry Ward said he welcomed this, and emphasised that there should be one single regulator, rather than multiple covering different parts of the industry.

The creation of this regulator was previously pushed back to this year, and may be pushed back further, but independent senator Alice-Mary Higgins urged Browne to ensure the regulator is in place by the end of 2022.

“Please do not let the creation of a gambling regulator be postponed until 2023,” she said.

Higgins added that urgency was also needed for restriction of advertising, noting that there was an abundance of gambling marketing not only on television and radio, but also online.

“It’s not just about gambling, it’s about the whole issue of loot boxes as well,” he said.  “We need to regulate these.”

However, he added that he hoped any proposals for gambling reform would protect the jobs of those who work in the Irish racing industry.

“It’s unfair to represent all those who work in the horse racing and greyhound racing industry like this,” he said.