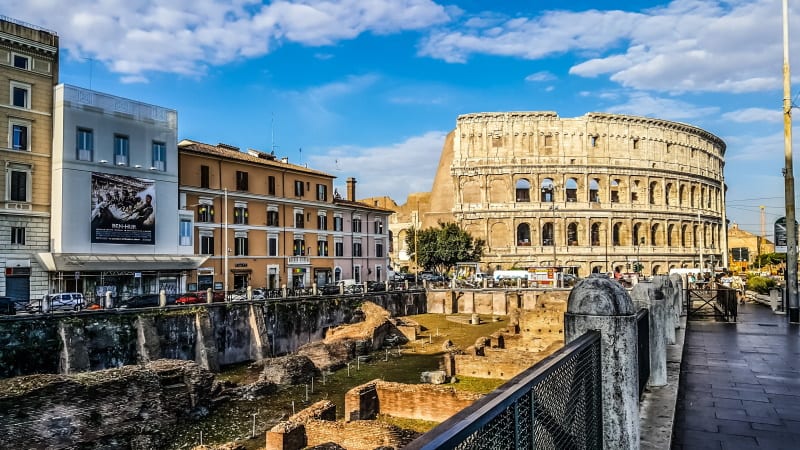 iGB apologises for the lack of a dashboard in July, which was due to delays in receiving the data from Italian regulator Agenzia Dogane Monopoli. The figures for that month are included in the infographic below.

After posting its weakest figures since February in July, the online casino vertical saw revenue grow marginally in August, rising 2.0% to €94.8m. However, this still represented a 41.4% year-on-year increase.

PokerStars remained the market leader in the vertical by some distance, though its share declined from 13.0% in July to 12.4%. This set it some way ahead of second-placed Sisal, on 8.2%, and Lottomatica, which grew its share to 7.8%, meaning it stayed ahead of Snaitech.

As ever, PokerStars leads the way in both formats, accounting for 52.7% of cash game revenue and 47.1% of tournament action, with no other operator even recording double digit market share.

The biggest month-on-month decline was seen in the sports betting vertical, for which revenue was down 27.2%. This drop came despite the month seeing the conclusion of the Serie A season, and the final stages of the Europa and Champions League – with Internazionale making it to the Europa League final.

Across the online and retail channels, Snaitech led the way, accounting for 16.5% of all revenue, ahead of second placed Goldbet – the retail market leader – on 14.2%. Eurobet Italia followed in third on 13.1%.