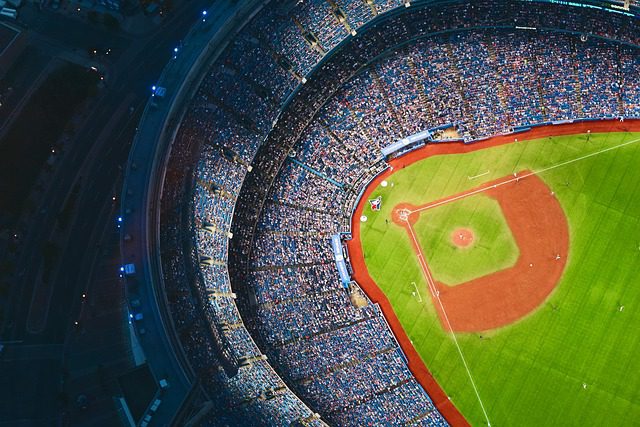 Kansas lawmakers are preparing for two days of hearings that could lead to a sports betting bill being filed in the state's House of Representatives during the 2019 legislative session.

A Special Committee on Federal and State Affairs will hear testimony from legal experts, gaming regulators and other interested parties today (December 4) and on Thursday (December 6).

According to its brief, the committee is to evaluate the impact of the US Supreme Court's repeal of the Professional and Amateur Sports Protection Act (PASPA) and “could consider recent legislation introduced by the Kansas Legislature and other states.”

Committee chairman and state senator for Dodge City Bud Estes said he was keen to ensure lawmakers are fully informed about the betting sector before any bills are drafted or filed ahead of the next session, which begins on January 14, 2019.

Ohio Senator William Coley, who is president of the National Conference of Legislators from Gaming States (NCLGS), is among those that will give evidence to the Special Committee.

Kansas, which has a population of around 3m, allows casino gambling at nine state-regulated venues and tribal casinos. Horse racing, dog racing and parimutuel wagering on horse and dog races is permitted at licensed facilities.

Governor-elect Laura Kelly supported the legalisation of betting during her recent campaign, but at present no bills have been pre-filed for discussion in the 2019 legislative session.

Earlier this year a bill introduced by Rep Jan Kessinger was assessed by the lawmakers on the Committee on Federal and State Affairs. The bill ultimately died in committee, just weeks before PASPA was repealed by the Supreme Court.

Bill HB2792 would have allowed the Kansas State Lottery alone to conduct sports betting. By charging a 6.75% tax on revenues, Rep Kessinger said legalised sports betting could bring in an additional $75m (€66m) to state coffers, and also proposed a 0.25% integrity fee payable to sports leagues.

The bill would have allowed betting at existing facilities, such as casinos and racetracks, and via mobile devices. It was supported by the Kansas State Lottery and backed by the National Basketball Association (NBA), whose general counsel Dan Spillane testified to the Committee when the legislation was under discussion.