The Kentucky Supreme Court has denied Flutter Entertainment’s request for a new hearing on a decision that could see the operator ordered to pay $870m to the state over the activity of its PokerStars brand in the state from 2006 to 2011. 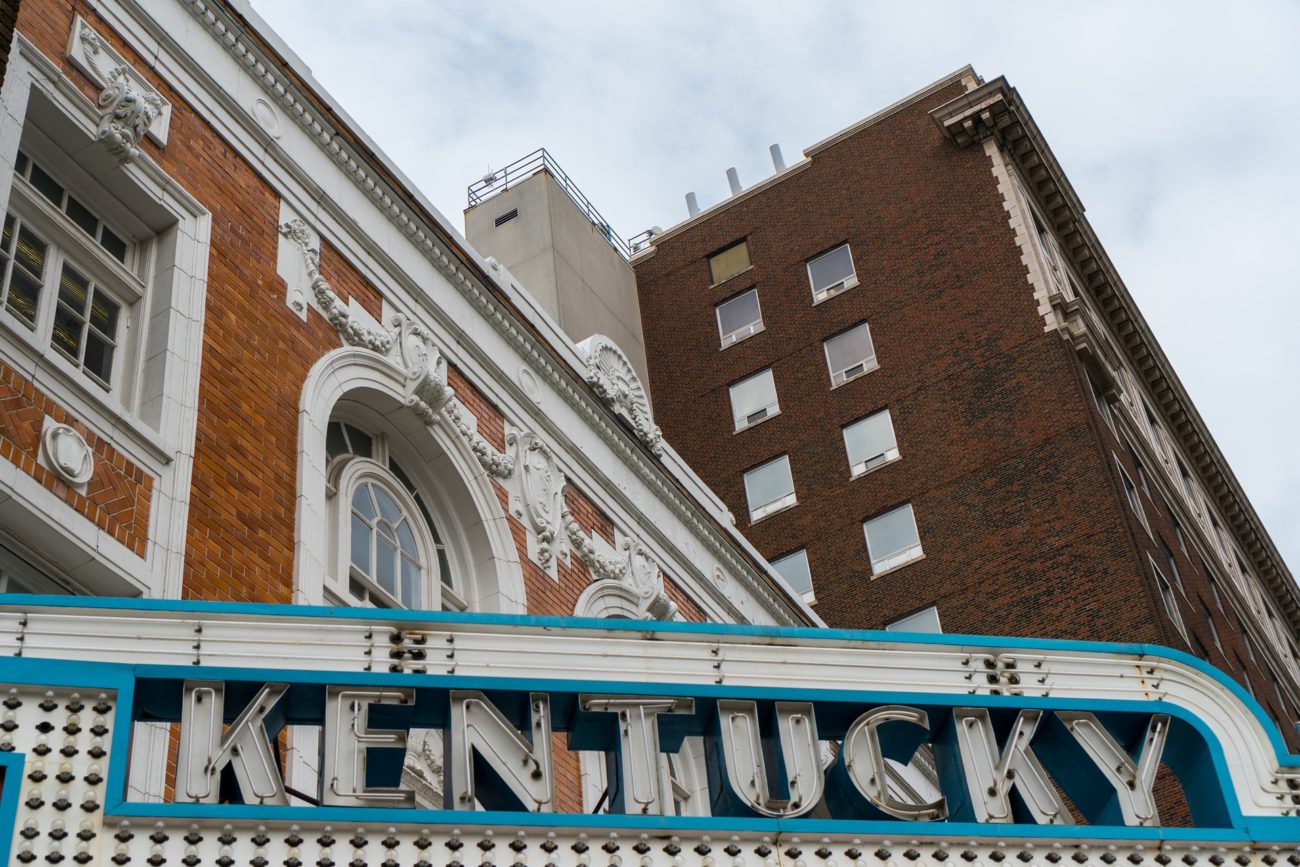 The case originated with a claim that PokerStars offered online gambling to 34,000 Kentucky players between October 2006 – when the Unlawful Internet Gambling Enforcement Act (UIGEA) was introduced – and April 2011, when its US operations were shut down by authorities.

Flutter said PokerStars made $18m from Kentucky customers during this time period.

In 2015, then PokerStars operator Amaya was ordered to pay $290m by Franklin Circuit Court Judge Thomas Wingate. This total was then tripled following a request from the state. Amaya later rebranded as The Stars Group and was acquired by Flutter.