Flutter Entertainment said it was “wholly surprised” by the Kentucky Supreme Court’s decision to reinstate a $870m judgement related to legacy activities of The Stars Group, that had been quashed by the state’s Court of Appeals in 2018. 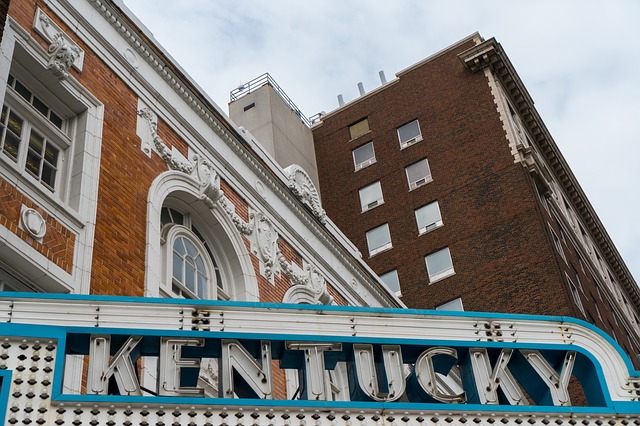 It remains confident that it can reduce the sum owed on appeal, the operator added, after the Supreme Court resurrected the fine that was first issued in 2015 against The Stars Group, acquired by Flutter in May this year.

The reinstatement saw the court add compounding interest at a rate of 12% per annum to the sum owed.

In 2015, the PokerStars operator was ordered to pay $290m by Franklin Circuit Court Judge Thomas Wingate, who then tripled this sum following a request from the state.

The judgement was the culmination of a case alleging that PokerStars provided gambling services to 34,000 Kentucky players between October 2006 – when the Unlawful Internet Gambling Enforcement Act (UIGEA) was introduced – and April 2011.

During this period, Flutter noted, the business generated revenue of approximately $18m from the state.