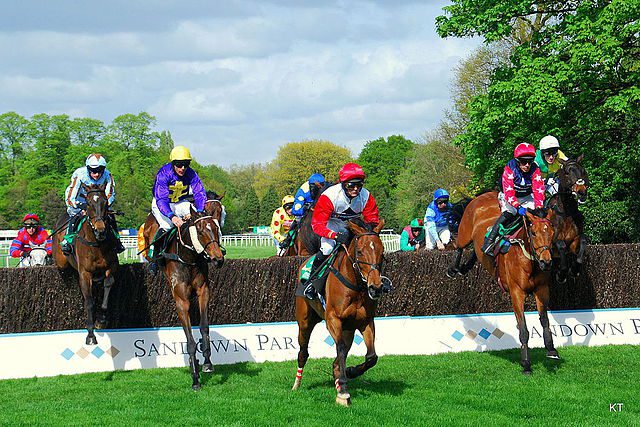 Ladbrokes’ decision to pay out on a bet that it had originally declined to accept after a customer threatened legal action could impact an ongoing investigation into the bookmaker by the Independent Betting Arbitration Service (Ibas).

This week, it was revealed that Ibas is considering complaints made by three separate Ladbrokes customers regarding bets made on horse racing via the bookmaker’s online service.

Each case states that although the Ladbrokes trading team turned down the bets, the customers received an official ‘bet number’ that they say is proof their money was accepted at some point in the process.

The Guardian now reports that another similar case has also come to light, with the customer in question persuading Ladbrokes to pay out on a cancelled bet after threatening to sue.

Paul Glynn placed two singles and a double bet with Ladbrokes on July 2 on races at Sandown and Haydock five days later. Glynn said he received a receipt number for each of the bets.

The three wagers amounted to £330 (€379/$429) and Glynn said this was taken from his account. However, less than one hour later, the three bets were shown in his account as “cancelled” and his balance had been re-credited.

One of Glynn’s bets had been a £150 bet on Horseplay to win in the Lancashire Oaks at a price of 7-1. Horseplay went on to win and when Glynn contacted the bookmaker to raise the issue of the “cancelled” bet, Ladbrokes informed him that the bet had been rejected.

Glynn went on to pursue legal action and two months later, Ladbrokes received a ‘Notice Before Action’ setting out Glynn’s intention to sue. The bookmaker then chose to pay out on the bet in full – a win of £1,200.

Richard Hayler, managing director of Ibas, has now said that Ladbrokes paying out on this bet could influence the organisation when it comes to ruling on its investigation.

“Now that IBAS is aware of this, it may be taken into consideration in regard to the three cases being considered by Ibas,” Hayler told the Guardian.

Speaking to iGamingBusiness.com about the probe related to the other three complaints, Hayler hit out at the apparent “ambiguity” of the betting process.

He said: “Really, there should be no ambiguity at any stage in the process about whether a bet has been accepted or not.”

Hayler also told iGamingBusiness.com that at present, the Ibas investigations are focused on Ladbrokes, as this is the only bookmaker that has attracted such complaints from customers.

He said: “Ladbrokes are the only company people have complained about on this matter. No other bookmakers appear to be creating records of bets in customers’ ‘open bets’ pages for bets that they say were never accepted.”

Should Ibas rule in favour of the three customers, this could lead to more punters that have had similar experiences with Ladbrokes also come forward in search of a payout.

Ladbrokes is yet to publish an official response to the investigation.